Nearshoring is growing in Central
America, but some countries may
be reaching saturation.

entral America is increasingly valuable as a nearshoring option for U.S. multinational companies looking to site back office and contact center operations to serve North American clients. Costa Rica and Nicaragua have both seen significant recent investment in this sector.

One of the latest firms to migrate to Costa Rica is global technology firm National Instruments, which plans to open a shared operations center in San Jose during the second quarter of 2011. The company plans to employ 200 over the next five years in customer relationship management, financial services, IT and sales operations. NI is opening the facility to support the company's growth, and it will primarily serve customers in the U.S. and Canada.

Proximity to the U.S., access to a strong work force and political and economic stability were the major attractions of Costa Rica, says Giuseppe Cirigioni, the company's general manager in the Central American country. He says another advantage is that Costa Rica also shares the same time zone with the Austin, Texas-based company. National Instruments develops and manufactures software and hardware products that engineers and scientists use for test, control and embedded design applications.

"The pool of talent is amazing," Cirigioni says. "Costa Rica has been investing in its education system."

NI plans to open its facility in the Ultra Park II, a business park with a free trade zone designation in San Jose. The park is already home to operations of IBM, HP, Amazon.com and Roche. The company will ramp up operations during the second half of the year.

"Our current estimate is to have 50 people by the end of 2011, and up to 200 over five years," Cirigioni says. "We feel confident that this could be on the conservative side. We will be looking for ways to continue to leverage Costa Rica in the future."

Emerson Electric opened its first operation in Costa Rica in 2008. Buoyed by strong growth, the global company opened it second shared services operation in November in Multipark in Escazú. The new facility will be home to engineers, finance and administration personnel. It doubles Emerson's size in Costa Rica and will create 150 jobs during 2011. The company already employs 215, and has invested about $3.4 million since it arrived.

"We have found highly qualified human resources who are not only fluent in English and Portuguese, but are capable of working in our global operations worldwide," said Steven Boyce, general manager for Emerson Costa Rica.

"We know that in order to ensure the arrival of more companies we need to continue working on optimizing the business climate, strengthening our competitive advantages, and augmenting our country's competiveness," she said. "In this respect the consolidation of the Competiveness Council and innovation are key. We have already started working on strengthening areas such as human capital, infrastructure, and exploring new key markets like electricity and telecommunications."

Global business process outsourcing specialist Sitel is ramping up a new call center in the old U.S. embassy in Managua to serve English and Spanish speaking customers in the U.S. The 21,000-sq.-ft. (1,950-sq.-m.) facility adds more than 450 seats to Sitel's established agent base in Nicaragua and will bring its total employee count in that country to nearly 3,000. The company first entered Nicaragua nearly three years ago to provide customer and tech support for Fortune 1000 companies in wireless, consumer electronics, media services, banking and other financial product lines.

Sitel's first Nicaragua call center opened in one of Managua's few skyscrapers, called Invercasa, in April 2008. Due to increasing demand for seat capacity, the company expanded twice and ultimately added a second site at the former U.S. Embassy compound in historic old Managua in January 2009.

Don Berryman, Sitel's general manager for the Americas, says Sitel has had a good experience in Nicaragua with a pro-business government, a good work force and good telecom infrastructure.

"The English-speaking population, while limited, is outstanding and well educated," says Berryman. "They are very familiar with U.S. culture."

Berryman says the latest expansion puts Sitel near its limit in terms of employees in Managua. The company also has three sites in Panama with a total of 3,400 employees. Central America continues to be a close-by alternative to India and the Philippines, both of which require long flights and operate at the opposite end of the clock, he says.

"We have a lot of client demand here," Berryman says. "We do both English, and Spanish to support the Spain market. About 35 percent of our operation is English-speaking to support the U.S. We are full in our facilities here and I don't think we will be looking at another."

Future Central American options for Sitel may include Honduras, but probably not Costa Rica, Berryman says.

"We just finished a review of Costa Rica and we found that it is too highly saturated. We didn't see that we could expand in a large enough capacity there. There is also a little bit of wage rate inflation going on there as well. We are looking at other Central American countries. Honduras is one that we think might have potential." 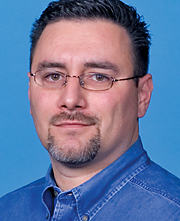 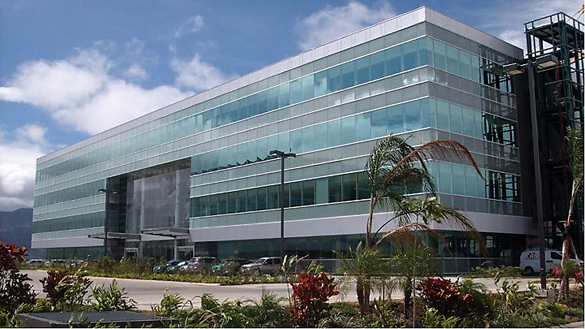 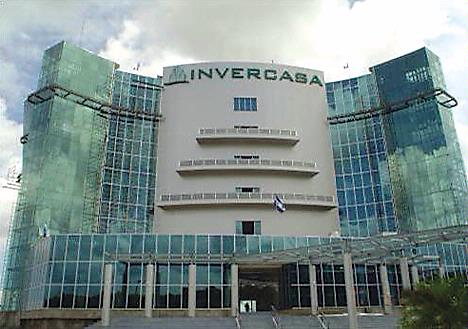