Automotive companies invest from east to west
across an enormous region full of emerging markets. 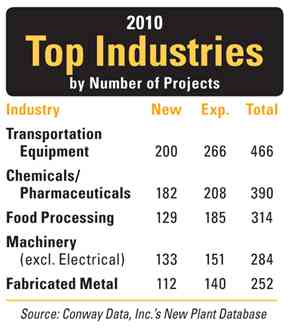 n leading the way in corporate facility investments worldwide in 2010, the transportation equipment sector can give credit to automotive companies, which in turn can thank emerging Asian markets that are well beyond the incubation stage.

In October, Ford Otosan — the Turkish joint venture owned by Ford Motor Company and Koç Holding — confirmed it will invest approximately US$630 million in its Kocaeli production facility. Every year since 2005, Ford Otosan has made $3 billion in export revenue, making it one of Turkey's leading export businesses. The Ford Transit is exported to over 60 countries from the plant, which employs 6,150 people. The news followed a separate $150-million investment announced in March 2010, accompanied by the recruiting of 210 new engineers for its R&D unit.

Honda JVs Invest Across the Board

Guangqi Honda Automobile Co., Ltd., in May announced plans to expand annual production capacity in order to meet continuously growing demand in the Chinese market. The company said it would double the annual capacity of its plant in ZengCheng to 240,000 units by the latter-half of 2011, matching the output already achieved at its plant in HuangPu. That magic number of 240,000 is also the capacity of the Dongfeng Honda plant in Wuhan, Hubei Province. So that JV will invest $304 million to build a second plant there.

The company will invest the equivalent of $88.7 million in the new plant, located on the grounds of its third plant in MM2100 Industrial Town in Bekasi, West Java. AHJ's total employment will increase by another 1,000 to 17,000 associates at full capacity. The industrial town complex is home to some 170 manufacturers and supporting operations. 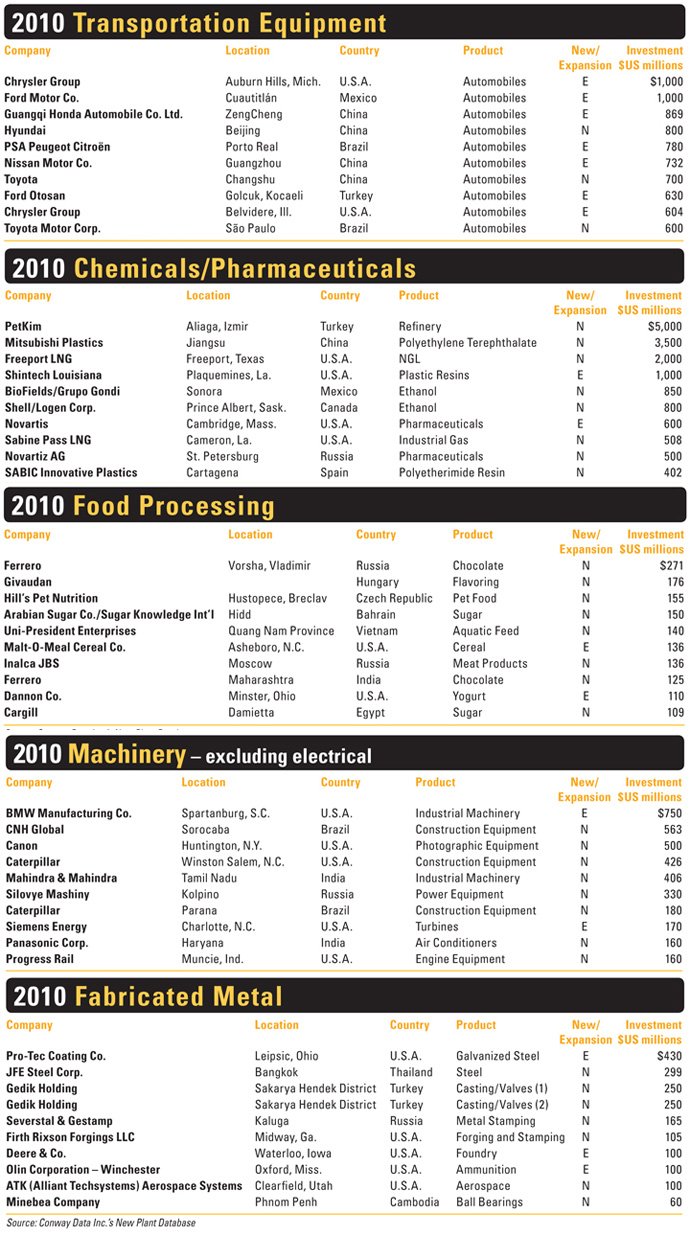 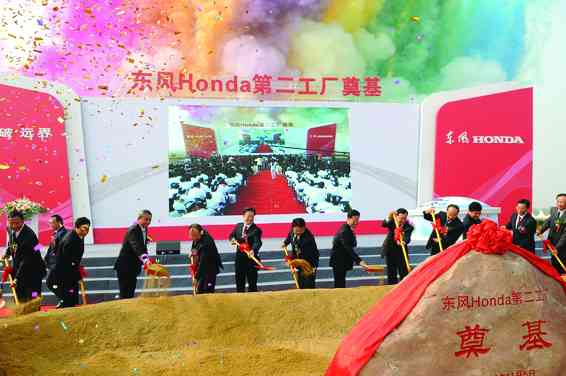