THE 2010 GLOBAL BEST TO INVEST RANKINGS

The 2010 Global Best to Invest Rankings 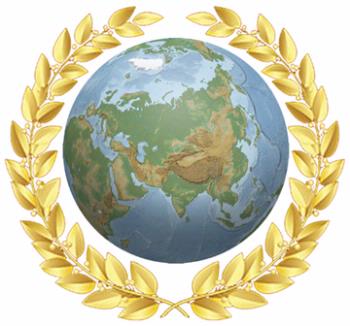 he Site Selection editors are pleased to present the third annual Global Best to Invest rankings. The national and regional Investment Promotion Agencies recognized here were particularly successful in 2010 at attracting capital investment projects — both expansions of existing facilities and new projects — from investors at home and abroad.

Site Selection publisher Conway Data Inc. has been tracking project data for more than five decades. It manages the New Plant Database, which is the basis of much of Site Selection's editorial content throughout the year. It is the foundation of such prestigious honors as the Governor's Cup (March issue), the Competitiveness Award, Top Economic Development Groups and Top Deals (May), Canada's Top Locations (September) and Top State Business Climates (November).

Projects resident in the New Plant Database meet one or more of these criteria: a minimum investment of US$1 million, creation of 50 or more new jobs or new construction of at least 20,000 sq. ft. (1,860 sq. m.).

For the Global Best to Invest rankings, areas were evaluated according to projects announced, capital invested and jobs created in total and per capita. Areas were scored according to their performance in these categories, and the corresponding IPAs and metros were recognized based on overall performance. We salute this year's winning national investment agencies and the regions and metro areas globally that in 2010 could not be beat.