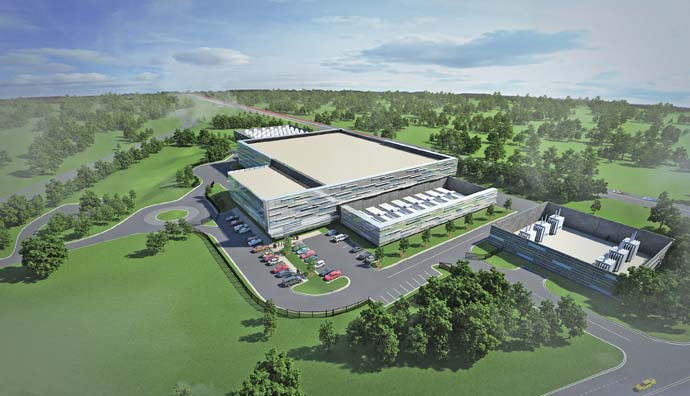 North Carolina serves up data centers by the bucketful.

he colossal data centers racking up in Western North Carolina have not gone unnoticed in the server world. The trifecta of Google, Apple and Facebook data centers landing in the region over the past four years certainly got the attention of Time Warner Cable, which was looking for an East Coast facility to pair with its Western facility in Denver.

"We looked at the other big data center operations like Google and the other folks, and why they put data centers where they did," says James Ludington, Time Warner Cable's executive vice president, national network operations. "You've got to wonder why they did it, and it was the cost of power and cost of living and ability to attract good people. We found all of that here, and this is a pretty darned good place. Even when it comes to natural disasters, it's a good place, except for Hurricane Hugo in 1989."

Ludington says Time Warner looked at several locations in both of the Carolinas. TWC's financial studies had them relatively even, but proximity to its corporate center in Charlotte was a major factor.

TWC talked to consultants during its search, including The Boyd Company. TWC also has relationships with equipment providers, including IBM, EMC and Accenture.

"We talked to our vendor partners and we did purchase some Boyd information," Ludington says. "We looked at FEMA reports and we compiled all of this internally."

Incentives, which include a Job Development Investment Grant of up to $2.9 million based on the number of jobs created, were a factor. An available technical work force in the region was another attraction.

"Hiring people into this area is a relatively easy thing to do," Ludington says. "It's a great place to work and there are enough technical folks in the area that recruiting won't be a problem. For myself, I moved into Charlotte seven years ago when we started to set up this campus. It's been a great place to move for my family. It says a lot about the area that Apple and Google are here, and us putting ours here as well."

Ludington says the facility's construction will stress flexibility and the complex will be built in four pods. Construction, which will take about 18 months, began in August.

"We will build out the first two [pods] and once the center is done, we will be able to grow very quickly," he explains. "We will go for LEED certification, so from an energy utilization perspective, we will look at alternative ways to power and cool it, and we will certainly take an environmental approach."

The Google data center in Lenoir started the cluster in 2007, followed by Apple in Catawba County in 2009 and Facebook in Rutherford County. The $450-million Facebook data center is rapidly progressing toward becoming operational during the first half of 2012.

Facebook says Rutherford County offered several advantages, including a shovel-ready industrial site. That site has a long industrial history. It was home to a longtime Burlington Industries textile plant, which closed in 1999. Boat builder Mako Marine International took over the building a few years later, but it became a casualty of the recession and closed in 2009. Facebook demolished the building as it built its new facility.

The data center will use technology developed as part of Facebook's Open Compute Project, launched in April as a way to transform the energy efficiency of global data centers by sharing innovations with the entire computer industry. Facebook says this advanced technology delivered a 38-percent increase in energy efficiency at 24 percent lower cost for Facebook. All companies now have access to the technology and can contribute their own innovations. Facebook is working with technology companies such as Dell, HP, Rackspace, Skype, Zynga and others.

Semprius, a company that produces high concentration photovoltaic solar modules, recently chose Henderson, northeast of the Research Triangle and less than half an hour from the Virginia state line, for its pilot production plant. The company plans to invest $89.7 million in the project and create 256 jobs over five years.

Semprius builds its HCPV modules using patented technology and low-cost components that can concentrate the sun's energy more than 1,100 times onto the world's smallest solar cells. The company believes its unique manufacturing processes allow it to offer an advantageous cost point and execute rapid, capital-efficient expansion. Semprius will sell modules produced in the Henderson facility to global system integrators and project developers, who in turn sell complete solar systems to end users such as utility companies. The company's headquarters is in Research Triangle Park. It is retrofitting a shell building for its new facility.

The average salary for the new jobs will be $45,565 a year, not including benefits, compared to the Vance County average annual wage of $30,004. North Carolina's incentive for job creation in an economically distressed area was a factor in the company's location decision.

"Henderson is a proper distance from our headquarters and is in one of the regions that allows the higher incentive packages," says Joe Carr, CEO of Semprius. "There is good work force available and we are developing a partnership with the Vance-Granville Community College. The site is next to I-85 and provides everything we need."

Carr says Semprius is one of the few companies making both the solar cell and module. Markets are large institutional installations of utility companies and large data farms that use solar trackers to power their servers. 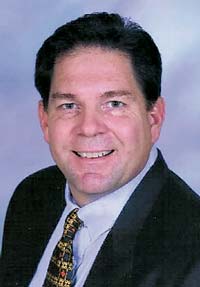 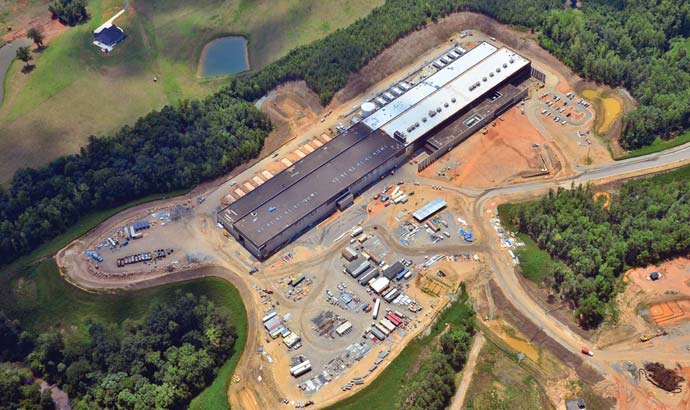 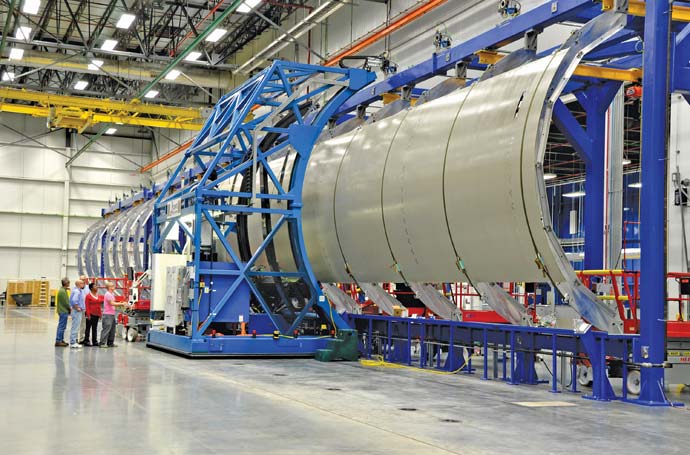 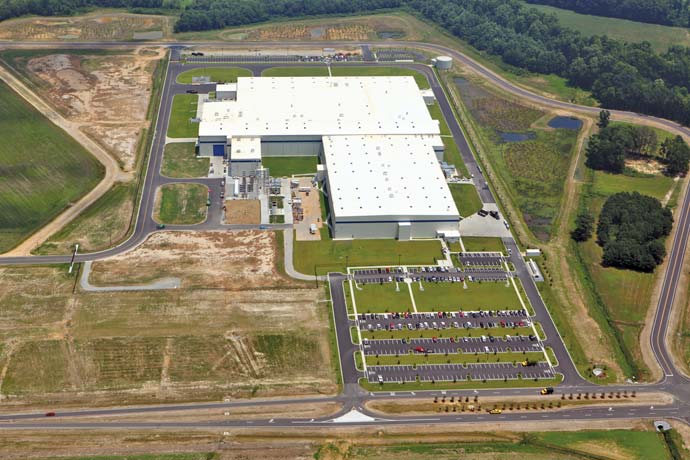 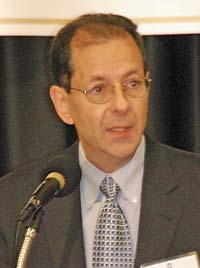