A look at two places where the digital media stars align. 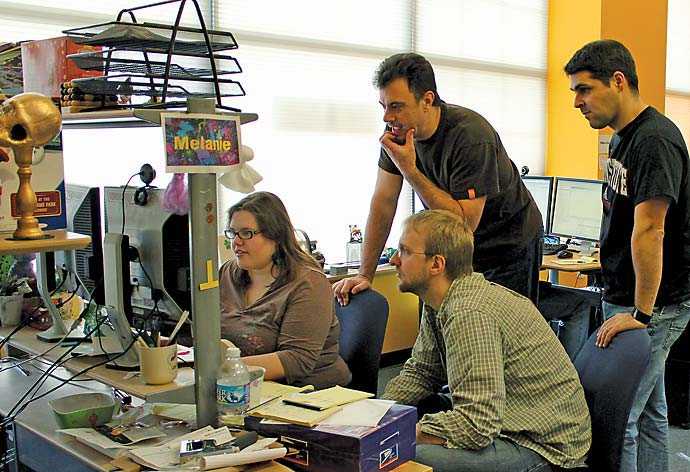 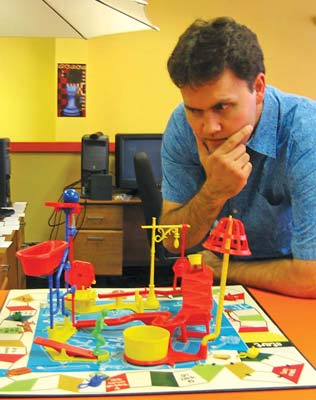 he video game industry is thriving and creating lots of high-paying jobs. American colleges and universities now offer nearly 350 programs in video game design, development and programming. These programs are spurring the development of the industry by creating new up-and-coming centers of development. Two areas that fall into this category are Pittsburgh and a Utah technology corridor anchored by Salt Lake City stretching north to Ogden and south to Provo.

Carnegie Mellon University’s Entertainment Technology Center, a graduate program founded 13 years ago, is helping power Pittsburgh’s burgeoning digital media cluster. It was founded by Don Marinelli and Randy Pausch, best known for his “Last Lecture” and the bestselling book it spawned. Pausch died of pancreatic cancer in 2008, and Marinelli continues as the ETC’s executive producer. The ETC, with 170 students from 20 countries, offers a unique degree: a Master’s in Entertainment Technology.

“We specialize in video games, virtual reality, augmented reality, themed entertainment, location-based entertainment and edutainment,” Marinelli says. “We are basically platform agnostic. What is unique about us is that we are project-based. There is only one semester when students take a full slate of classes, a boot camp. During the next three semesters, they work on prototypes and projects for specific clients. The clients are either for-profit corporations or not-for-profits, which can run the gamut from hospitals to schools to museums to government agencies.”

Students are also encouraged to pitch their own projects, whether they be ideas, applications, software or hardware.

The ETC has nurtured 10 spinouts, helping to create a cluster of interactive digital media in the Pittsburgh region. The largest company is Schell Games, founded in 2004 by Jesse Schell, one of the ETC’s faculty members.

“Pittsburgh is really well positioned to become a significant center because it has this incredible talent available because of the quality of its universities,” says Schell, the company’s CEO and creative director. Schell Games, which employs 65, has grown steadily through the years. It focuses on a variety of entertainment and educational games.

“Carnegie Mellon has had a great reputation for a long time. It’s the greatest computer science school in the country, if not the world,” he says. “What Pittsburgh does not have is the reputation as a center for great entrepreneurial success. People don’t talk about Pittsburgh in the way they do about San Francisco or Boston or Seattle.”

One of the biggest needs for the Pittsburgh cluster is access to venture capital. Schell says about half of the startups in the region get their money from other cities. But he says it will take one good “hit” by a startup to get the money flowing.

“There is venture capital here, but it tends to be hesitant about digital media,” Schell says. “If one person has a hit, that’s what VCs are all about.”

“We are finding that more and more students are happy to stay in Pittsburgh because of the cost of living and quality of life,” Marinelli says.

Games on the Wasatch Front

“We are realistic in that we don’t think we can bring the headquarters of companies here, but we can certainly bring outposts,” Roy says. “Part of what we look at is that Utah will become this ‘must connect to’ area. We can show you how, incubate, offer the talent and the ecosystem. Come and do it here or come connect to us. That is the approach we are taking as we build for the future. We have a tipping point in terms of good companies in the area.”

Jeff Edwards, president and CEO of the Economic Development Corp. of Utah, says the state’s industry employs about 640 “hands-on” artists and animators. Companies are projecting strong growth, including Disney Interactive Studios, which acquired Utah’s Avalanche Software in 2008. Disney plans to increase employment to 500 over the next several years, he says.

“From what we measure, Utah has the fourth highest concentration of multimedia artists and animators in the nation,” Edwards says.

Video game developer ChAIR Entertainment was founded by brothers Don and Geremy Mustard, both products of BYU’s computer animation program. The company was acquired by North Carolina-based Epic Games about four years ago, but maintains its studio of about a dozen people in Salt Lake City.

“At ChAIR, we look at the universities that have created these very good digital programs,” Mustard says. “BYU has arguably the very best digital animation program in the world. There is a lot of talent being fostered in Utah and we try to keep that talent in Utah.”

Utah’s quality of life, which includes ease of transportation with short commutes, is a major attraction for keeping talent in the state, Mustard says. That’s not the case in some of the traditional digital media centers such as Los Angeles, he says.

“I can hop on a plane and be in Los Angeles in an hour,” Mustard says. “I can almost be there faster than if I lived in Orange County and commuted. Utah is a great place to live. There is a strong attraction for technology companies to be around other technology companies. Once you get to Utah, you want to stay here.”

Electronic Arts, which employs about 8,000 globally, has been in Utah for four years after acquiring a small developer the company had worked with for a decade on its Tiger Woods golf game.

“We started changing the nature of the business and have grown from 30 to 150 people,” says Jon Dean, vice president and executive producer with EA in Salt Lake City. “We moved to a suite of offices on a custom-built floor in a building in downtown Salt Lake City last year. Here, we make games based on Facebook and mobile devices, games based on Hasbro licenses and family-friendly games such as Risk.”

“There is a good university pipeline and we are able to collaborate with those universities to help figure out the curriculum and help shape and mold what we hope to be our future employee base,” Dean says. “We employ really talented, smart people who can work anywhere in the world. Utah offers a great quality of life with mountains and ski resorts 30 minutes from our office.”

EA is growing its Salt Lake City operations, where it produces games such as SIM 3 Pets. 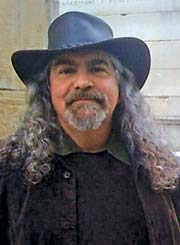 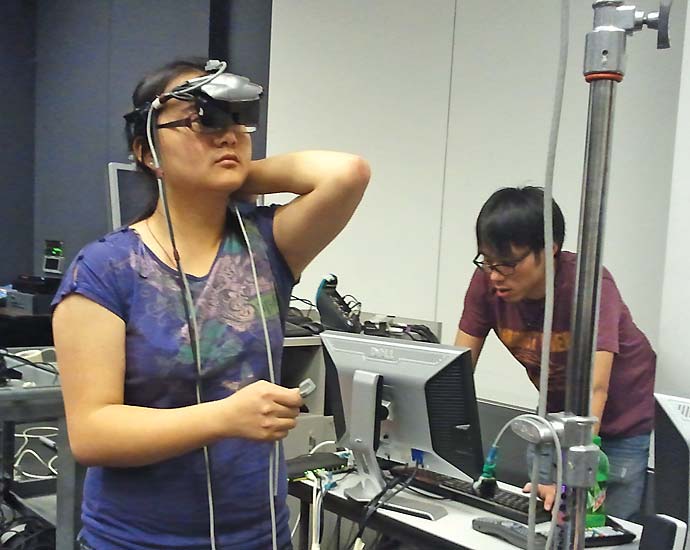