Where the Tech Jobs Are

Will an influx of high-tech workers reverse Detroit’s fiscal trajectory? 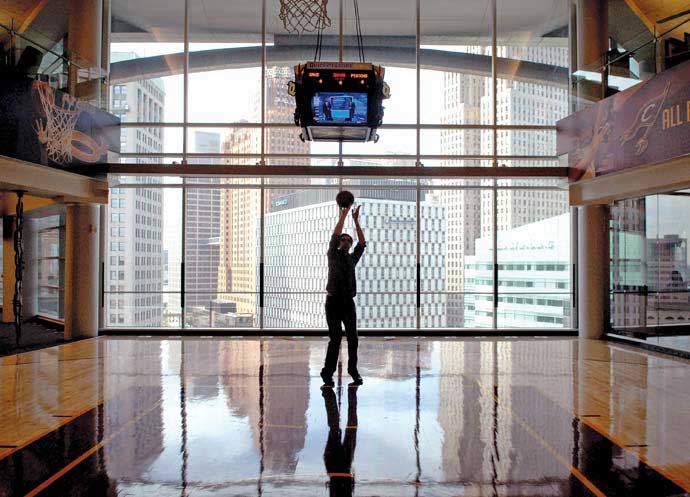 Quicken leases space in CompuWare’s 1.1-million sq.-ft. (102,000-sq.-m.) headquarters building in Detroit’s central business district. It has purchased and is refurbishing other buildings in the vicinity, giving the neighborhood a new lease on life.
Photos courtesy of Quicken Loans
by MARK AREND
S 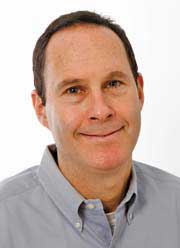 trong growth in manufacturing is one factor behind Detroit's economic recovery — a process still very much under way. (In December, the city was bracing for layoffs of hundreds of city workers in the New Year to confront a fiscal crisis that may well require state intervention.) At the same time, thousands of IT workers are now ensconced in some of the central business district's formerly empty skyscrapers, giving the Motor City a vibe that had all but vanished as the region's economy — and its signature auto industry — skidded to a halt in recent years. That was then. This is now.

The Brookings Institution's December 2011 MetroMonitor report includes Detroit and Grand Rapids in its list of the 20 metros with the strongest economic recoveries, crediting growth in manufacturing activity, particularly associated with production of autos, auto parts and related durable goods. Grand Rapids ranks second nationally in employment change from the trough of the recession to present, at 5.7 percent; Detroit weighs in at a respectable 32nd out of 100 U.S. metros, with positive employment growth of 2.1 percent. The Atlanta metro, by comparison, ranks 93rd with no change in employment growth in the same period.

Nowhere is Detroit's rebound more evident than in the Woodward Corridor, anchored by Woodward Avenue downtown. That's where Quicken Loans, CompuWare and other companies have located major high-tech operations in recent months adding impetus to a push to rename the area "Webward" in the hope of attracting more high-tech workers. Even on the automotive side, car companies and their suppliers increasingly are competing with Silicon Valley for programming talent. Demand for talent from that industry dramatically exceeds the current supply.

Mortgage giant Quicken moved its headquarters from suburban Livonia to a CompuWare-owned building in the Woodward Corridor in the hope it would attract workers with an entrepreneurial, pioneering spirit, says David Carroll, who goes by the title of vice president, miscellaneous stuff, much of which has to do with working on Detroit initiatives. Besides the synergies possible by locating in close proximity to other high-tech operations rather than in a suburban enclave, Quicken management, especially founder and Chairman Dan Gilbert, wanted to take on the challenge of revitalizing Detroit.

"It's a city many of us grew up in or around, and we don't like the way so-called Rust Best cities are disregarded — it's somewhat intangible in that you can't put that on a spreadsheet," says Carroll. Also intangible, he says, is the way working in an urban environment can "fire up" employees. In August 2010, Quicken moved 1,700 into space in CompuWare's headquarters building, completed in 2003, which Carroll calls "the best building in downtown Detroit." In October, 1,100 more employees came downtown, this time into Chase Tower, which Quicken had purchased. Early in the New Year, 400 more employees will move from the suburbs, followed by several hundred more in the spring, resulting in 4,000 workers who did not work downtown as recently as mid-2010. The company also purchased and is refurbishing the adjacent First National Building on Woodward, built in 1922, and the nearby Dime Building, which was completed in 1912. Much of this space will be leased out. "It helps revitalize the city, enhances the tax base and makes it a better city," says Carroll. "The more people that work downtown in general, the better it is for our employees."


Tim Bryan, president of New Jersey-based IT provider Galaxy Systems, wanted a U.S. location in which to open a new development center to provide support to its network of technology specialists working for clients, who mainly are in the healthcare sector. Besides Detroit, locations in New Jersey, Ohio and West Virginia were evaluated. 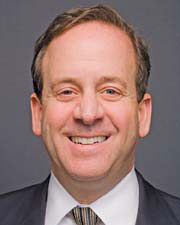 "We were looking for some key factors, including accessibility, an Eastern time zone location, favorable real estate and cost structures and significant educational resources upon which we could draw in the future for new employees," says Bryan. "Detroit was selected in April 2010, and prior to January of that year, I had never been in Michigan — ever, for any reason, including changing planes. We selected Detroit strictly for business reasons. It addresses all of the issues that were important to us, and it would enable us to deliver quality services to our customers in direct competition with the offshore firms and repatriate U.S. jobs to Detroit in the field of software system development."

GalaxE.Solutions, Galaxy's IT project services spinoff, is the force behind an "Outsource to Detroit" campaign designed to counter the push in recent years to outsource offshore. The company's building wears a 10-story banner with that message. "This will be a major driver, especially in healthcare, of the repatriation of jobs to the U.S. in our industry," says Bryan. The company has hired about 150 people and is seeing others relocate from its Somerset, N.J. headquarters. Job titles required by the company include programmers, analysts, quality assurance staff, project managers and database managers.


It's fortunate, then, that Detroit was named the fastest-growing metro area in the U.S. for technology jobs in early 2011 by Dice.com, a career site for technology and engineering professionals. The site typically has about 80,000 jobs posted by employers and recruiters.


"Detroit is not the largest tech community, but it's the fastest growing in terms of percentage gains in tech jobs," says Tom Silver, senior vice president North America at New York–based Dice. "A bit of a boomlet is happening in Detroit, which is pretty small as a tech center relative to Silicon Valley or New York or Virginia, for example. But there are over 1,000 tech positions available on any given day, which is up 47 percent compared to where it was a year ago. The percentage gain over this time last year for all jobs at Dice.com is up just 12 percent.

"Detroit is making a comeback," says Silver, "certainly in the area of tech worker opportunities. Companies are hiring technology talent in areas such as e-commerce, automotive, finance and others. It's a variety of companies across different industries looking for tech specialists. It's happening in Detroit because it's a good place to live, and it's making a comeback in different ways. That's reflected in the job opportunities there for career-minded professionals."