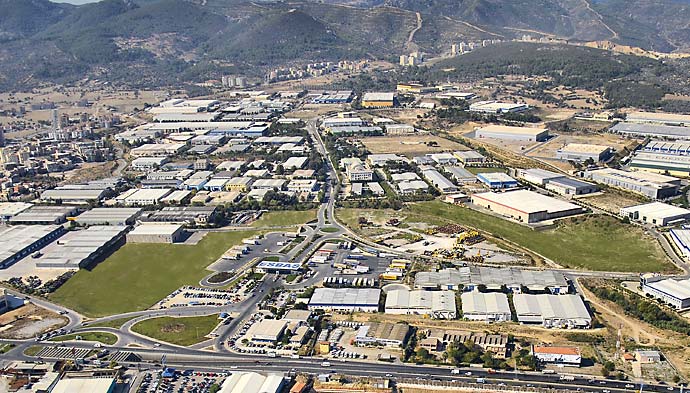 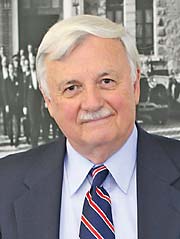 ying at the crossroads of Europe and the burgeoning economies of Central Asia and the Middle East, ESBAS Industrial Park is one of the world's premier Export Processing and Free Trade Zones.

Located in beautiful Izmir, one of the principal cities on the Mediterranean Sea and Turkey's primary port for exports, ESBAS is home to global powerhouses like Hugo Boss, Fokker Elmo, Pratt & Whitney, PFW, Delphi Diesel, Gates, Mahle, Delphi Packard, Eldor Electronics, Aero and Cummins Inc. Together the companies located within ESBAS generate more than US$5 billion annually in manufacturing and trade.

Owned and operated by U.S.-based EAC International, Inc., ESBAS has for two decades helped make these companies more successful on the global stage by offering the full array of world-class financial and logistic benefits. ESBAS' modern, state-of-the-art infrastructure, remarkable array of lucrative financial incentives and ideal location at the crossroads of Europe and Asia have helped their resident companies navigate the turbulent economic times and sustain growth throughout the region.

Capitalizing on this success ESBAS will be the local partner of Global Industrial Cooperation Conference, Sunday, May 20 to Wednesday, May 23, 2012.

Mr. Kaya Tuncer, founder and Chairman of ESBAS, recognizes that reading about ESBAS's attributes is one thing. Seeing this remarkable facility in person is quite another.

Says Mr. Tuncer, "The ESBAS staff and I take great pride in having the most modern, cost-conscious and congenial Free Zone in Turkey; and the No. 1 Export Processing Zone in the world. We especially look forward to being your host when you visit us in person."

This investment profile was prepared under the auspices of ESBAS – The Aegean Free Zone. For more information, go to www.esbas.com.tr. 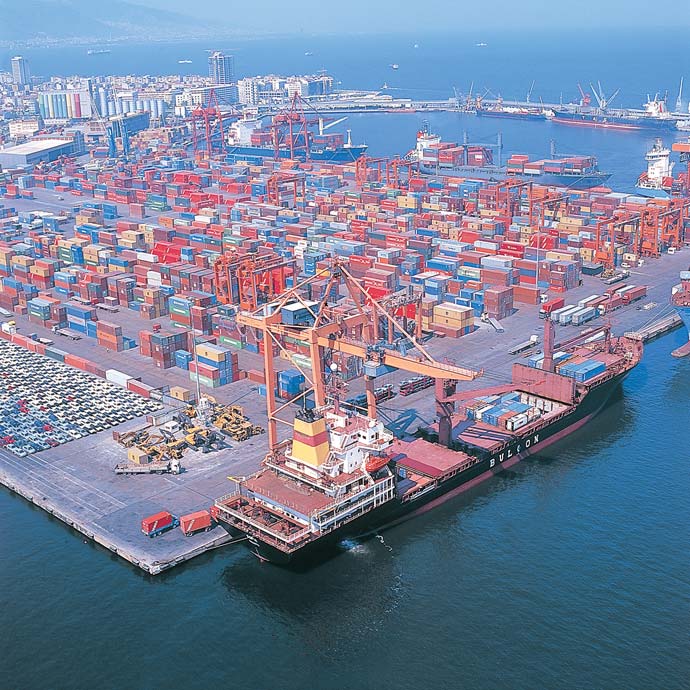