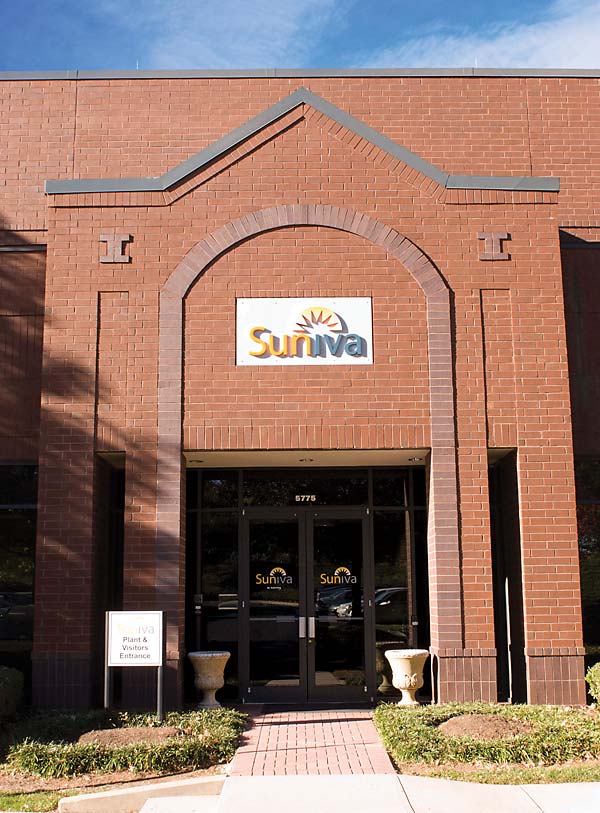 here are few among us who would dispute that the debate surrounding renewable energy's role in how we produce, distribute and use energy is unfocused. Largely lost in the swirling debate are public and private sector investments that are steadily transforming the American economic landscape.

Large projects tend to corner publicity in the renewable energy arena, like GE's recent announcement to build a $300 million thin-film solar module manufacturing facility in the Denver, Colo., suburb of Aurora. The Aurora facility will employ 350 with another 100 engineering and technical support positions being added by GE in Schenectady, New York.

While these high profile projects bring attention to a nascent industry, the growing renewable energy industrial footprint in the U.S. is built on more than just large corporate investments. Companies large and small are actively investing in R&D, manufacturing and service facilities across the U.S.

According to "Global Renewable Energy Market Outlook," a November 2011 report by Bloomberg New Energy Finance, global investments in renewable energy systems (including wind, solar, biomass, geo-thermal and hydro-energy generation) have grown rapidly in recent years. The growth trend is expected to continue. The Bloomberg report states that global investment in renewable energy projects will rise from $195 billion in 2010 to $395 billion in 2020 and to $460 billion by 2030.Over the next 20 years this growth will require nearly $7 trillion of new capital.

But smaller wind turbine components, including the majority of the thousands of parts that make up a utility scale nacelle, are not so geographically constrained. Companies that manufacture for the wind industry can be found in every state and are typically building on technologies mastered for other industries.

It's not surprising that a historic manufacturing center like Cleveland, Ohio, boasts more than 90 companies engaged in wind industry manufacturing. The scale of investment covers the spectrum from small to large. Cardinal Fastener in Bedford Heights, Ohio, provides bolts to the wind industry while Rotek (a ThyssenKrupp company) manufactures large-diameter rings and gears. Rotek recently completed a major expansion at their Cleveland area plant to produce these highly specialized products.

Solar PV (electricity from sunlight) installations are most favorable where sunlight availability and intensity are greatest: the dry and sunny West and Southwest. Large solar farms dot the landscape in Arizona, Nevada and Southern California with larger farms in development. The 290-megawatt Aqua Caliente solar farm now nearing completion outside Yuma, Ariz., is owned by Princeton, N.J.-based NRG Energy. When completed next year, the farm will consist of more than 5 million solar modules on 2,400 acres of desert lands. Power will be sold to California customers.

Nearby Yuma has seen an economic bump from the Aqua Caliente project with over 400 construction workers on site and local companies benefiting from subcontracts including civil engineering firms, material recycling companies, and transportation service providers.

There are signs that the Yuma region will also benefit from solar inspired investments over the long term. One positive sign is the development of a living solar lab at Arizona Western College (AWC). This installation of 5 megawatts of solar modules, which compares 5 competing solar technologies, has put the solar industry spotlight on Yuma for testing of new designs. The trained work force graduating from AWC's solar program will also support further system deployments and manufacturing operations locally.

Year-round sunny skies are desired but not required for the deployment of solar PV or for the creation of solar manufacturing jobs. New Jersey, New York and Massachusetts are among the top 10 states for installed solar PV and have landed their share of manufacturing jobs in recent years.

Investments in biomass systems are varied and geographically widespread.Dozens of ethanol plants using field crop feed stock operate in the Midwest and other crop growing regions.

Elsewhere, forest resources are increasingly being viewed as a renewable energy feedstock. Southern and Southeast pine forests, for instance, are underutilized due to the decline in demand for newsprint, packaging materials and building products. This has opened the door for wood pellet producers to serve the growing demand created by Kyoto carbon emission targets at European coal power plants.

Green Circle Bio Energy in Cottondale, Fla., is a $120-million pellet facility that produces over 750,000 tons of pellets annually. The economic impact on the region has been significant with equipment suppliers locating to serve the company. In addition, transportation service providers have benefited as pellets are shipped via railroad to the Port of Pensacola and then to European markets by ocean freighter. Similar plants are under development elsewhere in the Southeast.

Use of wood waste closer to home is found at the 100-MW wood-fired biomass power plant that recently came online in Sacul, Texas. The plant uses forest waste from the surrounding area.The plant was built by Nacogdoches Power, which sells the output to the City of Austin in a 20-year power purchase agreement. Again, a significant number of jobs and needed tax revenues have been generated by the project.

Just down the road from Bio Town is a municipal sewage waste-to-algae facility developed by Indianapolis-based Algae Wheel Technologies. The process replaces traditional digester technology with a process that grows oil-rich algae.Oil that is extracted from algae can be fed to an on-site generator that powers the treatment plant. The Algae Wheel system is one of many designs being deployed and tested around the U.S. and the world.

Geo-thermal and heat pump technologies are not new but are getting renewed attention as energy markets evolve. Worth noting is the Sustainable Alternative Green Energy (SAGE) program in Ponca City, Okla. Visionary community leaders have taken a systems-approach to local energy use and economic efficiency. SAGE advances the replacement of natural gas heating and cooling in residential and commercial structures with ground source heat pumps. Energy savings are in the range of 35 percent while also providing consumers with significant cost savings.Ponca City supports the system through smart electric meters and a city-owned wireless communication system.

Energy innovation is nothing new to Ponca City. Conoco Oil (now Conoco-Phillips) has its roots in Ponca City dating back over 100 years. A large R&D laboratory now being scaled back locally is releasing highly qualified chemical engineers to the market. In a community that has a history of embracing new ideas around energy, the "ex-Cons" (a self-described moniker) are pushing the frontier on scalable bio-fuel technologies. Companies like local start-up Continental Technologies and their sister company Eltron Research & Development of Boulder, Colo., are at the cutting edge of what will likely become a significant part of the U.S. energy regime.

The stalemate that has become Washington, D.C., is not likely to produce any landmark changes to fragmented U.S. energy policy. Absent a clear direction from Washington, economic growth from renewable energy may be stifled at times, but there is little doubt what direction we are heading. At its base nationally, renewable energy is buoyed by Renewable Portfolio Standards (RPS) enacted by legislatures in 37 states. These standards specify that a percentage of electric power be produced from renewable energy sources by a given date, by 2025 in some jurisdictions.Twenty-nine states have imposed mandatory rules and eight have set voluntary standards. 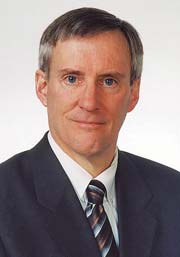 RPS standards alone will drive tens of billions of dollars in investment across a myriad of technologies including those cited above. Add to this equation growing concerns about climate change and the increasing cost of fossil fuels, and anticipated breakthroughs in energy technologies and it is clear America has renewable energy in its future.