Health-conscious pet owners drive a trend that
spurs expansion for a niche manufacturer. 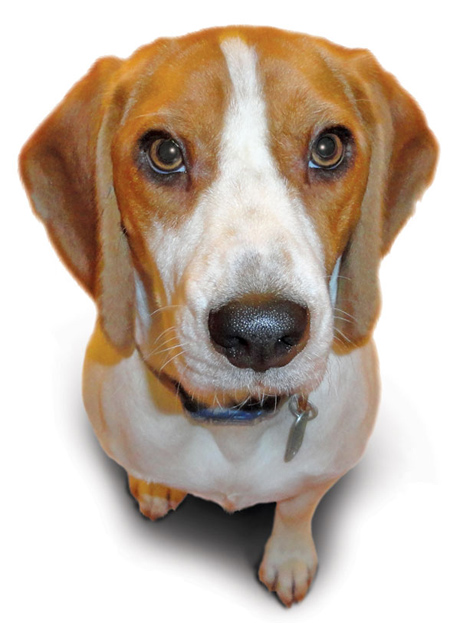 Healthy treats made of sweet potatoes and fish are a fast-growing segment of the pet food market.
A

mericans are projected to shell out nearly US$21 billion on pet food in 2012, according to the American Pet Products Association. One of the fastest growing categories is pet treats, especially in the "healthy" category. Experiencing a howling success in pet treat manufacturing is Carolina Prime Pet, which is moving its operation from Murphy, N.C., 180 miles (290 km.) east to a much larger facility in Lenoir, N.C.

Carolina Prime Pet specializes in healthy pet treats such as a jerky made of sweet potatoes and products made of fish and chicken. Moving eastward puts the company closer to North Carolina's nation-leading sweet potato crop, largely located in the state's eastern regions. The company figures to save $500 per truckload in shipping costs for its raw material.

Production is set to begin in July in a 277,000-sq.-ft. (25,700-sq.-m.) building that once was home to a forklift component manufacturer. Lenoir, a city of about 18,000, was once a major furniture manufacturing center. Its most notable recent economic development success was landing a Google data center in 2007.

Van Brown, owner of the company, says the search for a larger facility, which was handled by Brown and staff members, launched in late 2010 and focused on the Carolinas and Georgia. The must-have requirements were a large building with high ceilings and access to natural gas. 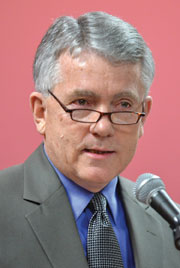 Van Brown, owner of Carolina Prime Pet, moved his company 180 miles (290 km.) east for less expensive energy and to be closer to its raw material sources.

"We probably looked at 40 buildings," says Brown, who started his company in 1999. "We chose this one because it was in the best shape. We chose North Carolina over South Carolina because, besides us being from North Carolina, the property taxes in South Carolina are much higher based on older buildings. They really don't give you any kind of break on property taxes. Out of the three states, this building fit most of what we wanted to do."

Carolina Prime Pet will use natural gas to fire the ovens it uses to produce its treats. Natural gas is much cheaper to use than the propane, which the company used at its Murphy location, Brown says. Electric power is also less expensive in Lenoir, he says. Products and raw materials will be shipped by truck. Fish will come frozen from Boston, and chicken, sourced primarily from Georgia, will also arrive frozen.

The company will begin Lenoir operations this summer with about 40 employees, but Brown plans to eventually ramp up to between 125 and 150. Lenoir is in Caldwell County, which had a jobless rate of 11.1 percent in April, so it's not surprising that 900 people showed up for a job fair for the new facility.

Brown says the company's base hiring rate is $10 per hour, but most workers will earn $12 to $16 with production pay. Workers will be trained in-house and at Caldwell Community College. 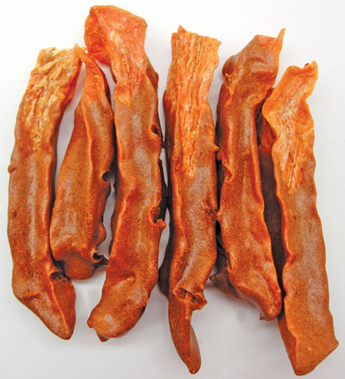 Brown says the U.S. pet treat market, including rawhides and soft treats, is a nearly $7-billion industry. Carolina Prime Pet has carved out a nutritional niche as it competes with much larger companies. Customers are varied, including grocery chains, small specialty stores and big-box pet retailers.

"We try to make products that are a little different than what the big guys make, so there is more hand work in them," Brown says. "We try to be more creative and innovative. Right now the three big items that are considered healthy in pet treats are fish, sweet potatoes and chicken. We will focus mainly on those three formats to make new and different items."

Pet treat manufacturing is a highly competitive business, with the biggest competition for U.S. producers coming from Chinese manufacturers.

Locations seeking to attract food processing companies now have a means to have their sites certified specifically for the food sector. Site consultant Jay Garner says a number of organizations provide certified site initiatives aimed at allowing speed to market for companies. But his company, Atlanta-based Garner Economics, has partnered with Primus Builders, which specializes in construction of food manufacturing plants, to focus on food.

"We wanted to focus on one sector, food processing, which has had the most growth of any sector and has come pretty close to being recession-proof," Garner says. "The purpose is to help communities be shovel-ready for food and beverage companies that are looking at locations. The requirements for food and beverage companies are different, particularly in water and sewer."

"They wanted to have a subdivided site that is specific to the food and beverage sector," Garner says. "Opelika has a large water supply and plenty of sewer capacity. They are ready for every type of processing from beverages to ready-to-eat type products."

Mars Petcare and The Nutro Co. broke ground in May on an $87-million Regional Innovation Center in Thompson's Station, Tenn. The four-building campus will serve as the companies' North American research center. Located just south of Nashville, the entire 90-acre (36-hectare) campus will be designed to achieve LEED-Gold certification. Completion of the center, which will employ 144, is slated for spring 2014. 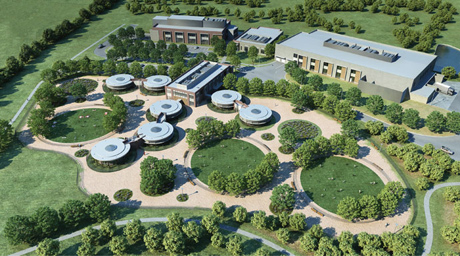 "Mars has a long history in Tennessee, so it was a natural choice to locate our center here, and we are thankful for the continued partnership of Gov. Bill Haslam and the State of Tennessee, Williamson County and our new partners in the town of Thompson's Station," said David Macnair, global vice president of research and development, Mars Petcare.

Mars officials say they chose Williamson County because they have been in the area since 2006 and because of Middle Tennessee's central location to customers, suppliers and manufacturing operations. The Nutro Co., a division of Mars Petcare, has a manufacturing facility in nearby Lebanon.

Mars Petcare is also expanding its plant near Columbia, S.C. The $128.6-million project will add 277 jobs over the next several years.

Rhode Island-based Daniele Foods, a producer of finely cured Italian meats, has broken ground on a $50-million, 300,000-sq.-ft. (27,870-sq.-ft.) facility in Burrillville that will double its production capacity.