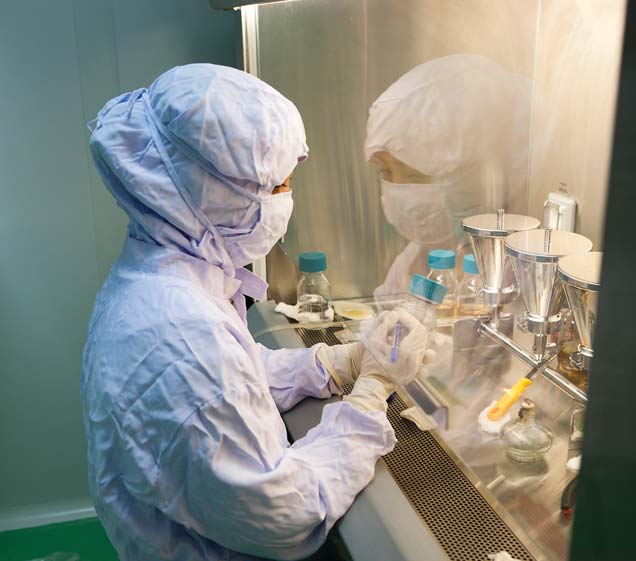 Fresenius Kabi has opened a new facility in Vietnam (pictured) and is also expanding at a subsidiary in upstate New York.

rowth in the generic pharmaceutical industry is likely to become even more robust in the coming years as blockbuster drugs come off patent and pressure mounts from government and healthcare providers to contain costs. A recent report by consultancy Frost & Sullivan says global generic pharmaceutical revenues will reach US$231 billion by 2017, nearly doubling sales from 2010.

Generic drug manufacturers are expanding across the globe to meet current and expected demand. Nephron Pharmaceuticals, an Orlando-based manufacturer specializing in respiratory medications, had one of the largest project announcements in 2011. The company is investing $313 million in a manufacturing facility to be built on the outskirts of Columbia, S.C., near the intersection of Interstates 26 and 77. The operation will eventually employ more than 700. Construction will begin this spring on the project's first phase, a 482,000-sq.-ft. (44,777-sq.-m.) campus.

Nephron, which expects to begin manufacturing in South Carolina in 2014, initially considered expanding at its campus in Orlando, but difficulty with a previous expansion sent the company looking elsewhere.

"We have had a big year and our company has grown a lot," says Lou Kennedy, Nephron's CEO. "We originally planned to expand in Orlando, and then we met with trouble finishing a $20-million expansion. They don't make it simple there with permitting, and there are a lot of requirements. I get a little bit flustered when I'm told I have to have a particular picnic bench to provide for employees. It hit me at work one night that I have all these friends in economic development in South Carolina like Sam Konduras [a consultant and Chairman of the Greater Greenville Chamber of Commerce]. I called him and asked if he could give me a contact so I wouldn't get the runaround. The whole thing was really on a lark."

Kennedy, who founded Nephron with her husband, Bill, says the South Carolina Dept. of Commerce and local economic development agencies were eager to help.

"Everyone formed together and they had someone in my facility in less than two weeks to see what we do," she says. "Bobby Hitt [South Carolina Secretary of Commerce] spent many years with BMW and he understands that as soon as you can get up and running you can make money. You would think that is common sense for any state, and South Carolina gets that."

After asking about available sites, Kennedy narrowed the field to the Midlands, looking at sites in Fairfield and Lexington counties. She eventually chose a parcel in Lexington near the new Amazon.com fulfillment center. The site is already served by utilities and there is a nearby rail line.

"I grew up in Lexington County and certainly there are ties there, but that's not a reason to make a business decision," Kennedy says. "The land is ready to go and the rail line is like whipped cream on top."

"They know exactly what to do and how to do it," she says.

For the Kennedys, the proximity to their alma mater, the University of South Carolina, offers a variety of opportunities. They recently donated $30 million for an innovation center at the university's College of Pharmacy.

"This is music to our ears. What started as a lark became a very attractive offering. As time went by, I made trips there and it made all the sense in the world. My husband and I are very committed alums and we have worked hard to build programs. My husband is a pharmacy grad and students from the pharmacy come visit our facility in Orlando once a month. That certainly could apply to the ad-pr track."

Other generic drug manufacturers expanding in the U.S. include Watson Pharmaceuticals, which is investing $44 million to expand its facility in Salt Lake City that specializes in the development and manufacturing of transdermal patches and topical gels. The expansion includes retrofitting approximately 20,000 sq. ft. (1,858 sq. m.) of existing space and the construction of approximately 17,000 sq. ft. (1,579 sq. m.) of future manufacturing space. The company is also expanding in North Brunswick, N.J., (see p. 172), not far from where it had consolidated into a new headquarters in Parsippany in early 2010.

As a leading supplier of injectable pharmaceutical products in North America, APP offers one of the most comprehensive product portfolios used in hospitals, long-term care facilities, alternate care sites and clinics. At its Grand Island facility, the company manufactures a variety of injectable pharmaceutical products for the North America market that encompasses four therapeutic areas: anti-infectives, critical care, analgesia/anesthesia and oncology. The expansion will increase APP's manufacturing capabilities of injectable generics, enabling the company to make a significant contribution to meeting the steadily growing market demand for these products in the future.

"Fresenius Kabi has made successful experiences at Quy Nhon over the last 3 years," says Matthias Link, a Fresenius spokesman. "We have found a very well qualified and motivated work force, which is the basis for our success in the past and will be in the future. Additionally, the proximity to our joint-venture partner Bidiphar, which acts as a service provider for some functions, has proven to be advantageous in the day-to-day operations. Quy Nhon has proved to be the ideal location for our operations in Vietnam."

Link says the majority of the manufactured products are currently being sold in Vietnam with some small export business to Cambodia and Laos. The company maintains more than 80 production sites around the world, mainly serving local and regional demands.

"This international production network allows us to implement our business model while meeting the most exacting logistical and regulatory requirements," Link says. "The decentralized structure of the production sites also substantially reduces transportation costs and currency exposure. Factors for choosing a manufacturing location are, amongst others, the local and regional market situation, infrastructure, qualified work force and good integration into our supply chain management."

"In addition to sustained organic growth in markets where Fresenius is already established, our strategy is to diversify into new growth markets worldwide, especially in the Asia-Pacific and in Latin America. With our brand name, product portfolio and existing infrastructure, we intend to focus on markets that offer attractive growth potential. Apart from organic growth, Fresenius also plans to make further small to mid-sized selective acquisitions to improve the company's market position and to diversify its business geographically.

"With generic IV drugs the growth dynamic is driven by originator drugs going off-patent," explains Link. "A factor working in the opposite direction is the price erosion for products that are already in the market. We expect the market for IV generics in Central and Western Europe, as well as in the U.S., to grow at mid-single-digit rates in coming years." 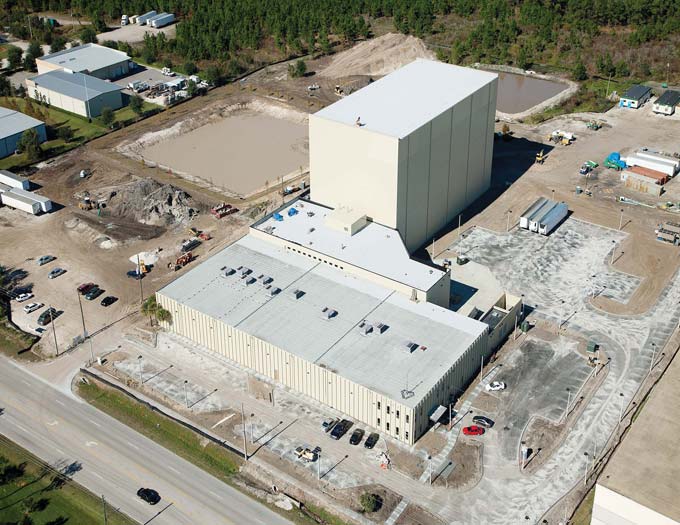