An aerospace cluster quietly climbs to altitude in Rockford. 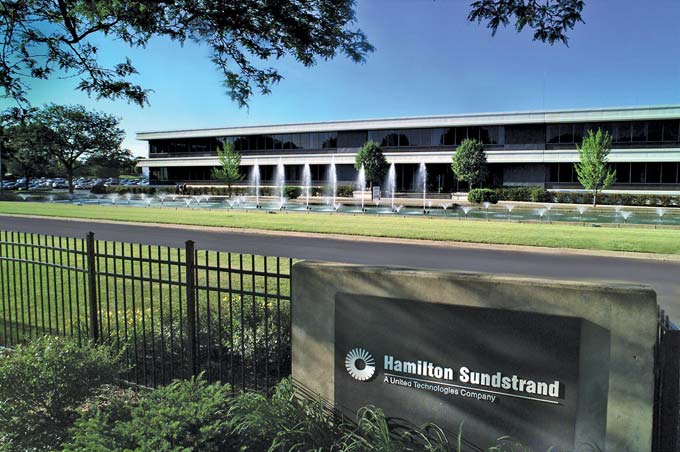 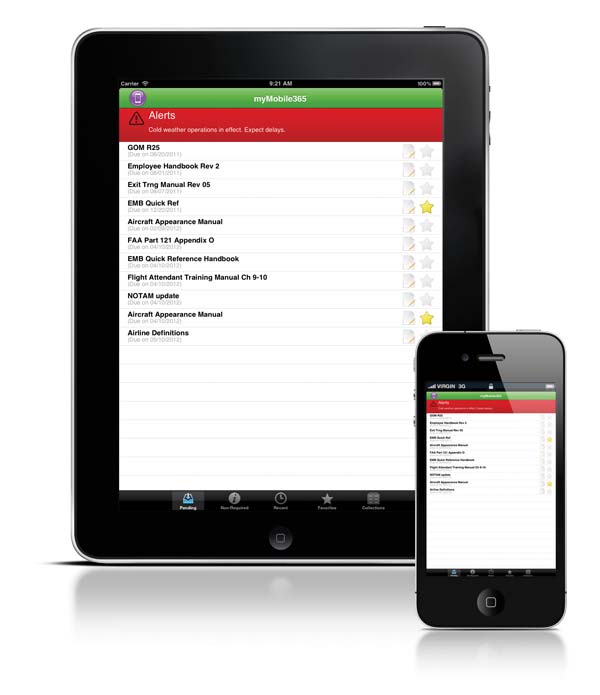 he aerospace industry has had a major presence in the Rockford, Ill., region for many decades, but it was only a few years ago that the industry came to the realization that a major cluster had developed. More than 170 aerospace suppliers have operations in the Greater Rockford area, which stretches east toward Chicago and north into southern Wisconsin. More than 6,500 employees in the industry sector work in the Rockford MSA.

The Rockford Area Aerospace Network (RAAN) was formed by the Rockford Area Economic Development Council in 2010 to develop strategic initiatives to improve the sector's business climate. Jeff Kaney, an entrepreneur who has founded two aerospace companies in Rockford, is chairman of RAAN, which he says has helped bring collaboration and cohesion to the sector.

"We have a globally growing sector," says Kaney, CEO of the Kaney Group, which includes engineering firm Kaney Aerospace and Ardekin Precision, a small manufacturer, in Rockford. "The amount of commercial aircraft that will be produced in the next several years due to the aircraft that will be retired and the emergence of air travel and wealth in India and China will spur lots of new requirements for airlift. We see the next 20 years as being a period of slow, steady growth."

Kaney says companies in the Rockford cluster constitute all elements of the aerospace supply chain, including assembly, inspection, testing, repair and software.

"Everything is a pickup ride away," Kaney says. "Most of the companies in our region have embraced the new global standards through lean manufacturing to bring prices down to be competitive with offshore aerospace competitors."

With much of the aerospace supply chain represented in Rockford, is there anything missing? Kaney says a composites manufacturer would do well in the area. He says Rockford's attractions to aerospace include availability of skilled engineers, a top-notch airport with ample acreage for construction and access to major Interstate highways.

Rockford's largest aerospace company is Hamilton Sundstrand, which is part of United Technologies. It operates two campuses totaling about 1.4 million sq. ft. (130,060 sq. m.) of space and employs about 2,100, including about 1,000 engineers.

The operation includes four business units specializing in design and testing of electrical systems for aircraft. Final assembly of products is performed in Rockford.

"One of the things we see as a discriminator for us as a Midwestern city is the work ethic peers in the community share," says Bob Guirl, director of business development for Hamilton Sundstrand's Rockford operations. "The integrity, commitment and follow-through with a Midwestern work force are a value add."

Woodward's Aircraft Turbine Systems division, which employs about 1,500, is the second largest aerospace company in Rockford. Sagar Patel, president of the division, says the cluster has helped companies build a good supply base and create employment pipelines. Proximity of companies also benefits clients.

"Customers such as Boeing or Airbus have the advantage of coming to Rockford and visiting multiple suppliers in the same visit," Patel says. "That touchpoint is very important."

Patel says the work being done by his company and others positions them as prime next-generation product developers. These innovations will put Rockford on the global aerospace map and will help attract additional companies to the region, he says.

"Aerospace talks in terms of decades, and that's how our investments are made," Patel says.

RAAN and the RAEDC are working to develop educational partnerships in the region to create an aerospace education system. Embry Riddle Aeronautical University, which offers graduate programs in the area, considered Rockford for a residential campus last year, but put its expansion plans on hold. Now efforts center around development of a homegrown aerospace institute involving programs at Rock Valley College and other institutions.

"The cluster has been here a long time," he says. "It just wasn't as focused and wasn't made prominent."

Schafer says promotion of the cluster probably benefits smaller firms seeking to establish themselves more than the handful of large companies in Rockford. He says that while the critical mass of companies in the region offers benefits, there are challenges.

"The tax situation, with both state and local taxes, has become a barrier lately," Schafer says. "For anybody looking to expand, from a cost standpoint, it's not the most conducive environment. But from a skill set and a standpoint of direct labor and ability to recruit engineers, that exists and is a benefit. I am not sure how you weigh the two."

B/E Aerospace's Rockford business began in 2007 as a startup. It supplies vacuum waste and water systems for commercial aircraft. The operation, which has grown rapidly and employs 75, broke ground on a new 40,000-sq.-ft. (3,716-sq.-m.) facility in November.

Kerry Frank, president of Comply 365 Solutions, a software firm that develops software for the Kindle Fire, iPads and other portable devices used by pilots and flight attendants, says the cluster has brought a great awareness regarding aerospace to the Midwest.

"When the cluster was formed, there was this realization that there were more than 80 aerospace companies in Rockford," Frank says. "Some people in Rockford were even shocked about that. At our company, I am having more clients come here and meet with us instead of us going to their location. They are coming here to see what we are doing in the Midwest. You get the hard work ethic of the Midwest here. We are a very relationship-based business. There is a great advantage to being part of the cluster. Companies have helped each other with trade shows and collaboration on ideas."

Frank says her company may be the most unique within the cluster. She says it has developed the leading software that allows pilots to receive paperless flight documents in the cockpit. Just four years old, the company is growing fast and will have more than 20 employees by the end of the year.

"We are expanding worldwide now," Frank says. "I have just personally visited 14 airlines in 20 days. Our software is changing the way aviation looks at workflows." 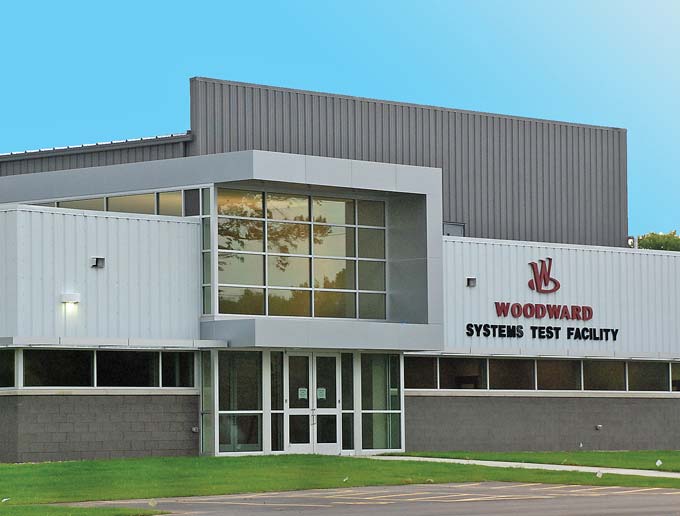