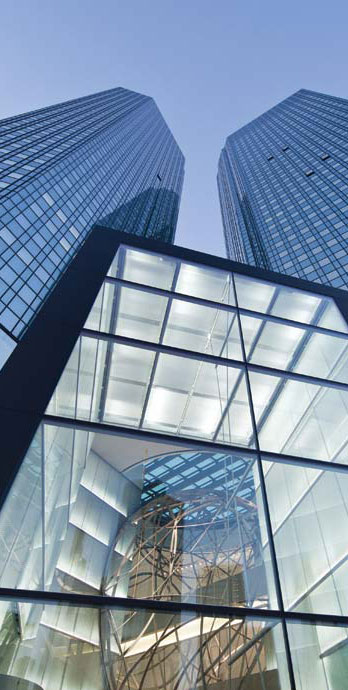 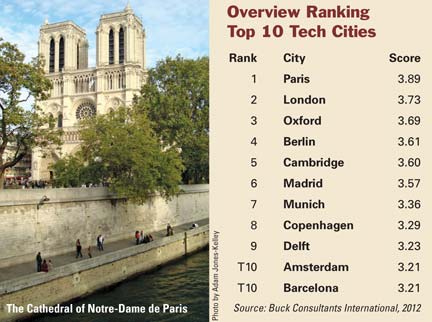 n expanded list of Best to Invest European cities adds representative metros of Austria, Italy and Spain on the Western side and Estonia, Turkey and the Slovak Republic in the East (see charts). These metros captured enough new and expanded facility investments in 2011, and were deemed superior to other metros in their regions in the LocationSelector.com analysis from Investment Consulting Associates outlined on page 28, to be recognized here for consideration when European locations are in play.

More and more international, technology-driven companies establish new R&D centers in Europe in order to gain from the technology base and talent pools in Europe's major cities, she explained. At the end of the day, these companies want to accelerate the innovation process of new products and technologies within their companies.

Buck Consultants International compared the 31 cities on five location factors: size of the technology base; availability and costs of highly skilled workers; size of the markets; international accessibility; and international business climate. These five factors were split in more than 25 indicators. The full presentation is accessible in the News & Publications section at www.bciglobal.com.

It is interesting to note that Europe's largest metropoles like Paris and London (including Oxford and Cambridge) lead the European ranking. "In these cities live a large number of knowledge workers, they host the most renowned top universities and have attracted a variety of R&D centers. All these factors work as a magnet for companies, which are looking for new locations for knowledge-intensive activities," noted Glaudemans.