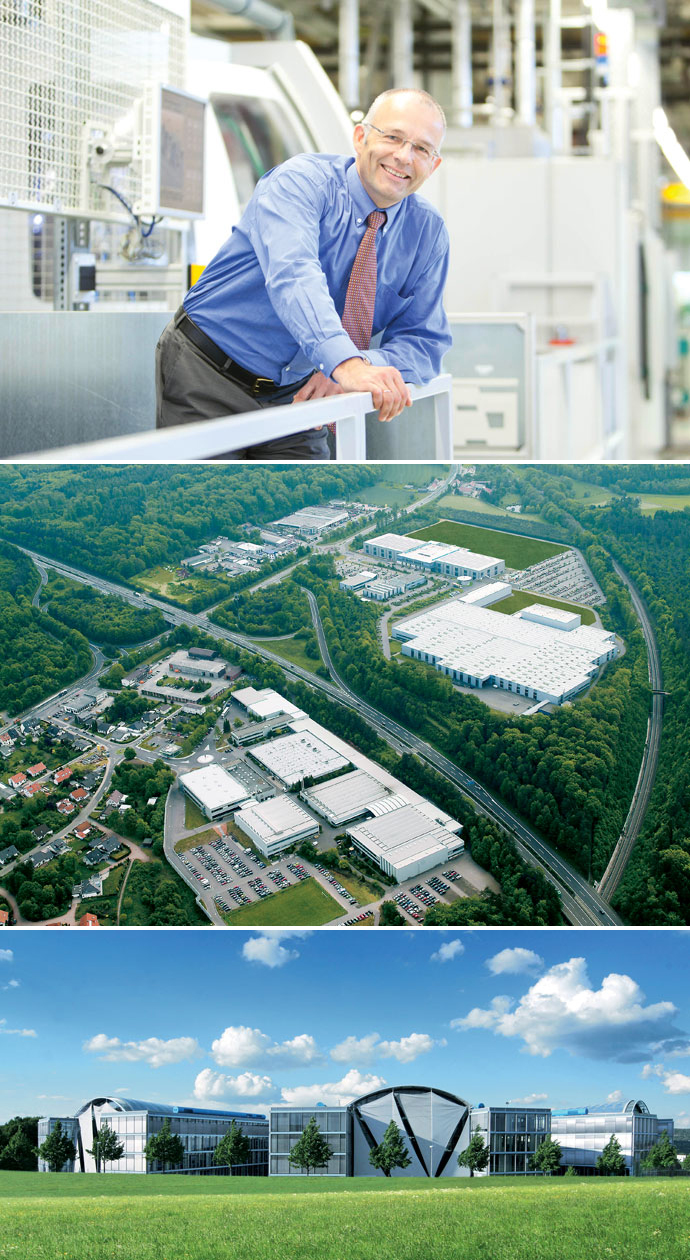 “Festo’s global output has grown by some 40 percent in the last five years,” said Dr. Claus Jessen (top), member of the Management Board Product Supply at Festo, earlier this year. Germany received half of the company’s US$157 million in facilities investments in the most recent fiscal year, including expansion of the company’s production base in St. Ingbert-Rohrbach (middle) and its tech center in Esslingen (bottom).

A new policy encouraging foreign workers and students to stay is one of several ways Germany and its companies are tackling the skills deficit.

rnst & Young’s 2012 attractiveness survey found that Germany is the sixth most attractive country in the entire world for investment, and the first by far in Europe. Just as attractive is its global reputation for industrial ingenuity, from top-shelf automotive and high-tech machinery manufacturing to the latest techniques in tracking the carbon footprint of that activity.

Highly skilled talent wants to migrate there as much as companies do, and a new policy is making it easier to do so, via the EU’s Blue Card Network. At the same time, analysis by IESE Business School earlier this year found Germany to be less expensive than Spain when it comes to hiring workers.

Such conditions have given rise to facility projects from such companies as Festo, Porsche, Audi, VW, SCMG and others.

That means growing interest from foreign investors. E&Y said FDI projects grew by 7 percent in 2011, to nearly 600. And 32 percent of Chinese company investments across all of Europe chose Germany. “When asked which European business locations will be the most attractive over the next three years, more than one-half of those polled (56 percent) cited Germany,” said the survey, “with only a quarter naming France or the United Kingdom.”

However, a shortage of skilled labor looms.

“Even though the current situation — in which companies have difficulty finding suitable personnel — is largely due to cyclical economic trends, it can still be assumed that the shortage of skilled employees will become increasingly severe in the medium and long term,” said Ernst & Young, calling for improvement in basic and advanced training, especially in new technologies.

Yet the country is noted for its global leadership in apprentice/mentor programs. And on August 1, a law went into effect making it easier for highly qualified personnel from abroad to work in Germany. The key element of the new provisions is the Blue Card for graduates and people with similar qualifications from third countries. According to the Federal Ministry of Economics and Technology (www.bmwi.de), the Act also includes simplifications for foreigners undertaking vocational training and for self-employed persons and people setting up new businesses.

“Germany needs qualified workers,” said Federal Minister of Economics and Technology Dr. Philipp Rösler in August. “They are a fundamental precondition for growth and employment in our country. In view of demographic change, we increasingly depend on foreign skilled workers in addition to the potential of our domestic qualified workers. The new legal stipulations are therefore a step in the right direction. They pave the way for transparent rules governing the right of residence that are oriented to the skills needs of the German labor market. This makes Germany a much more attractive place to work for qualified workers from abroad.”

The Blue Card can be obtained by graduates from non-EU countries if they present an employment contract with an employer in Germany and earn more than €44,800 annually. In certain occupations where there is already a skills shortage, e.g. doctors and engineers, the salary threshold is slightly less than €35,000. The act also extends the time that foreign students and foreign graduates at German universities can look for suitable employment in Germany to 18 months. “The newly created six-month right of residence to look for work offers well-trained graduates from abroad a stronger incentive to try and build a career in Germany,” said the ministry.

One growing German company already knows how to grow its own talent.

Festo, known for its automation machinery and pneumatics, has seen its global output grow by 40 percent over the past five years, which has meant new production space in all global regions. Festo has doubled its space in China, for instance. But it’s also added new lines just this year at its biggest facility in St. Ingbert-Rohrbach, Germany, in the Saarland region, where the company is also constructing a new factory. The overall site employs more than 2,500 people, and will expand its manufacturing area by 6,000 sq. m. (sq. ft.), allowing for a 30-percent increase in production volume of by 2015.

The company produces over 30,000 different products, deploying 11 Global Production Centers to do so, located in Germany, Switzerland, the Czech Republic, Hungary, Bulgaria, the Ukraine, Brazil, India and China.

The Festo Education Fund is one way the company encourages and recruits talent for its own operations and for Germany at large. The fund provides financial assistance, professional training and access to a network of industry and academic contacts. The fund is set up as an intergenerational contract, which means that current students are financed by former graduates.

The new Fund, which has a partner network of 30 universities and 23 companies, has received more than 1,600 applications to date, and almost 500 contracts have been signed with individuals.

“Education is no longer the task of the state alone,” says the company. “With the first company-based educational fund in Germany, Festo invests in future generations and is already making a valuable contribution to the knowledge society of the future.”

Festo also pursues learning through its Didactic division, which helps companies pursue “turn-key training factories and lab solutions for future-oriented teaching of mechatronics and automation technology” for “adaptable factories of the future.” A Festo program called WaProTek, financed by the Federal Ministry of Education and Research (BMBF) as part of the framework concept “Research for tomorrow’s production,” uses business games, workshops and equipment to support industrial training and personnel development. Dr. Theodor Niehaus, general manager of Festo Didactic, could be speaking for Germany’s strengths when he says of his division’s methods:

“The production trade sets the pace of economic development. That’s why it’s crucial to be able to adapt quickly to the ever changing market conditions.”

Or, as Dr. Eberhard Veit, chairman of the Management Board of Festo AG, said earlier this year of the company’s growth in both tech-center space and higher education partnership, “In the coming years, Germany in particular will form the backbone for Europe’s engineering industry.” 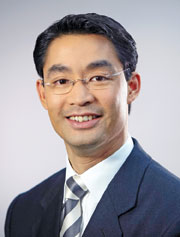 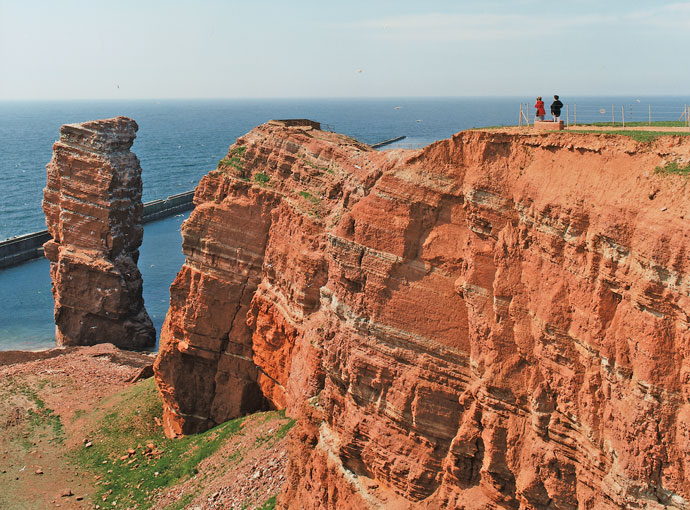 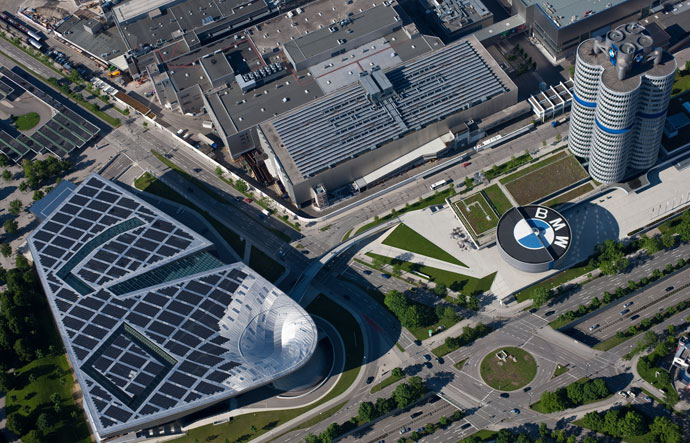