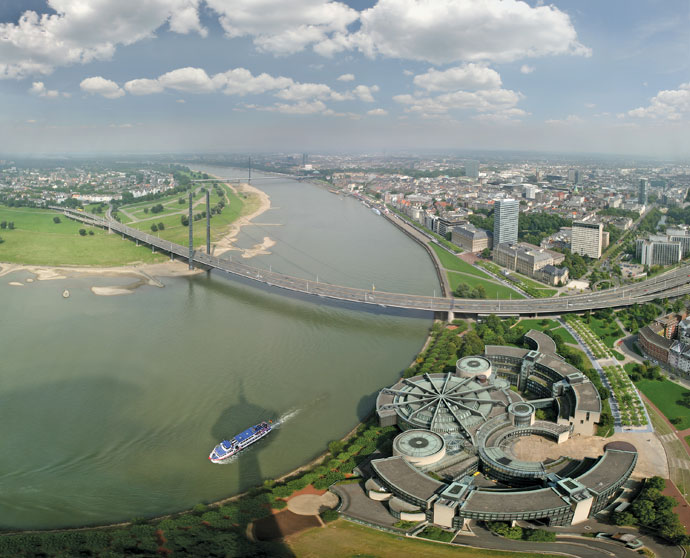 The Rhine River, shown here at Düsseldorf, the state capital of North Rhine-Westphalia, provides a key logistics asset to companies in the region with direct links to seaports in Belgium and the Netherlands.
by MARK AREND
P 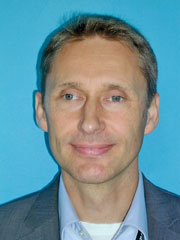 ick your mode of transport. By any measure, North Rhine-Westphalia (NRW) is Germany’s most connected federal state — to the rest of Germany, to Europe and to the world. Companies like Zalando, Germany’s largest online retailer of shoes, apparel and fashion products, and U.S. online retail giant Amazon can reach 150 million consumers within a 500-kilometer radius.

All industry sectors benefit from North Rhine-Westphalia’s logistics infrastructure, from automotive and energy to plastics, chemicals and high-tech. But distribution operations are the chief beneficiaries of the state’s extensive road, rail, air and marine assets. That may explain NRW’s ability to host 27,800 logistics-related companies that employ approximately 284,000 people. More than 615,000 work in logistics-related areas at commercial and industrial enterprises.

“North Rhine-Westphalia, centrally located in Europe, has the densest road and the longest rail networks in Germany,” says Dr. John D. Gatto, president and CEO of NRW.INVEST (North America) LLC, the state’s economic development agency. “It boasts two major international airports, in Düsseldorf and Cologne, not only for passenger traffic, but also with regard to air freight activities. UPS and FedEx have chosen Cologne as being their European hub. These factors ensure excellent connections to customers and clients, and all major cities in Europe are reachable via a three-hour flight or less.

“NRW also supports the world’s largest inland port at Duisburg and the most important terminal for intermodal transport at the Cologne-Eifeltor transshipment depot,” adds Gatto. “The port lies at the intersection of several major European waterways and links the region to many European seaports. NRW has the densest population of all 16 German states and comprises the largest sales and sourcing market in Europe. Companies choose NRW as their investment location because of the region’s educated and highly skilled workforce, its excellent R&D network and central location in Europe. These factors make NRW an attractive investment location and an economic powerhouse of international standing. When we talk about North-Rhine Westphalia, we talk about Germany at its best.” 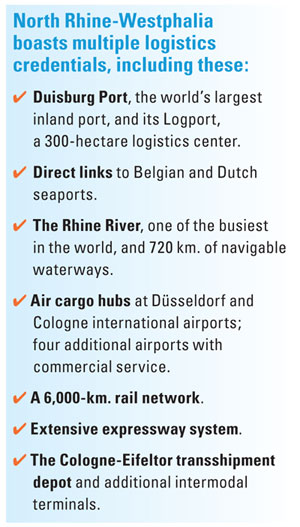 EDC Jüchen has been in operation since 1994. After a one-year construction period and investment of around €41 million, 40,000 pallet racks were created, plus a conveyor system with a length of 1,500 meters, as well as 23 approach ramps. In the starting phase, around 1,000 orders per day were dispatched daily, from customers and 3M companies in Germany, in the Netherlands and some Scandinavian and Eastern European countries. They received around 15,000 different products from Jüchen.

“In order to be in a position to supply other countries, such as Norway and Finland, and to safeguard more markets, 3M started expanding the EDC in July 2002,” says Scholz.

“As additional external locations also no longer offered sufficient space for the planned growth, expansion was once again decided upon in September 2010. Our logistics partner, the Kleine group, erected a new, 40,000-sq.-m. warehouse opposite the EDC, which is connected to the previous building via a 150-m. long conveyor bridge over the B59 main road. Thanks to the expansion with 45 additional new approach ramps, a total of 82 trucks or semi-trailers can now be loaded at the same time in Jüchen. This €25-million investment created 20 new jobs in Jüchen. There are currently 255 employees at the EDC in Jüchen.”

Zalando GmbH began construction in October on a 110,000-sq.-m. logistics center in Mönchengladbach, west of Düsseldorf, that will employ about 1,000 people when fully operational. “We count this win as our biggest success of 2012 so far,” notes Gatto.

“Our goal was to get near our Western European customers, and so the location in Mönchengladbach was competing against several other locations in Western Germany and Europe,” says Kristin Dolgner, Zalando’s corporate communications director. “Zalando chose Mönchengladbach because of its short distance to our customers in Western Europe and its good location in terms of transportation routing. The close and confident working relationship with the state of North Rhine-Westphalia, the local representatives and the city of Mönchengladbach and the excellent location in the metropolitan region in the Rhine-Ruhr area were essential elements for the decision as well.”

But logistics was the driving force behind the location decision, Dolgner stresses. “Mönchengladbach’s central location in the Rhine-Ruhr area with short distances to our customers in Western Europe, in combination with excellent transport connections and a strong labor force potential within the catchment area, represents the ideal complement to our existing fulfillment centers.”

Are NRW’s logistics assets (see sidebar) a strong enough lure for companies wary of investing in Germany due to perhaps outdated perceptions of its labor climate? NRW.INVEST’s Dr. Gatto makes the case that they are — and that it’s a good idea to clear up misperceptions where they exist.

“Perhaps the most common myth is that doing business in Germany involves a lot of time and red tape,” he illustrates. “Contrary to popular belief, meeting local business requirements often takes less time and effort than doing business in the U.S. Several NRW investment projects hold the record for quick resolution.

“The second most common myth,” he continues, “is that German business laws and practices favor the employee. On the contrary, German employment regulations allow great flexibility concerning personnel management and enable a U.S. company to enforce similar personnel practices followed in the U.S.

A third misperception is that many American investors view Europe as a single business market with a unified population, mentality and business ethic. “This is simply not the case,” Gatto insists. “Europe in general is comprised of individual countries, each having their own language, culture, history and business ethic. At NRW, we take pride in our region and look forward to introducing investors to the many assets our state has to offer. The professionals are ready to provide information, assessment and feedback to ensure that their next investment decision is a positive investment in North Rhine-Westphalia.”E

This investment profile was prepared under the auspices of NRW.INVEST. For more information on investing in North Rhine-Westphalia, visit www.nrwinvest.com. 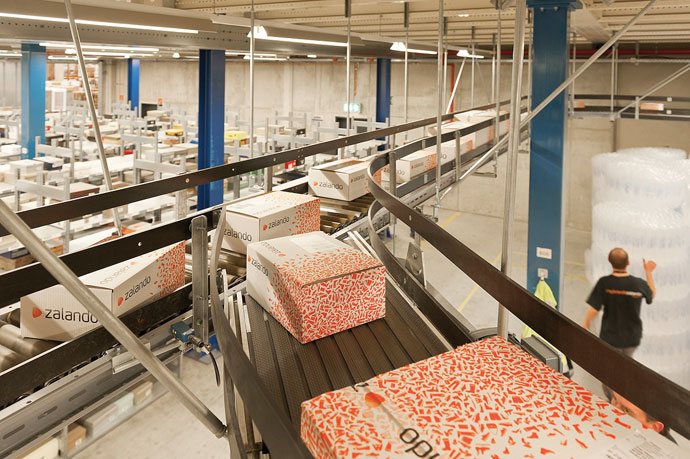 Online retailer Zalando GmbH is building a 110,000-sq.-m. logistics facility in Mönchenglad-bach, North Rhine-Westphalia, that will resemble this Zalando facility on the inside. When operational, the center will employ about 1,000. 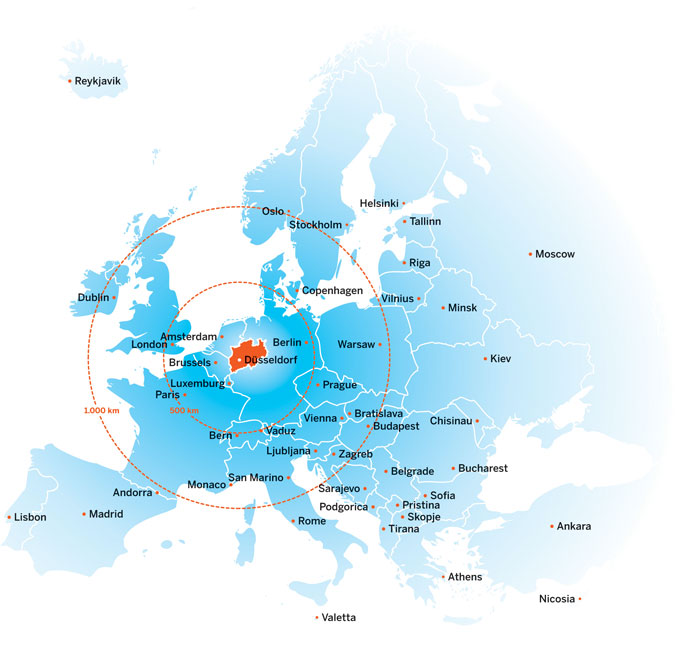