Forget what you think you know about Thailand. 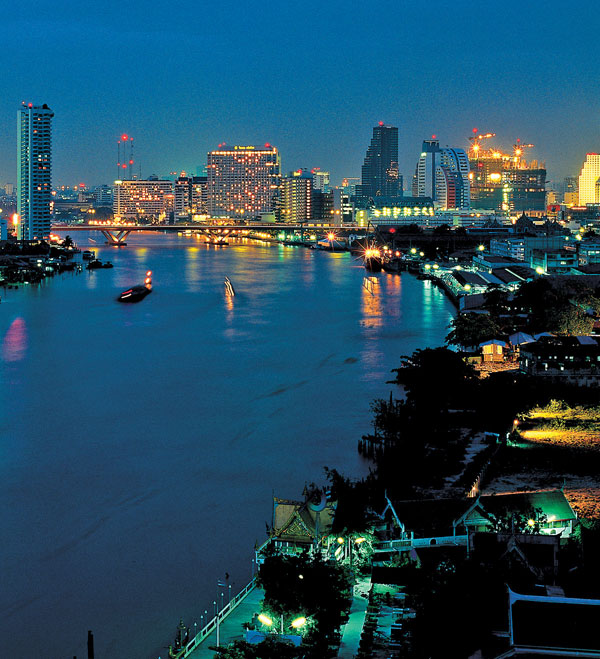 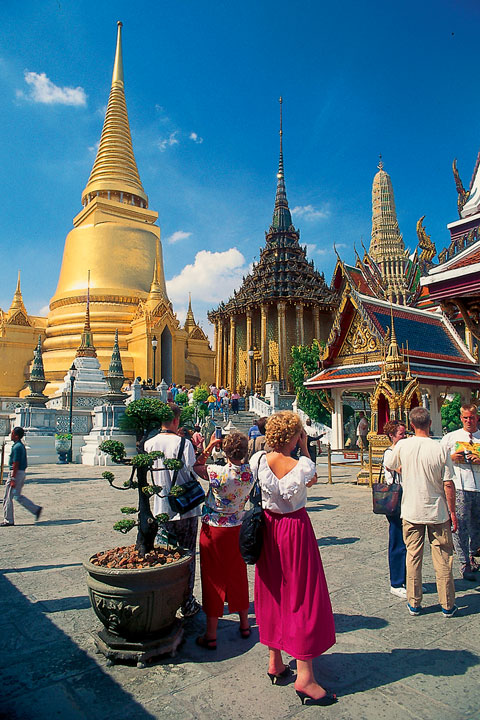 utside the pulse-pounding spectacle of Bangkok, away from the stunning beaches of Phuket, an economic renaissance is taking shape.

Fifteen years after the Thai government shrewdly relaxed monetary policy and allowed its currency, the baht, to drop against the dollar, corporations investing in Thailand are reaping the benefits, accessing a low-cost and educated work force at the crossroads of Asia.

The government’s investment policies focus on liberalization and encourage free trade. Foreign investments, especially those that contribute to the development of skills, technology and innovation, are backed by strong government incentives. Thailand consistently ranks among the most attractive investment locations in international surveys, and the World Bank’s 2012 Ease of Doing Business report ranks Thailand as the 17th easiest country in the world, and second most business-friendly country in Southeast Asia. That’s a remarkable achievement just two years on from the paralyzing political protests which shut down Bangkok’s international airport and central business district.

In May 2012, Bank of Thailand Governor Prasarn Trairatvorakul surprised markets by announcing that the monetary authority would refrain from further rate cuts because the pace of economic recovery is exceeding expectations. Even as Europe’s debt woes continue to weigh heavily on growth globally, in Thailand manufacturers are aggressively boosting output. After historic floods in 2011 — the worst in almost 70 years — shut plants and disrupted production, the government announced plans to spend 2 trillion baht ($63.4 billion) on infrastructure projects in an attempt to prevent such disasters in the future and as continued support to a surging economy.

Thailand’s economy grew more than forecast in the second quarter of 2012, helped by domestic consumption and continued recovery in manufacturing. By the end of that quarter, automotive and electronics had returned to full capacity, with other sectors not far behind.

Numerous government agencies offer support to current and prospective investors. Through the Board of Investment, interested investors can tap a wide range of tax incentives, support services and import duty exemptions. Companies receiving investment promotion support from the Board of Investment are not subject to foreign equity restrictions in the manufacturing sector, and there are no local content requirements nor export requirements.

The BOI also facilitates a full range of services and streamlines investment procedures by bringing representatives from more than 20 government agencies under one roof.

In addition to the activities of the BOI, other government organizations, such as the Department of Export Promotion and international chambers of commerce, provide invaluable support, streamlining any investment process. Time to market is a critical issue for manufacturing companies, and Thailand has created an efficient and transparent business climate. 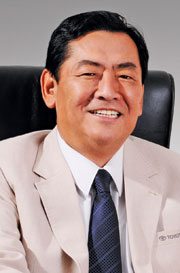 Mr. K. Tanada, chief executive of Toyota in Thailand, endorses the Thai business climate enthusiastically. In an exclusive interview with Site Selection, Mr. Tanada highlighted the government’s active role in attracting foreign direct investment (FDI); “The Thai government has intensively supported [investment] through its policy by offering a range of tax incentives, support services and import duty exemptions or reductions” to an extensive list of promoted activities receiving investment promotion privileges from the Board of Investment (BOI). Mr. Tanada emphasized the strong labor market as a key factor in Toyota’s decision to locate three facilities in Thailand.

“With the population of 67 million people, the country is abundant in natural resources and a skilled as well as cost-effective work force that have radically contributed to the development of industry compared to other countries in the Asia-Pacific.”

But skilled and inexpensive labor are only part of the story. Mr. Tanada notes that the government’s planned 2013 “reduction in corporate income tax rates will place Thailand second as the most competitive country in the region, behind only Singapore.”

Thailand’s score on the Heritage Foundation’s World Economic Freedom chart has been rising steadily in recent years, and the government will be aggressive in expanding the $5.8 billion in FDI currently flowing into Thailand.

Take a closer look and investors will show you the profitable side of Thailand. There’s a story here you should know.

This Investment Profile was prepared under the auspices of the Thailand Board of Investment. For more information email head@boi.go.th or visit www.boi.go.th.