Growing the Innovation Ecosystem Through Collaboration 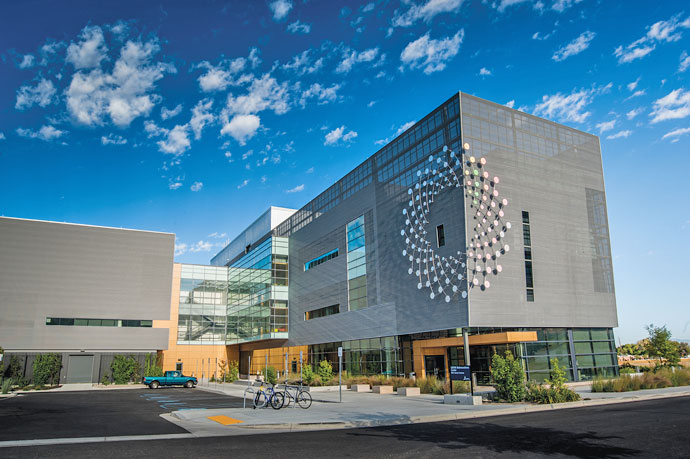 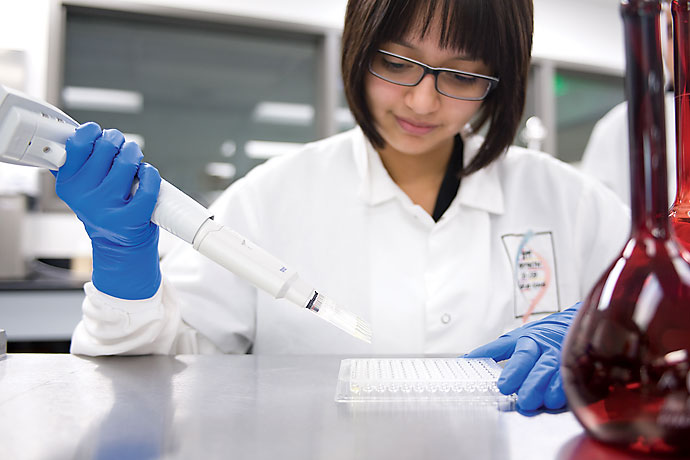 BioInnovations Gateway in Salt Lake City is a Life Science Incubator in partnership with the Granite School District.
Photo courtesy of USTAR

tah is known for a lot of things — snow, mountains, redrock. Utahns enjoy an unparalleled quality of life and some of the lowest rates of unemployment, obesity and unhappiness in the nation.

And, more than ever before, Utah is becoming a model of collaboration for the rest of the United States. Nowhere is this more evident than in the areas of research and economic development, where partnerships fostered by the Utah Science Technology and Research initiative (USTAR) are reaping huge rewards.

A laser-like focus on innovation and partnership between Utah universities and industry partners has come together as part of the USTAR program. And it is this combination of facilities, human capital and entrepreneurial nature that sets Utah apart from other states.

"The vision of USTAR is being realized in the state of Utah," said Dinesh Patel, chairman of the USTAR Governing Authority and managing director at Signal Peak Ventures. "Through our concerted efforts, we are fostering an environment that values education and entrepreneurship as a mechanism for economic development."

Innovative, groundbreaking research is taking place every day at state-of-the-art USTAR facilities located at the University of Utah and Utah State University.

Since its creation in 2006, USTAR has recruited 49 top research minds to the state, whose teams have directly attracted $131 million in grant funding.

And USTAR outreach teams, in partnership with regional business resource centers and accelerators, have helped launch 30 new start-up companies and create 176 new jobs in the past three years alone.

"One of the things that Utah is well-known for is the entrepreneurial nature of our people," said Ted McAleer, USTAR Executive Director. "We have a lot of start-up companies and a lot of new ideas being generated in Utah. USTAR is like a fuel additive that makes a strong engine run faster."

The impact of USTAR's impact on Utah's economy to date is significant. According to a 2012 study by the University of Utah's Bureau of Economic and Business Research, the cumulative economic efforts of USTAR include:

Moreover, USTAR has supported more than 1,100 jobs through research and technology outreach.

Utah's colleges and universities are key USTAR partners, and these higher education partnerships are critical to its success. In addition to hosting and housing human capital — top researchers and research students — the initiative has an enormous physical presence on Utah campuses.

In addition, USTAR has supported the creation of the following facilities:

Collaboration between higher education, entrepreneurs and industry has resulted in new start-up companies and job creation across the state. This includes, but is certainly not limited to, the following existing or expected commercialization of technologies supported by USTAR:

"EZ LIFT Rescue Systems was able to get from concept to funding to a market-ready product in less than a year, thanks to USTAR's support of programs like BioInnovations Gateway (BiG)," said David Robinson, president of EZ LIFT Rescue Systems, Inc. "EZ LIFT Rescue Systems is a perfect example of what the visionaries behind USTAR set out to accomplish — encouraging innovation, education and small business growth within the state of Utah."

USTAR has been a catalyst for collaboration, being an active partner — in terms of budget and staff resources — in a number of Utah Cluster Acceleration Partnerships. In these efforts, higher education and industry join together to develop strategic growth plans for digital media, life sciences and other key sectors.

As USTAR-led and USTAR-partnered efforts have succeeded across Utah, other states have taken notice. Nevada and Idaho have followed Utah's lead, creating similar initiatives that combine the higher education and business communities to achieve results.

As USTAR moves into the future, helping its partners create an environment through which economic and work-force development will flourish, the State of Utah will continue to be a chosen destination for world-class research and researchers, cutting-edge technology and leading businesses in the high-tech industry.

And, rest assured: Those lured to Utah by forward-thinking partnerships like USTAR will always have the snow, the mountains and the redrock vistas after a long day in the lab. 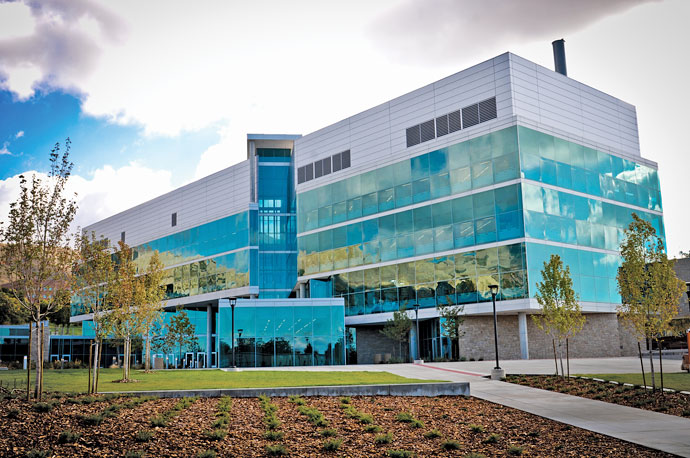 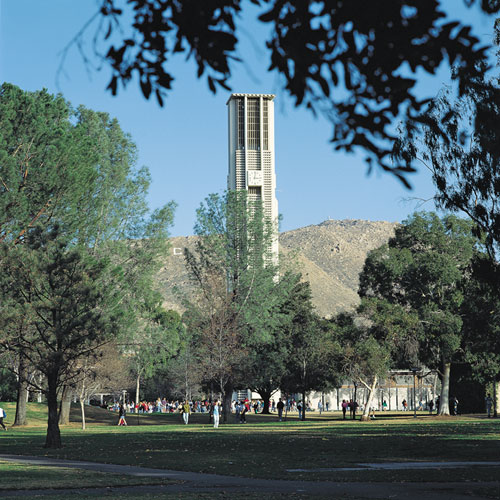 host of colleges and universities, including a campus in the prestigious University of California system, make Riverside County a great choice for businesses that want to tap into a vast knowledge infrastructure that produces thousands of highly-educated workers each year.

The University of California, Riverside, with campuses in Riverside and Palm Desert, is a leading research university and one of the fastest-growing UC campuses in the state. It recently received accreditation for a new Medical School, which is expected to have a catalytic effect not just on the growing UCR campus, but also on the city, the region and the economy.

"Both the medical school and the cadre of new physicians it produces will serve as a tremendous engine of economic activity in this area," Chancellor Timothy P. White wrote in a letter to university supporters following the accreditation.

The breadth and depth of educational institutions in Riverside County make the region an attractive place for high-tech businesses — from start-ups to Fortune 500 companies — that are looking for a place to work in close proximity to knowledge centers and high-end research labs.

The region also offers access to one of the most populous and well-heeled market areas of the United States, Southern California, without the accompanying high rents that characterize the coastal counties, Los Angeles, Orange and San Diego. With a business-friendly environment, Riverside County offers a much better value than high-cost places in which to do business.

In addition to UCR, western Riverside County is home to private, faith-based institutions like California Baptist University and La Sierra University in Riverside, both of which have experienced significant growth in the past decade. The private University of Redlands, located just north of Riverside County, has a satellite School of Business in Riverside that serves executives who are continuing their education. 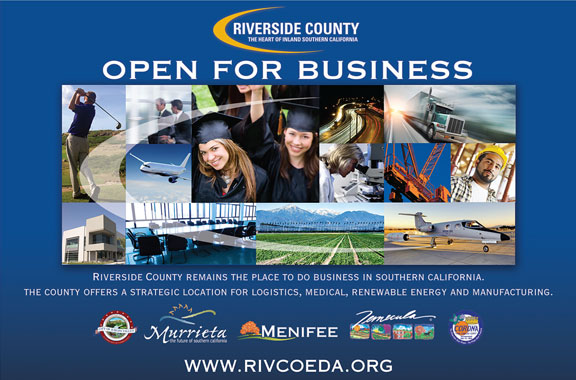