Is there more to MIDA’s metamorphosis than a new mission and logo?
Given its track record in attracting FDI, there is. 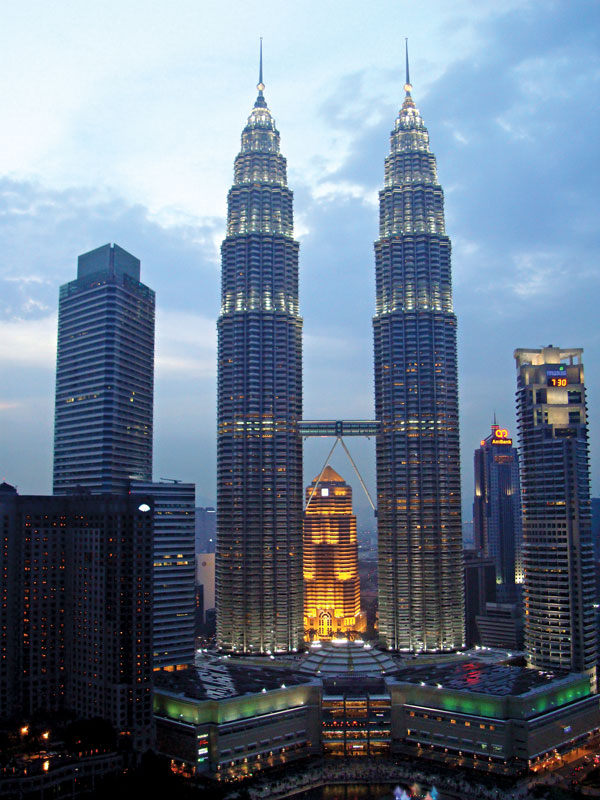 outh Korea, China or Malaysia? If you were forced to bet on which of these three ranks highest for global competitiveness, which would you choose? Without knowing the subject of this piece, few would have picked Malaysia, but this beautiful nation in Southeast Asia habitually beats its higher-profile neighbors to the north in some key statistics.

The World Economic Forum ranks Malaysia 21st in global competitiveness (South Korea and China are 24th and 26th respectively), and IMD's 2012 report puts them as high as 14th, ahead also of Australia, the United Kingdom and Japan. Better still, Malaysia ranks as the world's third most attractive location for outsourcing, according to AT Kearney's 2011 Global Services Location Index.

In July, Malaysia celebrated this success by unveiling a flashy new office building and a redesigned logo for MIDA, the Malaysian Investment Development Authority. Site Selection was part of the small group of foreign media invited to cover the event, which proved big on style but a little short on substance.

This surprised me a bit.

As celebrated author Simon Anhalt notes in his excellent presentations on Nation Branding, it takes as long as a decade for a country to successfully create or change an image or perception globally. The Malaysians, to their credit, have always seemed to understand this intuitively. 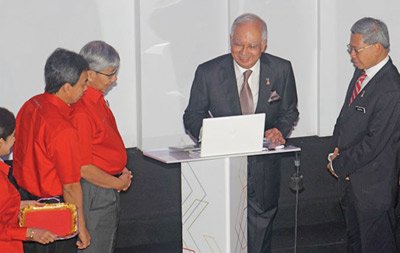 But this event was all about the show (they had a choir perform the "official MIDA corporate song"), long on cliché, but short on detail.

I've been visiting and reporting on Malaysia for the better part of a decade and have long been impressed with the country's ability, through turbulent global economic times and changing political parties, to stay on message, to remain focused on continuing their development as a leading destination for foreign direct investment.

Malaysia has more overseas trade and investment offices than any other regional player except Japan and conducts far more trade missions than neighboring countries. Unemployment is at historically low levels, and while growth is seen as stalling in once-surging economies like India and China, Malaysia has clipped along at annual growth rates of between 5 and 7 percent in the last five years.

So I found it surprising to hear Dato' Sri Mustapa Mohamed, Minister of International Trade and Industry, note that "MIDA is on a journey of change," a sentiment echoed by Prime Minister Datuk Seri Najib Razak, who spoke about MIDA's "new strategic direction."

I couldn't help but wonder why? As the old saying goes, 'If it ain't broke, don't fix it.' 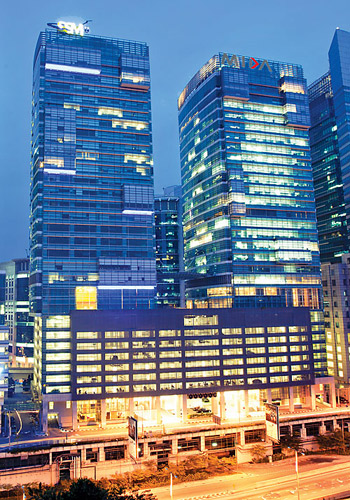 The Malaysian Investment Development Authority (MIDA) moved into new quarters in the building at the right in the spring and unveiled a new logo (visible atop the building) and investment promotion mission in July. MIDA is Malaysia's chief economic development agency.

In a rousing speech equal parts flourish and fervor (he quoted Churchill and excitedly highlighted Malaysia's Economic Transformation Program in the same breath), the Prime Minister wove in industry buzz-words like "empowering," "enhancing" and "diversifying," sketching a brief outline of the country's goals for rebranding itself as a center for high technology.

Going forward, Malaysia plans to place an emphasis on new greenfield investments, to "position Malaysia as a high technology hub," and to focus on industries like medical devices, machinery/equipment and oil and gas.

They pledge to enhance existing bilateral free trade agreements, allowing Malaysian businesses to more easily collaborate and share resources globally. And they plan to "expand choices for sourcing of materials, parts and components."

All admirable goals, but, as is so often the case, supported by few details. I may be a little jaded, but I've heard these kinds of lofty plans bandied about in PR blow-outs in a hundred different cities. The difference here is that I actually believe it.

There was a lot of fluffery, a lot of sound and fury, and perhaps it had its purpose. This was a celebration, after all, and in typical Malaysian fashion a remarkably impressive one. That party shouldn't detract from the plan.

So the question remains: Will the high from the grand event evolve into a sustainable plan for growth in new industries?

Is there substance behind the show? Knowing Malaysia, this magazine is betting there is.