Lead Us Not Into Recession 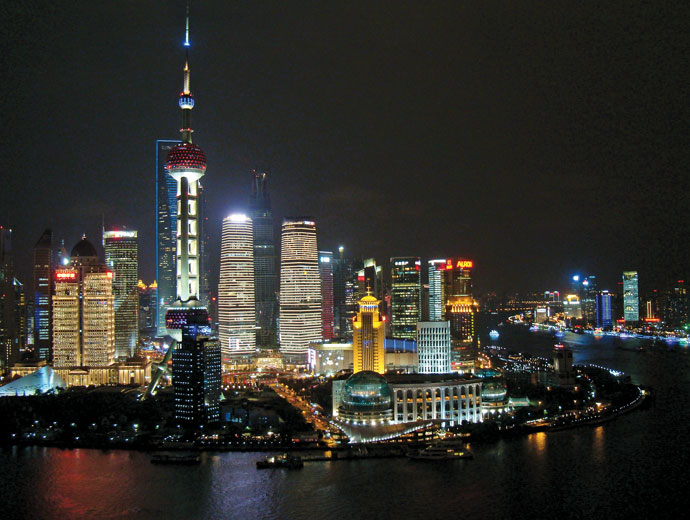 Shanghai
by ADAM JONES-KELLEY
A

president is chosen. World markets hold their breath, waiting to see what policies he will adopt that will have an impact not only domestically but in every corner of the world. It’s big news — and it’s not Barack Obama.

One week after Obama’s re-election, to far less fanfare, China also chose a new leader, the man who will sit atop the world’s second-largest economy for the next decade, the man whose policies could conceivably impact the global economy as much or more than Mr. Obama’s.

Though still chugging along with growth around 7.5 percent, China’s economy has cooled of late, a fact that presumably did not cause many smiles behind the closed doors of Chinese Party Congress. So the man who emerged as president-elect from behind those closed doors, Xi Jinping, made sustaining growth a top priority, even going so far as to suggest that his government would broaden market reforms, hinting at opening the Chinese market to greater foreign investment. Said Xi, “We must unswervingly take the road of enriching the nation, enriching the people, but we must also open it up even further.”

This was somewhat surprising to international observers, who saw Xi’s ascension to the top job as a potential step backward in China’s economic liberalization. He was ushered into power at the head of a team largely seen as very conservative, especially since two prominent voices for political reform, Wang Yang and Li Yuanchao, were conspicuously missing from the new standing committee of the Politburo. 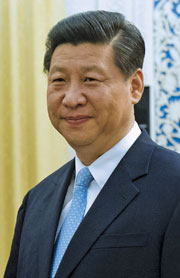 Yet in a December 9 speech in Shenzhen, Xi surprised many by espousing a commitment to reforms, promising to “resolutely and unhesitatingly push forward systematic innovation and technological innovation” and “to drive development, and push forward structural changes in economic development.” This was welcome news to global corporate leaders who had been fearful that a retrenchment of Chinese liberalization policies could impede the growth of an economy widely seen as already slowing.

Growth will apparently be the tao of Xi, and infrastructure investment will lead the way: As this magazine went to press, China was preparing to open the world’s longest high-speed rail link, a vital corridor connecting Beijing in the north with Guangzhou, the nation’s trading hub in the south. The line is expected to increase cargo transport capacity along the corridor by 20 million tons, according to the Railway Ministry.

The Guardian recently noted that “China has announced a trillion Yuan [$160bn] of infrastructure projects in a bid to revive economic growth, raising hopes that the world’s second-largest economy will drive a recovery across the globe.” Though the government declined to describe the investments as a “stimulus package,” analysts said the approvals signaled a definitive shift in policy.

After a decline of more than 6 percent in the first half of 2012, China’s Ministry of Transport estimates that fourth quarter investment in the transport system roared back into double-digit growth. The wave of factories moving inland in search of ever-lower costs will necessitate new railways, roads and airports. Local governments are expanding electrical grids at a staggering pace.

Xi’s father was one of the architects of China’s Special Economic Zones, and Xi’s own history administering Zhejiang, Fujian and Shanghai suggests that he gets it when it comes to private entrepreneurship. These are all encouraging signs to investors weary of Europe’s constantly recycled crises and pessimistic over Washington’s feckless gridlock.

It was once said that when America sneezes the world catches a cold. Today, a Chinese slow-down would give the world the flu. If Xi’s pledges become policy, the world’s economy will be the healthier for it.