The ‘It State’ for FDI

The Upstate’s automotive sector is a lead driver of capital investment. 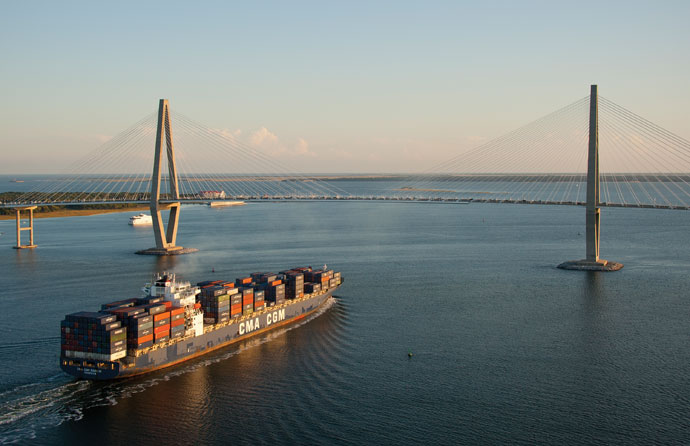 by MARK AREND
"I

t is exciting to see South Carolina once again recognized as the 'it' place for business investment," noted Gov. Nikki Haley in January, when her Commerce Department announced the Palmetto State's first-place finish in a ranking of foreign direct investment (FDI) destination states for 2011 based on estimated jobs. The ranking is in the 2012 Global Location Trends annual report from Brussels-based IBM-Plant Location International, which puts Texas and North Carolina in second and third place respectively with Indiana and Ohio rounding out the top five. "Foreign firms have played and continue to play a key role in our state's economy," she added. "We have worked hard to show companies from around the globe that South Carolina is the place to put down roots and do business, and this ranking is another indication of our success."

The governor has her state's expanding automotive industry to thank in part for South Carolina's strong FDI performance. The I-85 corridor in the Upstate through Anderson, Greenville and Spartanburg is an automotive cluster anchored by BMW, Michelin North America, the Clemson University International Center for Automotive Research (CU-ICAR) and dozens of other manufacturers and suppliers, many of which bring capital investment from outside the U.S.

Michelin North America will expand its rubber production operations in Starr, in Anderson County, with a $200-million investment that is expected to generate 100 new jobs. The January 24th expansion announcement is the second announcement in South Carolina for the company in less than a year. Last April, Michelin announced expansion plans and committed to invest $750 million and create 500 new jobs in Anderson and Lexington counties. In the last 21 months, the company has committed to invest a total of $1.15 billion and create at least 870 new jobs in South Carolina.

"This new expansion at this facility is one of the lynchpins that will allow us to maintain Michelin's industry leadership in providing customers with the best tires in all categories," said Pete Selleck, chairman and president of Michelin North America. "Michelin's continued investment in Anderson County and the state of South Carolina is a testament to our proven, high-quality work force here."

CU-ICAR remains a draw for automotive enterprises seeking a presence in one of the most active automotive industry hubs in the U.S. In February, Munich, Germany-based in-tech Automotive Engineering, which provides systems integration testing to global automotive manufacturers, announced it will establish its inaugural North American facility at CU-ICAR in Greenville County. The undisclosed investment is expected to generate as many as 20 new jobs over three years. 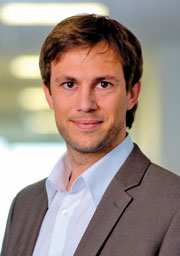 "We are pleased with the opportunity to open a new location at CU-ICAR in Greenville County, as we believe that South Carolina is rapidly becoming a hub of the automotive world and is an excellent place for our new operations," said Christian Wagner, CEO of in-tech. "We are extremely appreciative for the support and positive reception we have received from the Department of Commerce, the Greenville Area Development Corporation, and CU-ICAR in making this launch a reality." The company serves global automakers and system suppliers and manufacturers of electronic components for the automotive industry, specializing in quality analysis and project management in the development, integration, testing and fault analysis on automotive electronics systems.

Also in February, TIGGES USA LLC, a subsidiary of Wuppertal, Germany-based TIGGES GmbH, announced its first North American facility at CU-ICAR. The $1.5-million investment is expected to generate at least five new jobs. John Ferrell Jr., general manager of TIGGES USA, explained the significance of the site decision: "This strategic expansion will help us meet accelerating demand for fasteners and connecting elements needed by our core automotive, aerospace and marine industry customers, and Greenville County provides us with an excellent business environment, a top-notch work force and exceptional market access. We look forward to becoming a part of the Palmetto State's business community."

The company's location at CU-ICAR will be a technical sales office to drive supply-chain efficiency and improve customer service to North American customers, and complements the company's current international portfolio of locations in Germany, Malaysia, Japan and Taiwan. 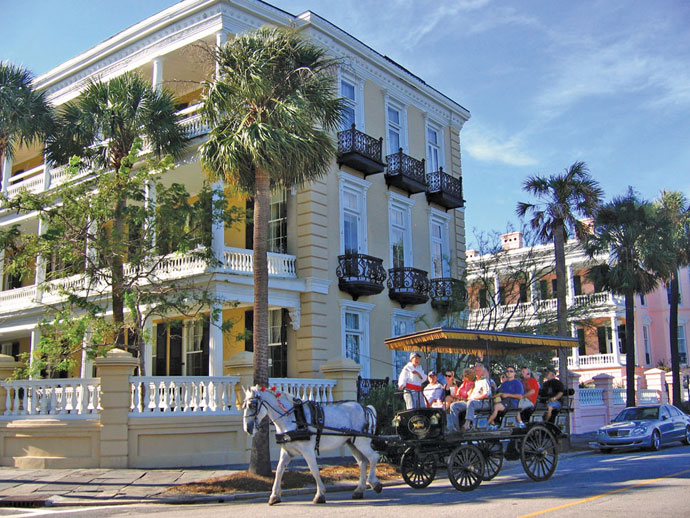