ite Selection is pleased to present its fifth annual Best to Invest rankings of nations and metro areas for investment-attraction activity in 2012. The national Investment Promotion Agencies and metro areas recognized here were particularly successful in 2012 at attracting capital investment projects — both expansions of existing facilities and new projects — from investors at home and abroad.

Fifty percent of the national rankings were based on growth in new facilities, capital investment and job creation using data from Conway Data's New Plant database and from IBM-PLI's database of new projects for calendar years 2011 and 2012. Each country was ranked on the total number of projects, investment and jobs created both as raw value and as a per capita value.

The other 50 percent of the ranking was based on the Location Rank and Competitiveness Score resident in LocationSelector.com's proprietary database using these factors: business costs, economic strength, infrastructure; regulatory burden; and tax rates.

Fifty percent of the metro rankings were based on growth in new facilities, capital investment and job creation using data from Conway Data's New Plant database and from IBM-PLI's database of new projects for calendar years 2011 and 2012.

The other 50 percent was based on the Location Rank and Competitiveness Score using LocationSelector.com's proprietary database using these factors: economic strength and infrastructure (physical capital). Additional points were given to those metros that ranked among the top 25 metro destinations for Foreign Direct Investment Projects as identified in IBM's Global Location Trends report. 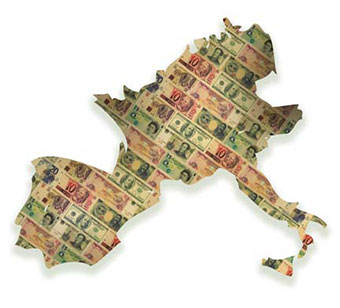 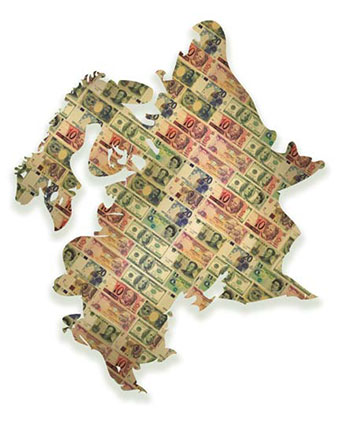 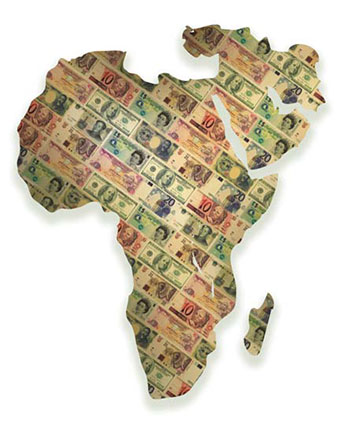 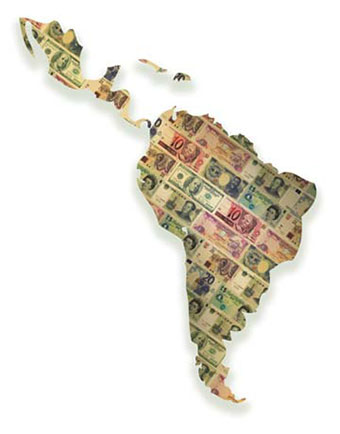 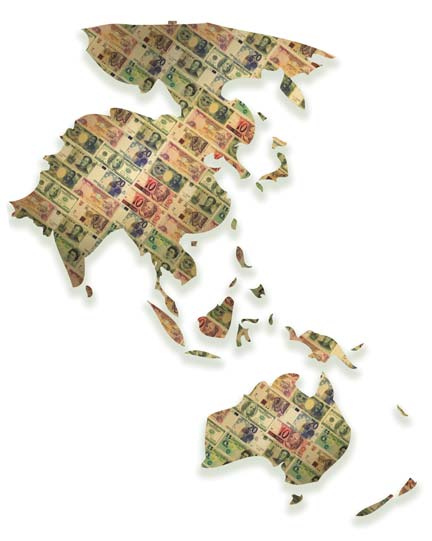 by TOM SPENDER and ADAM SKUSE

Of the five countries attending March's BRICS summit in South Africa, only one could boast a growth rate significantly higher than 5 percent.

That was China, and although its current growth of about 8 percent is less than half the 20-percent rate seen in headier days, it goes some way to explaining why it is still attracting serious money amid a worldwide slump in foreign direct investment (FDI).

Lang's prudence is underwritten by continuing large-scale investments from across the spectrum, with technology and the service sector making particularly strong showings recently. For example, General Nice Group, a resources and logistics firm, has invested over $50 million in establishing a presence at TEDA, while China Industrial Leasing input an investment of $50 million in the zone. The geo-engineering firm OYO Corporation set up a joint venture with an investment of $6.5 million. World-recognized security software firm McAfee also recently set up a new plant at TEDA. This year has also seen increases in TEDA investments by Samsung (an extra $110 million); Japanese drink maker Pocari (a further $65 million); Shell Lubricant (an extra $40 million) as well as Belgium's Betafence and Dow Chemical Tianjin Holdings.

According to the Ministry of Commerce, manufacturing is still attracting increasing FDI, but it is being outperformed by the service sector. The Ministry also reported FDI from the US and Japan was down about 20 percent in January year-on-year, but FDI from the EU was up 82 percent, including a massive 4,000-percent jump in investment from Sweden and a 350-percent increase from Denmark, both leaders in the high-tech and green energy sectors.

Meanwhile, big western MNCs are also maintaining high levels of investment, according to Ravi Ramamurti, director of the Center for Emerging Markets at Northeastern University.

"For a country like China that already has many MNCs investing in it, the key is to keep those companies happy so that their strategies evolve as China evolves. I think this is happening to a large extent, which is why inward FDI into China is still strong," he says.

TEDA is among the first generation of development zones and is ranked top overall among all China's industrial parks for 15 consecutive years. The zone has about 5,000 foreign-invested companies (including 85 Fortune 500 companies), with total foreign investment of $79 billion, and more than 10,000 Chinese firms.

But it faces stiff competition from development zones in central and western China, which offer lower costs.

AII those industries have enormous appetites for specialized parts and labor, and for services such as logistics, customs and shipping, which are easier to fill inside the economic zones. The large zones have clustered these small companies together, and access to their services makes it much easier for foreign firms to produce in China.

"We have made a great effort to attract top employees and have them stay in TEDA, and we are working to improve the living environment inside the zone. The ability to offer a high quality of life for the whole family will be key for our future," says Lang.

Admittedly, rising salary costs are having an impact across the country. And that pressure is set to intensify because the supply of young workers is forecast to shrink by 20 million to 505 million by 2015 and a further 22 million by 2020.