View from The Top 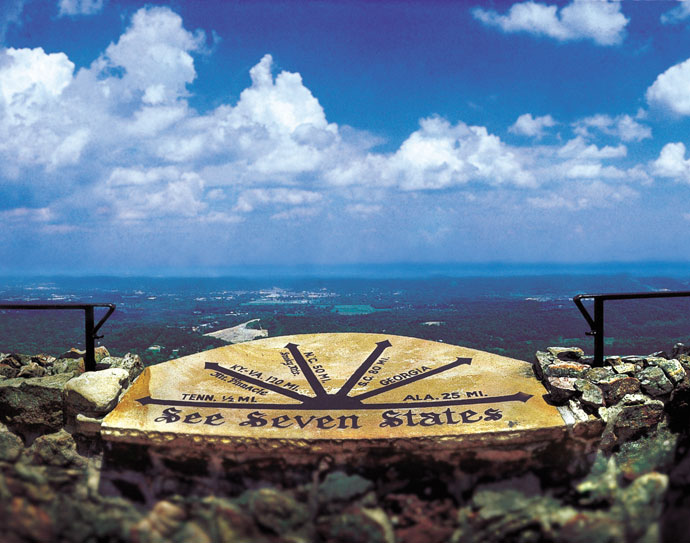 Rock City in Lookout Mountain, Ga., is just one of the many quality-of-life amenities in Northwest Georgia. New state legislation in 2013 revised the original Georgia Tourism Development Act to offer a sales and use tax incentive for the development of tourist attractions. Qualifying projects can recoup up to 25 percent of their development costs over 10 years.
Photo courtesy of Rock City
by ADAM BRUNS
N

orthwest Georgia's industrial development reputation aims to be as multifaceted as its landscape, and as rich as its history. But if one thread continues to run through the region, it's thread itself.

Carpet fiber, to be specific. The kind made in Summerville in Chattooga County, where Calhoun-based Mohawk Industries last year announced it would invest $180 million and add 500 new jobs over the next five years.

At its Summerville operation, Mohawk recycles 3 billion reclaimed plastic bottles and containers a year into polyester fiber used to produce carpet. Through the expansion project, Mohawk will improve the efficiencies of its recycling and manufacturing processes to produce more fiber for Mohwak's EverStrand™ carpet line. The city donated land inside its industrial park so that a new Georgia Power substation could serve the expanded facility.

"Mohawk has a history of growing its business by investing in innovative products and processes," says Brian Carson, president of Mohawk Flooring, in an email interview. "As the U.S. economic recovery gains traction, we are optimizing our manufacturing assets to deliver premium products that satisfy market demand ... We continue to invest in leading-edge technologies because of our confidence in the skills and dedication of our people, and the Summerville community offers a reliable work force that can deliver on our customers' expectations." 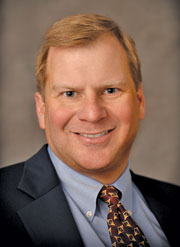 Asked how the state and local community have helped, Carson says, "Chattooga County is a ‘Tier One' county, a designation that carries with it tax credits for any company creating five or more jobs that are sustained over a 10-year period. Mohawk also is receiving job training for newly hired workers through the state's Quick Start program at Georgia Northwestern Technical College. The Georgia Department of Economic Development, the City of Summerville, the Northwest Georgia Joint Development Authority and the Chattooga County Chamber of Commerce all worked with Mohawk to ensure the success of this expansion project."

Another recent expansion has come from Mount Vernon Mills, which is expanding a vertically integrated complex in Trion, also located in Chattooga County.

"Mount Vernon Mills has a rich heritage in Trion, dating back to more than 165 years of durable fabric development," says Mike Woods, vice president of flame-resistant fabric sales for Mount Vernon Mills. "The company has been successful and able to thrive in the area due to our continual pursuit of innovation and production of quality, American-made fabrics. Last year, Mount Vernon Mills more than doubled capacity to produce Mount Vernon FR fabrics, where we continue to blend a history of excellence with innovative technology in order to produce durable and comfortable fabrics for our customers. Trion has been a supportive home for our facility, and we appreciate the business climate we are afforded here."

While the region is known for fabrics, it is also uniquely positioned to stitch together an automotive cluster that only keeps growing, spurred by the iconic Volkswagen project in Chattanooga, Kia in Georgia and Hyundai and Mercedes in Alabama.

Other expansions in the region are coming from Phillips Brothers Machine and Fabrication Company in Lafayette, which has just hired 40 people and is looking to hire more at the former Bluebird school bus manufacturing plant; Old Mill Kettle Corn; appliance maker Roper Corp. in Lafayette; Findlay's Tall Timbers Distribution Center in Lafayette; and Nissin Brake in Rock Spring in Walker County.

Mullis hopes the emerging cluster of auto suppliers in his region will reach a critical mass.

"We're the gateway to Georgia, and in some ways a gateway to Chattanooga," he says. "Logistically, it's a great place to pivot and go to many areas of our nation."

Helping the industry along will be a proposed new campus along Hwy. 151 in Catoosa County from Georgia Northwestern Technical College. It will be focused on mechatronics.

"We believe it will be a great asset in our efforts to expand the automotive industry and robotics here," says Mullis. Training offered at the college via its Walker County campus, where enrollment was outpacing the school's main campus last year, was critical to Mohawk's recent investment decision in Summerville, which was chosen over other sites in the Carolinas.

Many of the towns welcoming recent corporate investments line up along US Highways 1 and 27 on the scenic western flank of JH "Sloppy" Floyd State Park, which this year hosts the Twisted Ankle Marathon and Half Marathon on May 18. It's those kinds of events and venues that Mullis thinks make the difference in his favorite corner of the world. 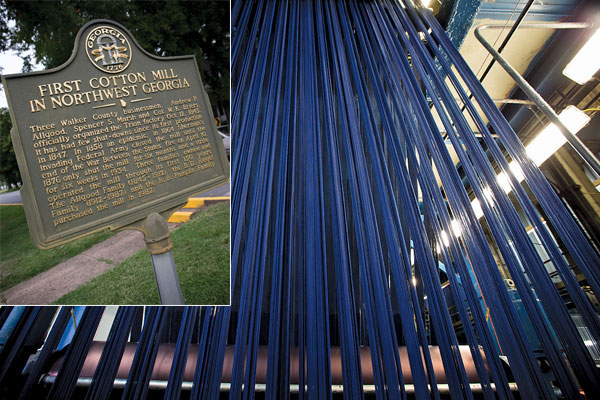 "We're a bunch of small towns and moderate-sized counties," he says, but that gives his home area an edge in its lack of edginess: high-quality schools, low crime rates, sports and recreation.

Mullis calls the area's quality-of-life amenities "the key for our success." The list ranges from the solemnity of sites such as the Civil War battlefield in Chickamauga to Lake Winnepasauka, a family-owned amusement park that's been around 87 years and is receiving a refurbishment. To the far northwest corner lurk the natural wonders and views of Lookout Mountain and Cloudland Canyon. 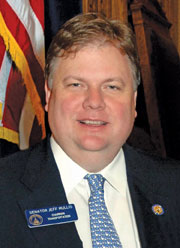 "Lake Winnie is just a mile and a half off I-75 near the state line with Tennessee," says Mullis. "It's a perfect place to go, like a small Six Flags from 30 years ago. And there are fish in the lake there that are probably the size of Volkswagens."

The Gate Swings Both Ways

Jeff Mullis is all too grateful for the effects of the actual VW plant just across that Tennessee line, among them a dramatic increase in the number of international visitors to the Northwest Georgia JDA website at www.nwgajda.com. While the JDA by its nature looks at things from a four-county perspective, the region is larger than that.

"We know how important it is to collaborate with Rome and Dalton in Georgia and with Chattanooga," says Mullis. "In three of my four counties, 42 percent of the work force works in Chattanooga/Hamilton County, Tennessee. That's a big number."

Understanding those neighbors was one reason Mullis voted against a recent Georgia Senate resolution seeking to redraw the state line to correct a long-ago surveyor's error and enable Georgia to withdraw much-needed water from the Tennessee River.

"Pour a glass of water off my front porch, and it goes into the Tennessee River," he says, noting that 6 percent of the river's water comes from North Georgia. "At the same time, part of my reason for voting against the water resolution was to maintain good relations with my neighbor to the north. You don't lawyer up — you talk over the fence. We haven't done that yet. We're part of the Chattanooga area's successes and challenges. It's a good thing."

One lesson from those neighbors that Northwest Georgia is taking to heart is involving the private sector more in economic development to enhance recruitment and expansion. The JDA has been promoting its Partners in Progress campaign since late 2012. The effort also meshes well with the area's growing international connections with companies from Korea, Japan, Germany and other countries.

"We're in the business of global commerce," Mullis says, "and we want the world to know Northwest Georgia is open for business."

This Investment Profile was prepared under the auspices of the Northwest Georgia Joint Development Authority. Visit www.nwgajda.com or call 1-800-966-8092.