What Do Foreign Companies Know That U.S. Companies Don’t?

Lots of states have foreign-owned companies to thank for
healthy capital investment flows and new jobs in 2012. 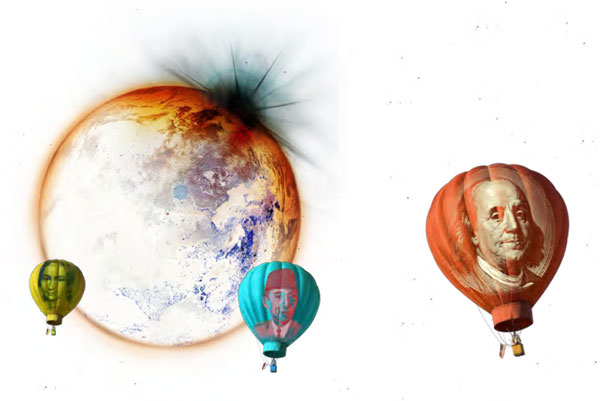 ven after the November 2012 election results were known, non-US-based companies looked forward to investing capital in US facilities in 2013. And they did just that. This sentiment certainly was not shared by US investors, as the January 2013 cover story points out — a Site Selection survey of American corporate real estate executives was overwhelmingly pessimistic about a second Obama term. But investors from Germany, Japan, Canada and dozens of other markets weren’t about to let a national election stand in the way of their plans to build or expand facilities in their most important market.

Results of the annual German American Business Outlook 2013, released in December 2012, illustrate foreign investors’ optimism at the time and foreshadow the foreign 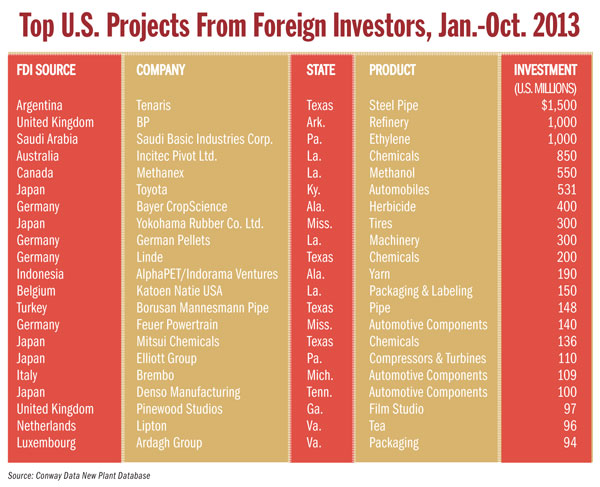 direct investment (FDI) that would follow. The survey monitors the state of German-owned subsidiaries in the US, which number about 1,900; it garnered a 12-percent participation rate. Of those respondents, 95 percent anticipated growth for their business in 2013, and 87 percent expected a growing US economy.

The latter is happening, barely. Firms reported fairly stable financing conditions and were focused on strong to moderate strategic capital investment. Asked which economic and political long-term measures would most improve the America’s competitive edge, respondents cited addressing state and federal fiscal concerns and reforming the tax system as their main priorities. The US has a marginal federal corporate income tax rate of 35 percent, and a net effective rate of about 40 percent with state and local income tax factored in. Work-force development was another area of concern to survey respondents.

German businesses in the US —and most certainly those of other parentage — expect the second Obama Administration to show greater political commitment to the stabilization of the US economy, growth of small and medium-sized businesses and support for domestic manufacturing, according to the survey. And they put a high emphasis on negotiation of a trans-Atlantic trade agreement.

“German businesses expect Congress and the Administration to resolve the problems that led to the fiscal cliff promptly and constructively,” said Thomas Zielke at the time, on behalf of the German American Chamber Network as Representative of German Industry and Trade. Zielke couldn’t have foreseen the partial government shutdown of October 2013, which put his expectations further out of reach, but one can’t fault him for hoping. “What we need is reliable legislation, not interim solutions,” he added, not realizing that that is exactly what would emerge as the device for ending the shutdown and postponing the budget impasse and debt-ceiling debate until the winter of 2014. “We are convinced that the US will remain a first-class investment location for German enterprises,” Zielke predicted.

That part of Zielke’s remarks has indeed come to pass, thanks in part to significantly lower energy prices in the US. In 2012, natural gas prices dropped to a quarter the cost of that commodity in Europe, and it was cheaper still than in most Asian markets. A worldwide survey by the Association of German Chambers of Industry and Commerce says the United States is German investors’ “rising star” and that North America is the only region to attract significantly more investment from Germany than any other region in the world.

“For manufacturers within the Top 50 German companies, the advantage to source/produce locally and distribute internationally has also helped to increase US exports in the third quarter [of 2012],” noted W. David Braun, chairman of the German American Chambers of Commerce. “The push on free trade agreements is another good sign for foreign companies in the US.”

German companies invested in the second-highest number of FDI projects in the US in 2013, as of October 22nd, with 27 projects, according to Site Selection’s proprietary New Plant Database of new and expanded facility announcements. Only Japanese companies invested in more US projects than their German counterparts, at 36. Canada places third, with 21 projects year-to-date. Interestingly, of these top three FDI sources, only a Canadian methanol project in Louisiana makes the Top Five list of US projects based on investment value (see chart).

About half the states participated this fall in a short survey of 2012 FDI activity that was part of Site Selection’s annual business climate ranking process (see page 80). Most of these reported heightened FDI last year and expect that trend to continue through 2013. Following are some highlights:

German companies were the largest creators of new jobs among foreign-owned companies in North Carolina with 2,144, followed by Japan and Canada at 776 and 684 respectively. Switch that order a bit and we find Japanese companies investing the most in 2012 capital projects at $279 million, followed by Germany ($188 million) and Canada ($140 million). Charlotte is the site of the first US branch office of the German Agency for International Cooperation (GIZ). The agency will work with its American counterparts to boost US work-force skills development efforts by helping to transfer appropriate elements of the German dual style training system to the US.

Pennsylvania reports the highest number of FDI projects as French in origin, with five such projects in 2012. Germany and Canada round out the top three at three projects and two respectively. “We are strategically looking at how we can attract supply chain manufacturing jobs by working with companies supplying the shale industry as well as using natural gas a feedstock in the plastics, petrochemicals and fertilizer industries,” the state reports. “These strategies are paying off with concrete success creating and retaining thousands of jobs. By working with large international companies such as Shell and Braskem as well as smaller investors like Ezeflow and Hydrotechnik, we are attaching companies to Pennsylvania that may not have considered a northeastern US location cost competitive in the past.”

In Michigan, too, German companies logged the most new capex projects, with 12, followed by Japan (9), Canada (5), France (4) and China and India (3). But it was Chrysler, a division of Italy’s Fiat, that announced in January 2012 a third shift at its Jefferson North Assembly Plant in Detroit, creating 1,100 jobs. In total, FDI projects in Michigan in 2012 created more than 5,200 jobs and attracted $1.2 billion in new investment. 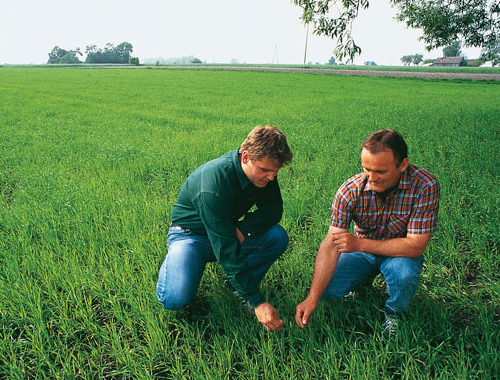 Bayer CropScience is constructing a glufosinate-ammonium herbicide plant near Mobile, Ala., to produce more of the company’s Liberty herbicide, which is also produced in Germany and Michigan.
Photo courtesy of Bayer CropScience

Japanese companies launched 32 of Ohio’s 78 FDI projects in 2012, with Honda alone responsible for five worth a combined $300 million.

Tennessee also welcomed substantial investment from Japan, with 14 projects originating from companies based there, representing nearly $693 million of investment and more than 3,200 jobs. But it was an Italian company, Magneti Marelli, also a Fiat Group subsidiary, that had the biggest impact of the US FDI projects. Its new automotive lighting manufacturing facility in Pulaski will create 800 new jobs.

Deutsche Bank’s expansion in Jacksonville, with 300 new jobs, was the most significant FDI project in Florida; it was one of three German projects in 2012, tying Ireland and France for US investment. But Spain had four projects that year.

Kentucky is home to nearly 420 foreign-owned companies from 30 countries, employing more than 80,000 people, the Commonwealth reports. In 2012, 75 new FDI projects were behind $919 million in new investment and more than 2,700 new jobs.