Rhodium Group’s Thilo Hanemann says in a July 2013 report that more than $10 billion worth of Chinese FDI deals are currently pending.
C

hinese investors spent $12.2 billion in foreign direct investment in the first three quarters of 2013, on the way to a record-setting year, according to Rhodium Group’s Thilo Hanemann. As a result, the number of jobs created by majority Chinese-owned firms in the US grew to over 70,000.

Communities in east Tennessee and on the Texas-Mexico border are reaping the benefits. Both projects are first time FDI ventures for their parent companies.

A mid-2014 expansion of a warehouse/distribution facility in El Paso is also in the works. That will serve as a warehouse and distribution center for raw materials heading south to Juarez and finished goods heading north in the U.S. to Polygroup’s customer base. 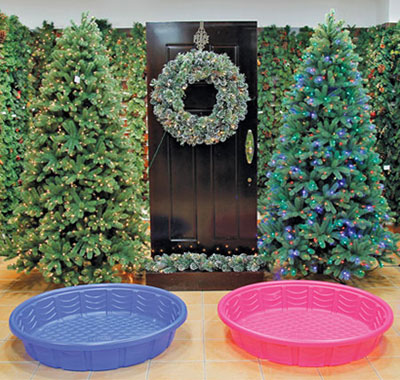 In late September, the Footwear Division of the Merchant House International Group purchased a 40,000-sq.-ft. (3,716-sq.-m.) building in the Jefferson City Industrial Park. The new business, known as Footwear Industries of Tennessee, Inc. (FIT) will manufacture men’s leather boots and shoes, to begin shipping in March 2014. FIT plans to hire 109 employees initially, and is setting up a job-training program as part of its launch. In locating its new facility in the US, FIT is going against the trend in footwear manufacturing. According to IBISWorld, the number of shoe and footwear manufacturers in the US is expected to decline as many companies continue to move their operations overseas.

In the case of FIT, a pool of skilled textile workers helped drive the decision to locate in Jefferson City. For Polygroup, logistics was a key factor. “We made our selection based on the physical location in the city, which allows for easy transportation to/from the US crossing,” says Eric Steinmeyer, director of global operations for Polygroup. “The existing infrastructure at the site was very good as well, given we have large utility needs.” On August 29, the company announced their intention to build a new manufacturing and warehouse facility on 117 acres (47 hectares) in Bartow County, Ga. The plant will manufacture modular carpet tiles; a similar plant recently opened in Nantong, China. The projected $85-million investment in the Adairsville plant is expected to create 500 jobs.

That news was followed by the September 12 announcement that Shaw would invest $40 million to expand an existing plant that produces hardwood flooring in South Pittsburg, Tenn. The expansion will increase capacity at the plant by 60 percent and will add 25 jobs. Construction is set to begin in late 2013.

Less than a week later, Sept. 18, officials announced a $100-million expansion to streamline the company’s distribution network and expand the fiber extrusion facility in Dalton. Upgrades to the distribution network include construction of an additional 535,000 sq. ft. (49,702 sq. m.) of warehouse space in Dalton and consolidating shipping points in other distribution centers in the Northwest Georgia region. Shaw expects to add 110 employees over the next five years as a result of the expansion. 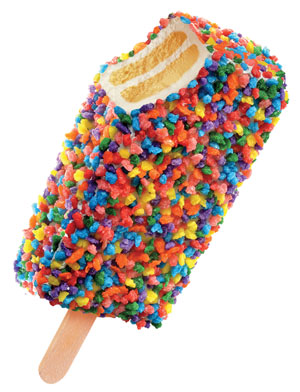 nilever, the world’s largest producer of ice cream, announced an expansion at its Covington, Tenn., facility, which produces ice cream and frozen specialty products for brands such as Breyers, Fruttare, Good Humor, Klondike and Popsicle.

The $108.7-million investment is part of Unilever’s strategy for sustainable manufacturing and will fund improvements — such as an 11,000-sq.-ft. (1,022-sq.-m.) engine room expansion — transforming the plant into a state-of-the-art manufacturing facility. The expansion will increase production capacity at the plant and offer the ability to add more machinery to increase production lines. The company plans to add another 428 new full-time jobs over the next four years, bringing the total number of employees at the Covington plant to 1,000 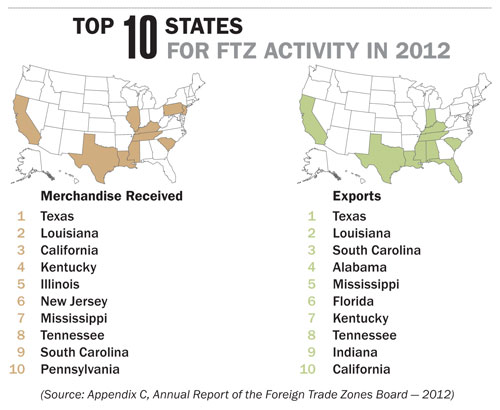