Natural gas fires up projects up and down the banks of the Ohio,
including one whopper of a fertilizer plant. 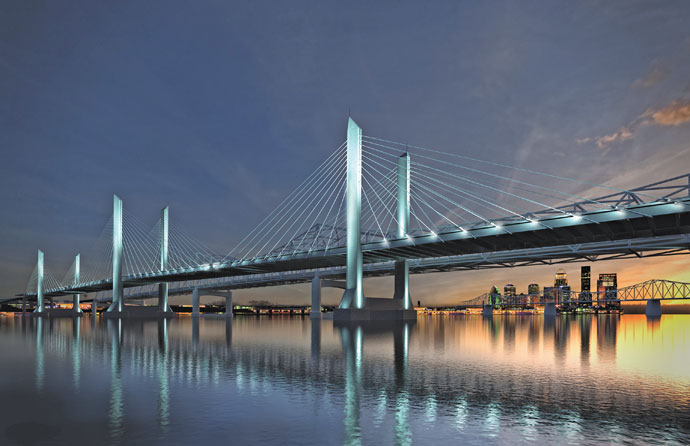 unds from 2008 disaster recovery bonds will support a US$2-billion fertilizer plant in Indiana, even though Gov. Mike Pence pulled state support earlier this year over concerns about potential disaster from its parent company’s products abroad.

As first reported in the March 2013 issue of Site Selection, last spring Pence withdrew Indiana Economic Development Corp. support for Midwest Fertilizer Co.’s nitrogen fertilizer plant project in Posey County after testimony from a lieutenant general at the Joint Improvised Explosive Device Defeat Organization (JIEDDO) of the US Dept. of Defense told Congress that calcium ammonium nitrate (CAN) made abroad by primary Midwest Fertilizer shareholder Fatima Group had found its way into IEDs in Afghanistan. However, he said the state would not stand in the way of the project going forward without Indiana’s help.

“While we have been encouraged by promises made by Fatima Group to replace production of their current fertilizer with a more inert and less explosive formula in Pakistan, at this point in time, U.S. officials have not been able to independently confirm this fact and, as such, Indiana will not be moving forward with this project,” said Pence. “Without assurances from our Defense Department that the materials which have been misused by the enemy in Afghanistan will be permanently removed from production by Fatima Group in Pakistan, I cannot in good conscience tell our soldiers and their families that this deal should move forward.”

Enter Posey County, located in the far southwestern corner of Indiana known as “the pocket. On July 1, under the Heartland Disaster Tax Relief Act of 2008, the county issued tax-exempt bonds worth $1,259,000 for the project, which is projected to create 309 permanent jobs, 400 contract positions and up to 2,500 construction jobs. More 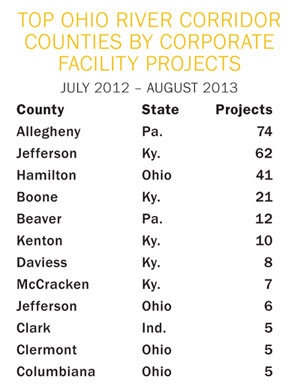 importantly, says Mike Chorlton, hired this summer as owners’ rep and start-up CEO for Midwest Fertilizer (MFC), it will create homegrown fertilizer for thousands of Midwest farmers who now depend on imported product.

Chorlton, as CEO of Saskferco Products Inc., oversaw construction of the last major greenfield nitrogen fertilizer complex built in North America, which started up in 1992 in Belle Plaine, Saskatchewan. He says the project team last year evaluated locations in a number of US states and Canadian provinces.

“They looked at the market for end product, the availability and cost of natural gas, the distribution systems — rail, truck, barge and so forth — the macroeconomic factors, and the receptiveness and business-friendliness of the various governments,” he says. Long-term and affordable natural gas supplies were a big factor in Indiana’s favor. So were these facts: Indiana is at the heart of the corn belt, corn is the number one user of nitrogen fertilizer, and Indiana doesn’t have any nitrogen fertilizer plants today. Several have located in Iowa, next door, including another Middle Eastern project from Egypt’s Orascom Construction Industries that also benefited from access to bonds backed by the Heartland Disaster Tax Relief Act. 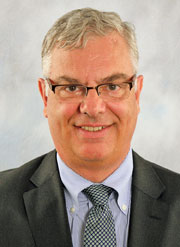 The positive natural gas situation, due largely to the shale gas activity in the Marcellus and other formations, is not unique to MFC. A review of the 300 projects tracked by Site Selection from July 2012 through August 2013 shows an abundance of corporate facility projects related in some way to the energy exploration activity throughout the region. Among them: Consol Energy, People’s Natural Gas and Unit Corp./Superior Appalachian Pipeline Co. in Allegheny County, Pa.; a number of machining and tool-and-die shop expansions in multiple states; Chesapeake Energy’s multiple investments in Ohio, including office space in St. Clairsville and a $900-million natural gas processing complex in Harrison and Columbiana counties; and investments from Williams Partners, Gastar Exploration and Caiman Energy in Marshall County, W. Va.

Also among the projects tracked is another Indiana nitrogen fertilizer project, this one a $952-million, 80-job facility from Ohio Valley Resources LLC in Rockport in Spencer County, announced last December. According to published reports, the site was chosen over a location in Owensboro, Ky., across the river

Chorlton, a 25-year veteran of the fertilizer industry, says MFC initially had chosen a site on property belonging to the Port of Mount Vernon, part of the Ports of Indiana controlled by the state. After Gov. Pence withdrew state support for the project, the company shifted to a 250-acre parcel just outside the port’s confines that until now has been devoted to corn and soybean cultivation. Now, he says, it’s time to cultivate more positive feelings toward the project.

“The parent company Fatima has worked very hard with the Department of Defense,” he says, “and they give us very good feedback on the cooperation they’ve been receiving. So at the federal government level we have had a lot of misunderstandings cleared up. At the state level, the governor has said he will not stand in our way, and we’re trying to work with him to turn that from a neutral to a strong endorsement. There’s work we need to do to do that, but we’re strong believers that we can. The parent company has demonstrated that they’re a very responsible company.”

“About 80 percent of all IEDs in Afghanistan use some form of homemade explosives,” he says. Unfortunately, it is relatively simple to strip the calcium from calcium ammonium nitrate. That’s why 73 percent of homemade explosives in Afghanistan last year used ammonium nitrate. But recent records, he says, show the situation has at least temporarily flipped: In May ammonium nitrate accounted for only 31 percent, with most of the balance represented by potassium chlorate. Small says it’s the first time in its monthly reports that JIEDDO has seen potassium chlorate as the dominant ingredient.

A number of factors may be contributing to that switch. Among other developments, Fatima voluntarily suspended sales of CAN in the volatile border provinces of Khyber Pakhtunkhwa and Baluchistan. Meanwhile, the Pakistan government tightened security in the border area, and JIEDDO has continued to work with Fatima to test a reformulated product that Fatima claims is non-detonable. It’s a tall order, as a previous effort from Sandia National Laboratory came up short.

“Fatima also enrolled in the International Fertilizer Association’s product security program,” says Small, which consists of several product control measures and external audits of its products. “It really shows an increased cooperation and progress towards curbing this homemade explosives problem.”

Back in Posey County, though the MFC site is near the river, it doesn’t anticipate using it much. Chorlton says the hope is to move most of the product out by rail and truck.

As for moving the project along, Chorlton says the company applied for its air permits in August. Early October saw a successful rezoning from light industrial to heavy industrial use. And in mid-October the company remarketed the disaster relief bonds that had been issued to handle the majority of the debt part of the financing. Chorlton says MFC has been negotiating with engineering, procurement and construction contractors, is in the process of applying for a number of non-air permits and has leased office space and started to recruit executive talent.

Chorlton is unstinting in his praise for local city and county partners, including the Posey County Economic Development Partnership led by John Taylor and county commissioners. “Every time I’m out talking to people, I get strong support from members of the business community, local government and local members of state government,” he says. “As we’ve gone to the various county bodies, we’ve had generally unanimous votes of support.

“It’s all moving along with a view to a financial close next April,” he says, “and starting construction shortly thereafter.”