Reaching Across the Pond 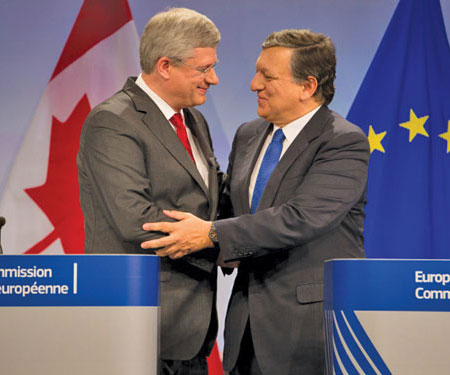 Canadian Prime Minister Stephen Harper and European Commission President Jose Manuel Barroso were all smiles in October as they reached an agreement in principle on a new comprehensive economic and trade agreement.
Photo courtesy of the Office of the Prime Minister

Think free trade agreements are all sound bites and no action? Think again.

Helping the province get there are policies designed to welcome that world’s capital investments, such as Spanish chocolate maker Natra’s recently announced facilities in London and Toronto and German luxury luggage manufacturer Rimowa’s new headquarters in Cambridge. Sweetening the situation that much more are federal policy efforts, such as the agreement in principle reached in October by Canada and the European Union on a Canada-EU Comprehensive Economic and Trade Agreement (CETA). 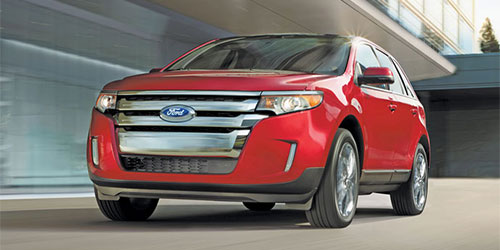 Ford Motor Co. announced in September it is investing C$700 million at its Oakville Assembly plant, which produces among other models the Ford Edge (pictured). The investment secures more than 2,800 jobs and expands manufacturing capability to meet surging global demand.

The most ambitious trade agreement that Canada has ever reached, it covers trade in goods and services, investment, and government procurement, as well as areas of mutual interest beyond those traditionally included in Canada’s trade agreements, such as regulatory cooperation.

CETA will provide Canada with preferential market access to the European Union’s more than 500 million consumers in a 28-country market which generates C$17 trillion in annual economic activity. A study supporting the launch of negotiations five years ago concluded that an agreement could boost Canada’s income by C$12 billion annually and bilateral trade by 20 percent.

Known direct investment by European companies in Canada totaled $171.5 billion at the end of 2012, representing 24.1 percent of total foreign investment in Canada. Among CETA’s projected benefits:

According to the office of Ontario Premier Kathleen Wynne, the agri-food sector has grown more than 10 percent since 2002, contributes approximately $34 billion to the province’s economy and supports more than 740,000 jobs across the province. Food exports from Ontario hit a record high of $10.8 billion last year.

But food and beverage are also at the crux of concerns the province has about the trade deal that it hopes are ironed out before the final agreement is signed. 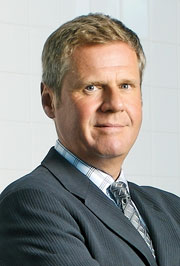 “This is the Wayne Gretzky of trade deals. CETA is our economic power play in the global arena.”

An Oct. 18 statement from the Ontario Ministry of Economic Development, Trade and Employment asked for pledges from the federal government in areas related to compensation to provinces for costs as a result of the deal’s intellectual property provisions on pharmaceuticals; compensation, slow quota phase-ins and marketing help to dairy producers and cheese processors; and support for the province’s wine and spirits sector as the deal requires the Liquid Control Board of Ontario to reform the way it charges manufacturers for delivery of their product.

However, the province will support the trade deal, as it “builds on the progress we have made building a dynamic and innovative business climate that has allowed Ontario companies’ exports to the EU to grow by 284 percent over the last 10 years,” said the statement, citing the province’s Going Global Trade Strategy. In 2012, two-way trade between Ontario and the European Union was over $40 billion.

Under CETA, Ontario exporters could save over $100 million per year in tariffs they pay to export their products.

“The deal is expected to create as many as 30,000 jobs in Ontario,” said the Ministry.