On the Beaten Path

Recent rankings quantify the Dakotas’ rise in business climate
attractiveness and why they are now population magnets. 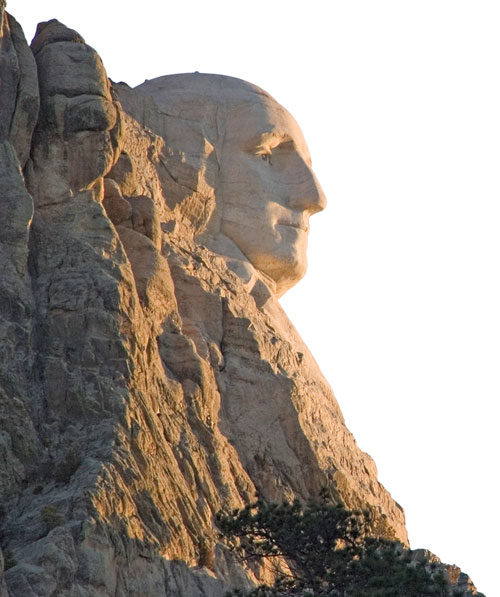 T hey don’t make much noise about it, because they don’t want to. Or they don’t need to. But North and South Dakota are among a handful of states that keep landing at or near the top of national measures of places where business is booming. That has triggered a population boom to a part of the country that was off the beaten path until recently.

North Dakota’s total population climbed by 2.17 percent between July 1, 2011, and July 1, 2012. This is the fastest growth of any state, and nearly three times faster than the nation as a whole, according to Census Bureau state population estimates released in December 2012. South Dakota was the 10th-fastest in the same period, at 1.19 percent. All other top 10 states were in the West and the South.

For the fifth time in the last six years, North Dakota has the strongest personal income growth among all states, the U.S. Bureau of Economic Analysis (BEA) reported in April. Makes sense, when teen-aged fast food workers reportedly make $20 per hour. North Dakota’s average per capita personal income increased to $51,893 last year, more than doubling since 2000 when the state’s personal income averaged $25,592, the BEA reports.

“It’s very encouraging that our income growth stems from nearly every business sector and that no single industry tells the whole story of the great progress we continue to make,” noted Gov. Jack Dalrymple at the time.

North Dakota’s continued economic growth is reflected in many areas of commerce including manufacturing, the energy industry, construction, transportation, wholesale trade, retail trade and the finance and insurance sectors, the BEA reports. Since 2000, North Dakota’s economy has averaged an annual growth rate of 7.52 percent compared to the national average of 3.9 percent.

Delta’s subsidiary, Monroe Energy LLC, was forced to slow production at the 185,000 barrels-per-day plant in November of last year. The company is now receiving crude shipments from the Bakken shale rather than importing foreign crude at a higher cost.

“More and more, U.S. companies and East Coast refineries are turning to North Dakota’s burgeoning energy industry as a solution for cost savings and saving jobs,” said Gov. Dalrymple. “Delta is a great example of how Bakken crude is expanding our country’s domestic oil production and reducing our dependence on foreign oil.”

South Dakota is the number one state for business in CNBC’s America’s Top States for Business 2013.

Ranked seventh in last year’s study, South Dakota earned the number one spot by scoring 1,639 out of 2,500 points, the highest score of any state since CNBC launched the study in 2007.

“South Dakota has always been a solid performer in our study, but with businesses focusing more than ever on low costs, the state really shines,” said CNBC Senior Correspondent Scott Cohn. “We found it has one of the lowest tax burdens in the country as well as low wage and utility costs. The regulatory climate is one of the friendliest to business anywhere, and the biggest issue in South Dakota’s booming economy is that low unemployment means fewer available workers.”

CNBC’s study uses 55 measures of economic competitiveness, which are developed with input from business groups including the National Association of Manufacturers, the Council on Competitiveness and the states themselves. The 55 metrics are further separated into 10 broad categories: cost of doing business, economy, infrastructure and transportation, work force, quality of life, technology and innovation, business friendliness, education, cost of living and access to capital.

Among the subcategories, South Dakota ranked No. 1 in cost of doing business, No. 2 in business friendliness, No. 6 in economy and No. 7 in quality of life.

“Businesses plan for the long-term. When considering moving or expanding, they need stability and certainty,” said Gov. Dennis Daugaard. “They need to know that government won’t get in their way. That’s what we can offer here in South Dakota.”