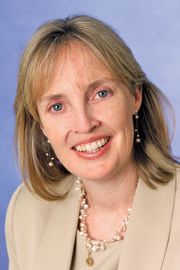 s August holidaymakers return from vacation, fully energised and ready for the next busy months, preparations for the Tenth Anniversary edition of The WORLD FORUM for Foreign Direct Investment 2013 are being cranked up another notch in the London and Shanghai offices of Red Hot Locations.

Speaker confirmations are coming in thick and fast with recent additions from IBM, Nestlé and Embraer as well as the Lt. Governor of Iowa who will be joined at the inaugural Summit session by the Hungarian Secretary of State for Foreign Affairs and External Economic Relations.

But Iowa is not the only US State that will be showcased. Amongst others, Florida, Kentucky and Louisiana will have their business-friendly investment climates championed by Brazilian, Japanese and Austrian investors and, further afield, other locations in the limelight include Chile, France, Germany and the Netherlands as well, obviously, as an array of Chinese hotspots. 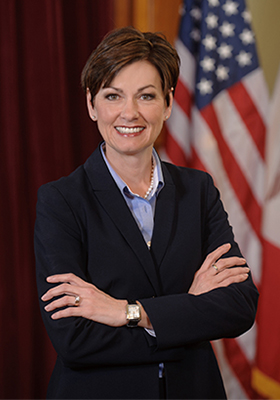 Industry heavyweights such as Lockheed Martin and Dura Automotive will explain why they choose to expand into new markets via joint venture whilst Kobe Aluminum Automotive Products will describe how its commitment to its host government’s work-force development scheme has enabled it to expand its operations not once but twice during the economic downturn.

Do “Clean” Industries have an FDI advantage? Is the red carpet laid out for a soft landing? Is the regulatory framework benign? Are there tax breaks? These are questions that Sky Solar Holdings will be answering regarding the Chinese company’s billion dollar photovoltaic project in Chile. With widespread reports of import restrictions on Chinese solar PV modules, it will be fascinating to hear the story from the Asian perspective.

No surprise to find IBM blazing a trail in FDI with the recent launch of a revolutionary “domestic centers” initiative for software development, offering technology services to clients, such as application development, application management and system integration. There will be centers in the US, France, Germany and the Netherlands and we shall be hearing about the factors that drove the choice of location — the criteria that sealed the deal — hot off the press.

In life sciences and biotechnology, two groundbreaking firms have already confirmed that they will share some of their secrets with our audience. EnVivo, a pharmaceutical company with an interesting pipeline of potential cures for schizophrenia, Alzheimer’s and other central nervous system ailments, has recently chosen Leiden in the Netherlands for its first R&D center outside the USA. The reasons will be revealed in the ‘Next Industrial Revolution’ panel. And leaders from DNV Kema and Siegfried AG will participate in the panel entitled ‘An Inexact Science: Finding the Best R&D Locations’ which will reveal, among other things, that market access is not the only factor in site selection. 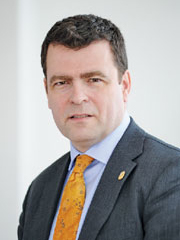 New to The WORLD FORUM for Foreign Direct Investment 2013 is a session called ‘The Multinational Minefield.’ Watch the audience wince as corporate investors tell of blunders they have witnessed in the course of their searches for the perfect place for their project. Poor protocol, un-met deadlines, leaks to the press, broken promises — what can government agencies learn from the mistakes of others that have stumbled before them?

As we near the end of the two-day conference, IBM Plant Location International, in conjunction with Conway Data, will be presenting the results of a brand new Cities Ranking that highlights the potential of many contenders from emerging markets that are excluded from existing city rankings.

And the final flourish will be the official inauguration of the Foreign Direct Investment Association, its first Board Meeting and a ceremony to recognise the first winners of the FDI Association Awards. 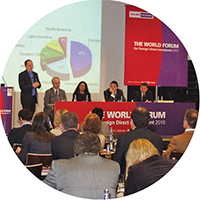 Ever mindful that our delegates are travelling from far away to attend The WORLD FORUM for Foreign Direct Investment 2013, we have put together an agenda of special events that will satisfy the most demanding of visitors. The conference itself will be held in the luxurious Le Royal Meridien hotel on Shanghai’s famous Hangpu river and just 90 minutes away, a handful of lucky attendees will be invited to explore the modern industrial wonders of Nantong, blending harmoniously with the city’s unique Hui style water garden and Tang Dynasty tombs. There will be a welcome reception, a tasting of Slovenian wines and a river cruise among other memorable and useful networking opportunities.

This is a Forum that is more than a conference. It is a chance to think beyond the confines of our daily responsibilities. A chance to look at apparently unrelated industries and geographies and get ideas for our own spheres of operation. To ask ‘What would I change in the world of FDI if I could?’ And a chance to meet the people who might help us to make it happen. 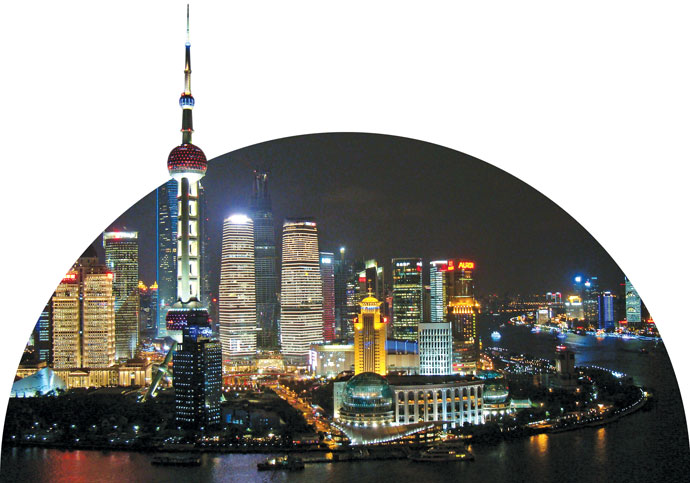