hile other publications’ circulation shrinks, Site Selection continues to grow. Entering our seventh decade Site Selection’s global distribution has never been stronger, with new readers in all corners of the world.

Three magazines that changed the world — Site Selection, Playboy and Sports Illustrated — were launched in 1954. They are three of the longest-running publications still in print today.

“I Love Lucy,” “The Jackie Gleason Show,” and “Dragnet” were the most popular shows on television.

An Armistice halted The Korean War with a separation between North and South at the 38th parallel.

The first commercial jet, the Boeing 707, was built and tested.

Ernest Hemingway was awarded the Nobel prize in literature.

Site Selection is read in 67 different countries around the world.

Our editors are invited to speak at more than 40 conferences and events every year.

Site Selection serves as the official publication of IAMC, The World Forum for Foreign Direct Investment and The Janus Forum.

It’s not uncommon for industry professionals like Jeremy Larkin, President, NAI Miami, to exclaim: “Site Selection is the standard for excellence in the industry.” 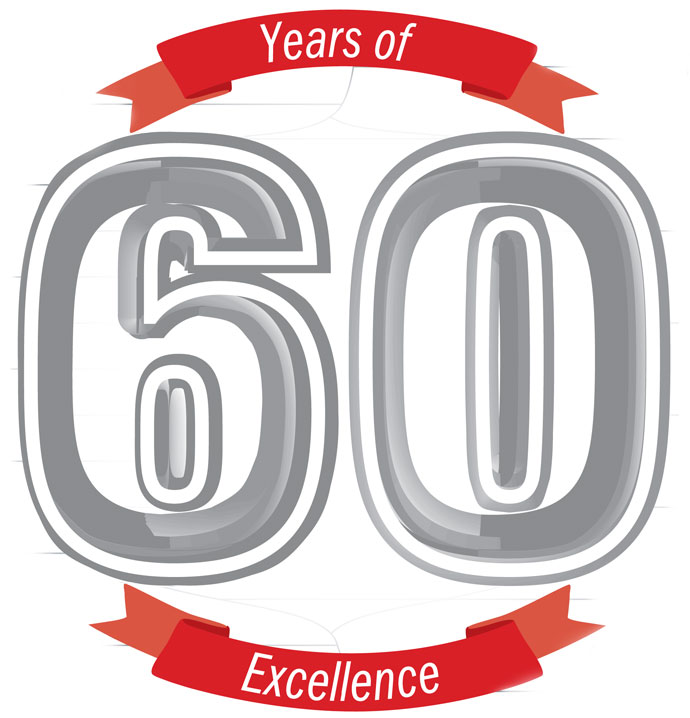