A Sleeping Giant No More

Brazil is a strong global competitor with good potential for sustainable growth and prosperity. Infrastructure-related sectors are particularly dynamic. 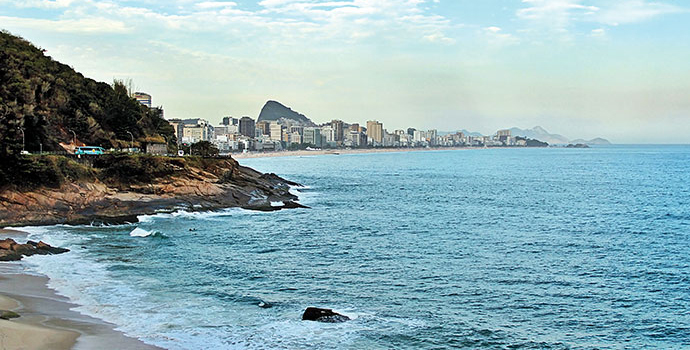 ow has Brazil managed to keep its economic growth on track as other major economies have lost steam in recent years? Preparations for hosting the 2014 FIFA World Cup and 2016 Olympics are part of the answer. The Brazilian government has pledged to spend $69 billion to improve transportation systems by 2014, while the infrastructure budget for the Olympics alone is $14.2 billion. The legacy impact should continue long afterward, as the country seeks to maximize its economic potential.

Sporting events are just one driver of Latin America’s largest economy. Mineral resources are extensive and the energy industry has been successfully developed. Brazil has transformed itself from a major oil importer to a significant oil and gas producer in the region, as well as the world’s second largest ethanol fuel producer. The pharmaceuticals industry is growing, attracting global pharmaceutical giants, and Brazil has a diverse services industry.

Already the world’s biggest exporter of sugar, chicken, beef and coffee, the country’s agriculture and agribusiness markets remain strong. Large, untapped reserves of land and water, together with farming technology and expertise, point to further growth in this key sector. 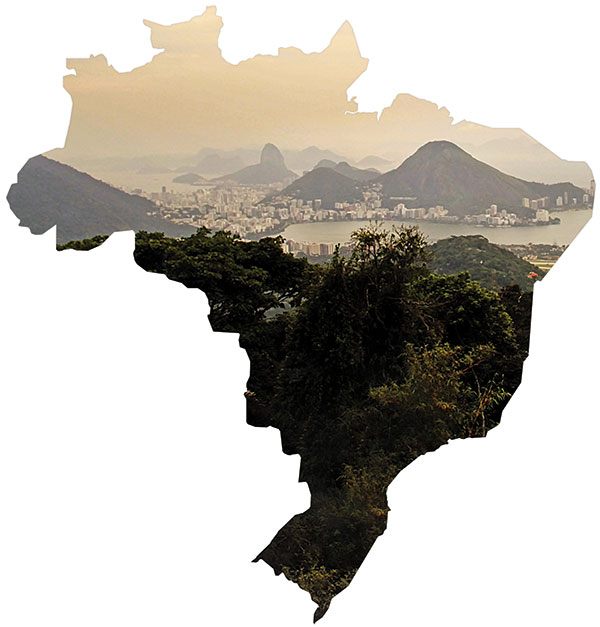 The manufacturing industry plays a vital role in Brazil’s prosperity, remaining strong in an increasingly dynamic and competitive global arena. As a resource-rich nation with an attractive market for investment, Brazil now has an opportunity to significantly expand its global manufacturing competitiveness by developing its physical infrastructure and education system.

Brazil’s domestic industry has faced challenges as a result of both foreign competition and historical internal restraints. Political and institutional shortcomings have improved in recent years, however, and the demands of a rising middle class have prompted the government to make progress with transport, health and education services. Greater political accountability and more transparent public-sector expenditure are now on the country’s agenda. Regulatory governance has improved, making the country more attractive to inward investors.

Increased economic stability has enabled heavy investment in new infrastructure and technology. Already relatively strong in technology and innovation, Brazil is now benefiting from the experience and skills brought into the country by foreign direct investors.

Following are some project snapshots that illustrate investment in Brazil and its growth sectors:

Brazil is one of the faster-growing drug markets in the world, and one that several big pharmaceutical firms have targeted for expansion. In February 2013, Roche reported its 2012 results with an increase of 11 percent in Brazil, representing more than double the global average. Rising income levels are creating a new middle class, and there is a sense of economic dynamism and optimism about the future.

In food and agribusiness, the Kraft Foods facility in Pernambuco positions the company for future growth in the fastest-growing part of the country — north and northeast Brazil. Combining the new plant and other planned manufacturing expansions, the company invested approximately $200 million in Brazil over a two-year period (2011-2012) — Kraft’s largest investment in the market in more than a decade. “Brazil is one of 10 priority developing markets where we’re making big bets,” said Sanjay Khosla, president, Kraft Foods Developing Markets.

On the manufacturing landscape, BMW Group’s new plant in Araquari, Brazil, is scheduled for completion in fall 2014. The production infrastructure will include a body shop, a paint shop and an assembly facility. Over the course of the next few years, BMW expects to reach a production capacity of up to 30,000 vehicles annually. The setup of the new site will entail approximately 1,300 new jobs. Sixty new employees are already on board and further jobs will be created within the supplier network of the new plant. For

Carlos Nazario (Carlos.nazario@fgould.com) is operations director for project management consultancy Faithful+Gould in Brazil. Faithful+Gould established a base in Rio Janeiro in 2010 and an operations center in São Paulo in 2012.production activities in Araquari, the BMW Group is planning to source numerous components locally. By 2012, Brazil had already announced plans to invest more than $18 billion for the construction of 7,500 km. (4,660 miles) of roads over the next five years. During 2012-15, it is forecast that there will be an expansion in the production capacity of passenger cars by 1.8 million units. As a result, tire makers such as Michelin and Continental are also expanding.