With resurgent sales and new big-dollar plants, the distillery industry hits its stride in Kentucky. 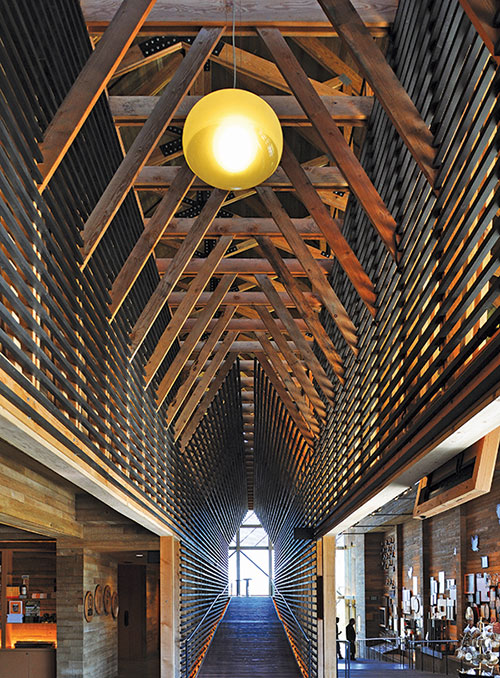 ecord-breaking sales both domestically and globally for the whiskey industry have resulted in heady times for the makers of Kentucky bourbon.

Fueled by US whiskey sales that have soared by 40 percent in the past five years, as well as surging whiskey exports nearly tripling over the past decade, the makers of distilled spirits are on quite a roll in the Bluegrass State — and they are plowing many of these newly earned profits back into the business.

Gruppo Campari opened its new visitor center at its Wild Turkey Distillery in Lawrenceburg on April 15, capping off a $100-million plant investment on the world-famous Kentucky Bourbon Trail.

“Last year, our visitor center was housed in a tiny 1,000-sq.-ft. (93-sq.-m.) house from the 1800s and we still saw a 16-percent spike in visitors to Wild Turkey Hill,” said Jean-Jacques Dubau, president and CEO of Campari America. “With our gleaming new architectural masterpiece, we finally have a visitor center worth of Wild Turkey’s legacy, as well as an outstanding calling card for Kentucky’s bourbon industry.”

Perched 275 feet above the Kentucky River, the visitor center is reminiscent of the classic barrel warehouses and tobacco barns that once dotted the landscape of the Commonwealth.

Rick Robinson, vice president of US product supply chain for Wild Turkey, says it was the drive of people like Russell that helped seal the expansion decision for the distillery company in Kentucky. 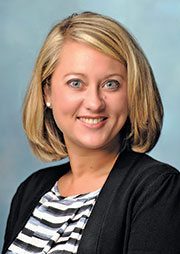 “Demand for Kentucky bourbon is growing at a record pace. In fact, there are more aging barrels of bourbon (4.9 million) in Kentucky than people (4.4 million).”

“The number one thing I would say about the Kentucky bourbon workforce is their passion for the industry,” says Robinson. “It doesn’t matter where you are in the state, there is a passion for bourbon here. We have employees who enjoy what they are doing and they love to come to work here every day.”

Beyond the workforce, Robinson notes that other site selection factors favored Kentucky. “It helped that we already had an existing distillery and infrastructure and relationships here,” he says. “There is a ton of distillery industry support in the state of Kentucky. The raw materials are here. The builders and contractors in Kentucky know a lot about this industry, and that is crucial when you are investing $100 million into a new physical plant.”

Robinson notes that “incentives were pretty important. The two biggest ones were the one on the packaging facility and the one on the visitor center. That helped convince our corporation to take advantage and build something bigger and better here.”

With bourbon sales reaching a record $8 billion globally last year, distillers have embarked on a robust expansion wave. Just one day after Wild Turkey christened its new visitor center, the Sazerac Company announced it would invest $71 million at its three distilleries in Kentucky: the Buffalo Trace Distillery in Franklin County, the Glenmore Distillery in Owensboro, and the Barton 1792 Distillery in Bardstown.

The Kentucky Economic Development Finance Authority has given preliminary approval for tax incentives totaling $7.4 million between the three Sazerac sites.

“We are very proud we are able to continue to invest in Kentucky through its people and its infrastructure,” said Mark Brown, president and CEO of Sazerac. “By the time all of our properties are finished at our three facilities, we’ll have well over 1,200 employees in the state, and we’re excited about the possibility of growing even more.”

Mandy Lambert, acting commissioner of business development for the Kentucky Cabinet for Economic Development, says that “demand for Kentucky bourbon is growing at a record pace. Several of our major distillers have celebrated expansions this year, investing more than $200 million combined. The world is truly gaining a strong taste for one of our most signature products. In fact, there are more aging barrels of bourbon [4.9 million] in Kentucky than people [4.4 million].”

Lambert notes that continued infrastructure and workforce investments keep Kentucky in the running for more expansion projects. “The $2.3-billion Louisville-Southern Indiana Ohio River Bridges project is the largest single construction project in Kentucky history,” she says. “The project will be completed in 2016 and will help modernize Kentucky’s largest city.”