Calls for repeal of the excise tax on medical devices haven’t died down. 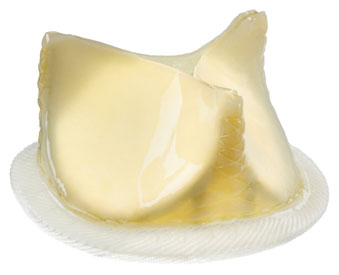 ensitive to her audience and to the politically volatile nature of the subject, former Secretary of State and potential presidential candidate Hillary Clinton declined to take sides in the debate over whether or not to repeal the excise tax on medical devices sold in the US. Clinton was speaking to industry leaders at an event sponsored by the Advanced Medical Technology Association (AdvaMed) in Chicago in August. According to Business Week/Bloomberg News, she did concede that medical device manufacturers have an argument to be made with regard to repealing the tax, but went no further. It's a hot topic in a hot industry.

The device tax began in January 2013 as a way to fund provisions of the Affordable Care Act (ACA). To date, medical device manufacturers have paid over $1 billion in excise taxes. It's estimated the federal government will collect $29 billion more over the next 20 years. The medical device tax is loathed by manufacturers who view it as a surefire way to kill job growth and innovation, while increasing the cost of healthcare to consumers. A February 2014 study by AdvaMed appeared to support that view. 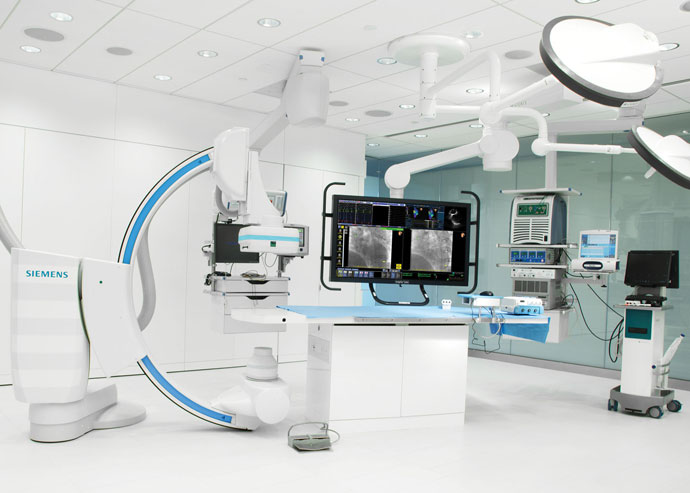 AdvaMed surveyed its members to determine the "actual real world impact of the tax in the first year of implementation." Among the key findings of the survey:

Over 50 percent of those who responded to the survey said that if the tax wasn't repealed, they were considering reducing the number of employees and will consider reducing the amount invested in R&D.

Count Steve Ferguson in those numbers. "We have put on hold five plants due to the tax," says Ferguson, chairman of the board for Cook Group Inc., parent company of Cook Medical. "Each plant would have employed up to 300 people."

Headquartered in Bloomington, Ind., Cook Medical is the largest family-owned medical device manufacturer in the world. The company started out making wire guides, needles and catheters but now manufactures more than 16,000 products in 16 hospital lines. Cook has manufacturing plants in five states - Indiana, Pennsylvania, North Carolina, Illinois and California. More than 80 percent of Cook devices are made in the US. The company also has manufacturing facilities in Ireland, Denmark and Australia and employs close to 11,000 people worldwide, with 7,500 based in the US.

" We have put on hold five plants due to the tax . Each plant would have employed up to 300 people . "

- Steve Ferguson, Chairman of the Board,
Cook Group Inc.

Ferguson said Cook experienced growth in the first year of device tax collection with the overwhelming percentage coming from Asia, but if the tax is not repealed, it will negatively impact the company's US growth. "Manufacturing of new devices and technologies will have to take place with expansions of our existing plants in Ireland or Denmark," he says.

Anecdotal evidence and data from the AdvaMed survey offer a bleak outlook, but another report released in August by EP Vantage, the editorial arm of London-based life science industry analysis group Evaluate, paints a somewhat different picture, at least in terms of employment.

The report analyzed the top 15 US medtech companies and found only three had employment drops, with two of the drops due to operational spinoffs. Only one, Boston Scientific, cut employment in a corporate restructuring move in late 2013. Some of the employment growth was due to mergers and acquisitions (M&A) as in the case of Baxter, which acquired Gambro for $4 billion. On average, the companies named in the report had a 6-percent increase in employment.

"Some companies have created jobs, but if you look at the AdvaMed studies there has been a net loss of jobs in this country," says Ferguson. "This is an industry built on 8,000 companies in the US, and the most serious impact of the tax is on start-ups and companies that are not yet profitable. The tax adds another expense and is devastating for small businesses and their ability to get funding. Keep in mind that small companies are usually the ones that innovate."

The EP Vantage report has given advocates against repeal of the device tax some ammunition, but some experts say, "Not so fast."

"It takes a while to work through job losses," says Matt Szuhaj, director of strategy and operations at Deloitte Consulting. "As this wave of M&A runs its course, you'll see some redundancies realized. But a lot of those job losses won't be in production, they'll be in the enabling functions. That's where you realize economies of scale."

" My perspective is that calls for repeal will still be out there at least through the next election cycle."

He also says that many medtech companies are looking at how they produce and at ways to introduce more effectiveness in manufacturing. "It's like any company faced with this situation," Szuhaj says. "There are two things you can do - increase revenue by increasing volume elsewhere and reducing your cost to produce. There may be some job losses, but it's a natural result of looking over your organization and becoming more efficient."

As for a medtech exodus to offshore manufacturing sites, Szuhaj says that doesn't really make sense. He offers a different scenario.

"Where you manufacture doesn't shield you from the tax, it's where you sell the products," he says. "I think, more importantly, what has happened is that the highest [profit] margins in the world on medical devices were in the US, and with the ACA essentially squeezing those margins, companies are looking offshore to replace revenue by trying to get into emerging markets. If you can keep the revenues offshore to fund growth, it will come back to the US."

In the area of R&D, Szuhaj agrees that the small to medium sized companies are the hardest hit and those who can least afford it. "The companies that are most impacted are those that don't have big portfolios of products," he says. "If you're waiting on approval for your first or second commercial product, time is a killer."

But he mused about the possibility of a tweak to the tax in terms of where the funding was used. "There are people who believe that this [tax] can actually benefit medical device companies because there's such a backlog in getting devices approved," says Szuhaj. "If the funding is used to provide additional resources to review applications for new products, it could be of benefit for them." 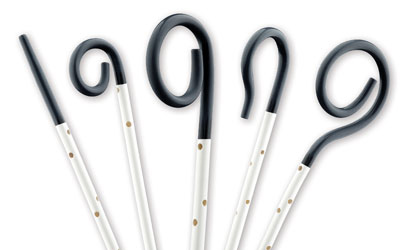 Ultimately, Szuhaj isn't optimistic about the chance for repeal of the device tax. "Calls for repeal will still be out there at least through the next election cycle," he says. "Are there aspects of the ACA that will be modified? Of course. Any major piece of legislation will be modified. But it's a big topic. The excise tax hasn't made it any easier for companies to operate. It may have forced companies to move into developing markets where they needed to go anyway. The landscape is changing in their most lucrative market in the world, but it's going to have to play out over the next two to five years in order to learn what will be reimbursed, who will reimburse, the buying patterns of the patients and everything else."