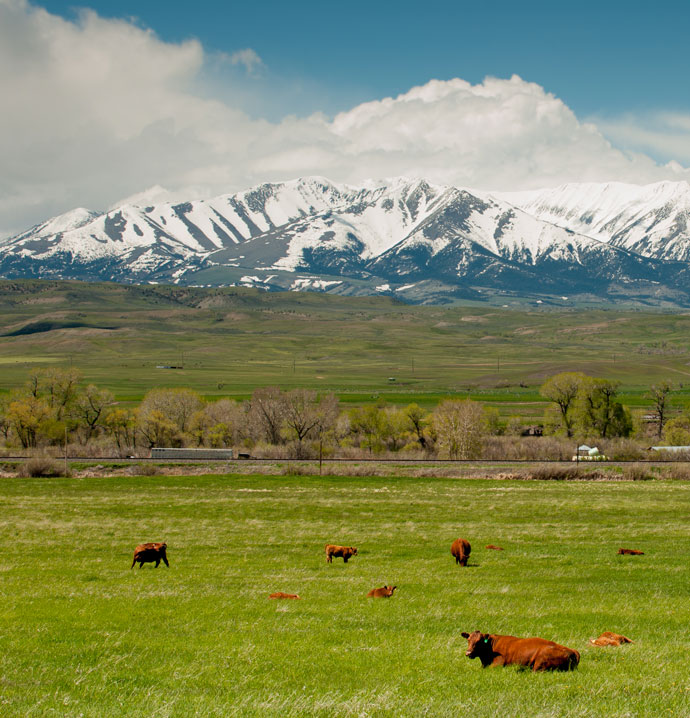 Photo courtesy of Donnie Sexton
by RON STARNER
I

f you want to know why Montana residents rank as the most entrepreneurial in the US, go right to the source.

"First and foremost, it is called survival," says Riza Gilpin, founder and co-owner of Tumblewood Teas in Big Timber (population 1,653). "You have people who have lived here all their lives and they know what it takes to survive. There is a very strong network of innovation in Montana. The general feeling of independence and strength here is amazing."

A transplanted resident from Wellington, Fla., Gilpin launched Tumblewood Teas from her home in Big Timber five years ago and has since seen her business take off throughout the Plains and Northwest. As the primary supplier of teas to Yellowstone and Glacier National Parks, the Tumblewood brand has become synonymous with the frontier spirit of the expansive West.

"The minute that my husband and I stepped foot on land in Montana, we fell in love with the space, the fresh air, the mountains," says Gilpin. "It was just in our makeup. The people in Montana are truly the main reason why we decided to move here - their sense of independence, their pioneer spirit, their history, their family values. Everything that really mattered to Warren and me was here. We immediately felt at home."

Gilpin says Montana provided an ecosystem for business success. In 2011, fellow Sweetgrass County resident Laurie Rennie came on board and the two moved Tumblewood Teas into its first commercial space in Big Timber. Three years later, they converted the old Ford garage in downtown Big Timber into their new headquarters, where they process orders of their custom-blended teas and ship them to buyers in all 50 states and many countries.

"Supporting local businesses is the top priority for people in Montana," says Gilpin. "People buy all of their food locally; restaurants serve local foods. Growing a healthy future is what this area is all about. I would hope that everybody in their life could experience the true important things in life, and that's the one thing that Montanans get." 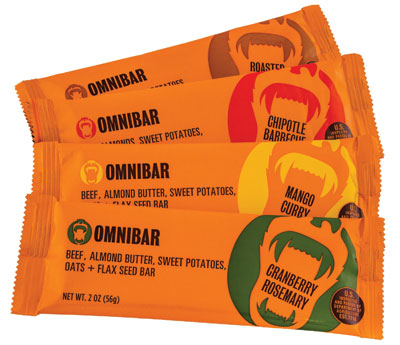 Gilpin and Rennie are not alone. According to the Kauffman Foundation's Index of Entrepreneurial Activity, Montana leads the nation, with 610 entrepreneurs for every 100,000 adults - beating out Alaska, South Dakota, California and Colorado, the other states in the top five.

Moreover, entrepreneurship in Montana is increasing, notes Kauffman, as Montana's mark of 610 increased from 530 in 2013. After ranking 17th in entrepreneurial activity in 2012, Montana claimed the top spot the last two years.

"The entrepreneurial spirit of Montana has been an important part of our state's success throughout the years, but has been especially important through the recession and recovery," Montana Gov. Steve Bullock said when the Kauffman report came out in May. "These entrepreneurs have helped to strengthen our state's economy and provide consistent job and wage growth."

With a thriving technology hub in Bozeman and a growing energy base around the booming Bakken fields, along with a nation-leading drop in workers' compensation rates, Montana has built the infrastructure that breeds not only business startups but business sustainability.

The State Science & Technology Institute in Westerville, Ohio, says Montana boasts the seventh-highest business survival rate in the country, according to a study that looked at new business survival from 2003 to 2013.

"Of all regions, the Northern Plains states, led by the Dakotas and Montana, had the highest rates of business survival throughout the 10-year time period," reports SSTI. Of the 2,560 new businesses that were launched in Montana in 2003, some 1,048 (40.9) percent were still in existence a decade later - good for No. 7 in the US. 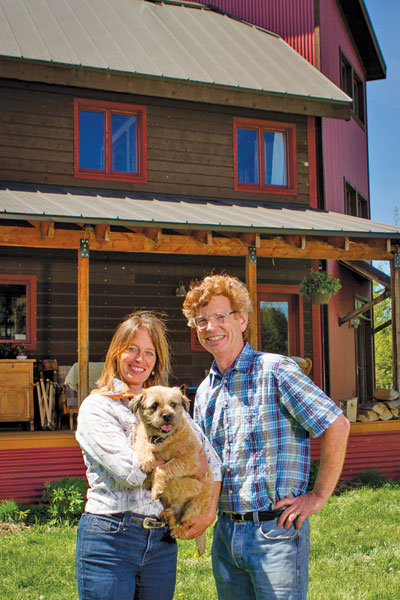 Entrepreneurs Cooper and Anne Burchenal are the leaders and driving force behind the rapid rise of Omnibar, based in Missoula.
Photo courtesy of Omnibar

A case in point is Omnibar, founded by Montana rancher Cooper Burchenal in Missoula. "We've had a cattle ranch in the Blackfoot River Valley for 45 years, and we were looking for a way to use the beef from our cattle ranch in a value-added product," he tells Site Selection. "That led to the creation of Omnibar, a high-protein bar that today is sold across Montana and throughout the Northwest through the Fred Meyer grocery store chain. We work with a place in Columbia Falls that has about 20,000 square feet of space and 10 workers to make and sell our products to customers from all over the region and beyond."

Burchenal says Montana offers the right environment for startup success. "The state has been extremely helpful to us and it provides a very good workforce," he says. "The City of Missoula worked with me, and so did the state Departments of Commerce and Agriculture. A lot of talent is here due to the universities in Missoula and Bozeman. There is a lot of creativity and a lot of technical talent here. Montana is a place that is constantly creating itself and putting itself together."

He adds that "the attitude of being responsible for oneself is palpable here. There is a general culture built around that in Montana. When people moved here, they typically didn't have anything, so they had to start something. We are still doing that today."