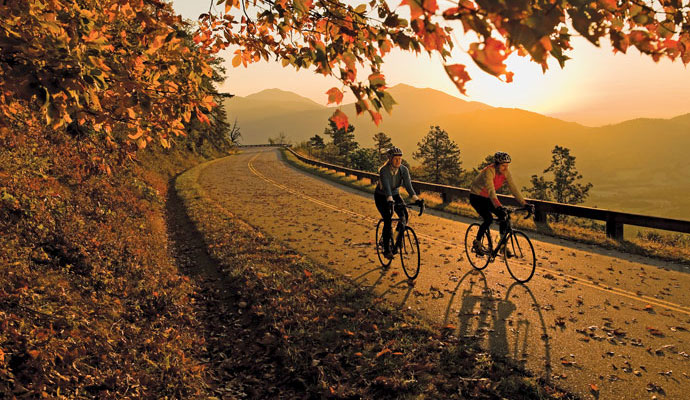 hat do you call a $5-billion joint venture between four major energy companies? It depends on who you’re talking to, but, positive or negative, it’s certainly transformational. In September, Virginia-based Dominion Resources, Inc., with partners AGL Resources, Duke Energy and Piedmont Natural Resources, announced plans to develop and build a 550-mile (885-km.) natural gas pipeline that would run from West Virginia, bisect Virginia and end in North Carolina.

“It will spur economic growth in all parts of the commonwealth,” enthused Virginia governor Terry McAuliffe at the September announcement ceremony. The construction phase of the proposed Atlantic Coast Pipeline is expected to create 8,800 jobs and produce $1.42 billion in economic activity in. Once completed the pipeline project would support 118 jobs, produce $37.8 million in ongoing economic activity, annually, and generate $230,000 in annual state tax revenue.

The proposed pipeline route, and a spur from the Virginia-North Carolina border to Hampton Roads, would touch 13 Virginia counties from the Appalachian Mountains to the Atlantic coast. The 42-inch diameter pipeline would carry 1.5 billion cubic feet of natural gas daily to North Carolina and Virginia and create a new route for access to less expensive, domestic energy. The project includes construction of three compressor stations: one in West Virginia near the beginning of the route, a second in central Virginia and the third near the Virginia-North Carolina state line. “The Atlantic Coast Pipeline will create thousands of jobs, bring new businesses to communities and expand our economy’s use of clean natural gas,” said Chris Saxman, executive director of the Virginia Foundation for Research and Economic Education.

Though still in the early planning and development stages, the project has vocal critics. On the current route, the pipeline will cut through some of Virginia’s most pristine scenery, including two national forests, the Blue Ridge Parkway, Appalachian Trail and Shenandoah Valley. Environmental groups from the Sierra Club to grassroots community organizations in counties along the route have expressed their disapproval of the project.

Dominion Resources is still in the surveying process and said it will seek a route which “meets operational and reliability needs while minimizing impact on the environment as well as historical and cultural resources.” The company will file a pre-filing request with the Federal Energy Regulatory Commission (FERC) this fall and expects to file its FERC application in summer 2015. If the project is approved, construction could begin as early as late 2016. 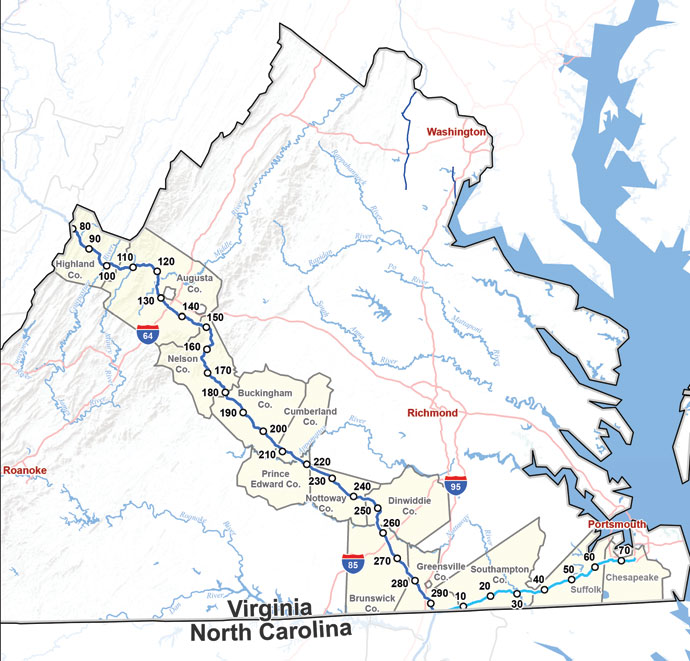 With job creation on his mind, McAuliffe introduced his “New Virginia Economy Workforce Initiative” in August. “I want to crush the other 49 states on job creation,” McAuliffe said during his speech announcing the initiative. The broad proposal takes a four-pronged approach to workforce development: increasing postsecondary education and workforce credentials, obtaining employment for military veterans, aligning education with the needs of businesses and diversifying the economy.

Among the initiative’s ambitious goals:

The state is developing an online dashboard offering job seekers easier access to information about where they can find regional training programs.