Washington is attracting attention and companies around carbon composite technology. 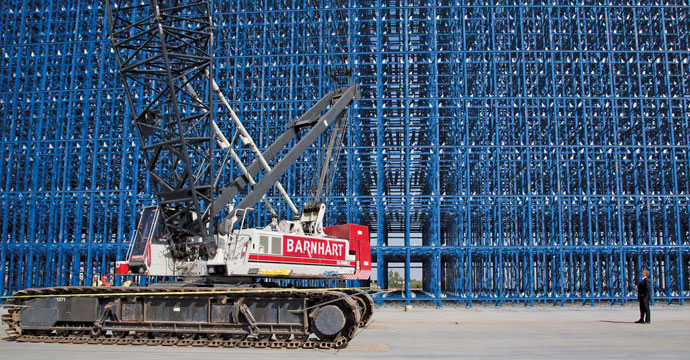 esistance is futile. That's what automaker BMW and German carbon materials producer SGL determined when it came to the lure of cheap electricity in eastern Washington. In May 2014, the two companies announced a $200-million investment which, combined with a previous expansion, will triple the facility's output, making the Moses Lake facility the world's largest carbon fiber plant with an annual output of 9,000 tons.

The manufacturing plant, which produces carbon fiber thread used to make carbon composite for BMW's i-Series electric and hybrid vehicles, runs entirely on hydroelectricity. The expansion is expected to be complete by early 2015 and will add 120 new jobs. And thanks to automation at the facility, the expansion offers the BMW Group the flexibility to produce carbon fiber material for other model series in the future at competitive costs and in large quantities.

"The game-changing technology of carbon fiber is a driving surge in US manufacturing," said Washington Gov. Jay Inslee. "With this production plant, Washington is at the forefront of that surge." In his remarks at the groundbreaking, Inslee said the region has the makings of a carbon fiber industrial cluster. He could very well be right.

Just 75 miles (120 km.) south of Moses Lake, in the Tri-Cities region of Kennewick, Richland and Pasco, Junus Khan founded Carbitex, a company producing flexible carbon fiber fabric for a variety of applications including luggage produced by high-end travel company, Tumi. "We have various coatings and infusions that we blend in house," says Khan. "We incorporate them into the dry carbon fiber and we run them through some proprietary processes. Once they are cured we ship them in sheets to our customers, like Tumi." Carbitex customers produce everything from consumer electronics to automobiles.

Khan did two years of research and development for Carbitex at the US Department of Energy Pacific Northwest National Laboratory in Kennewick before formalizing the business in February 2012. "The past two years we've been building our system and scaling our infrastructure," says Khan. "Next year we'll be focusing on growth. We're going through the specification process for rescaling our manufacturing for higher output." The company is expanding its lab space by 5,000 square feet (464 sq. m.) and bringing in new equipment. Khan says he expects to grow from nine employees to between 15 and 20 by the end of 2015.

The region's strength in agriculture and food processing, particularly frozen foods like french fries, helped attract another project, this one in Richland. In May 2014, New Jersey-based Preferred Freezer Services broke ground on what will be the largest public refrigerated warehouse in North America and the largest single continuously built cold storage facility in the world.

"Our decision to build in Washington state was customer driven," says Burnie Taylor, the facility's general manager and the company's director of major capital projects. "We had an opportunity with some clients in this market. In the third-party warehouse world, you go where your customers are." 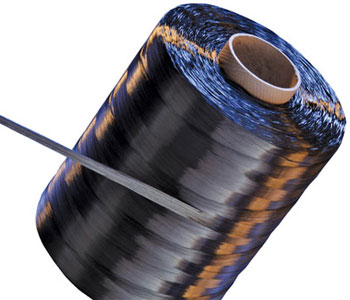 When completed in 2015, the facility will be 120 ft. (36.5 m.) high with 455,000 sq. ft. (42,000 sq. m.), including 313,000 sq. ft. (29,000 sq. m.) of automated freezer space. "Within the freezer itself, there are 15 cranes that run back and forth through the building, retrieving pallets of frozen food products," says Taylor. "The cranes bring the product to a conveyance system on the dock that then delivers the pallet to the appropriate location." The warehouse is served by trucks and by an existing rail spur. Though they'll primarily serve customers in the west and northwest, they can also send product via rail to forward deployed markets on the East Coast and Midwest. The expansion will create 100 new jobs.

Carl Adrian, president and CEO of the Tri-City Development Council, says the region benefits from the state's strong in-migration and reputation for innovation. "People want to live here," he says. "We've had very fast growth in our metro. Workforce issues aren't as big." Adrian says the region will continue to target food processors and energy manufacturing, especially clean tech energy, and is looking to grow the training facility sector. "We have a hazardous materials training center that does work for the US Department of Energy and has also done work for the Border Patrol," he says. "The consultant we hired suggested we might want to look at that sector to see how we could grow that."