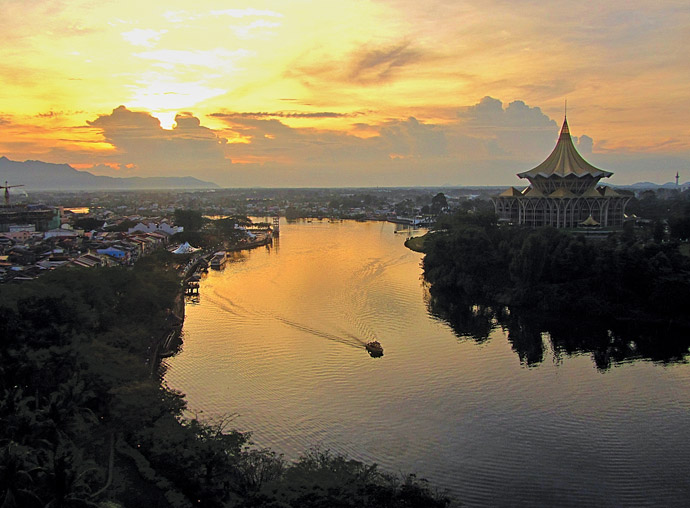 wice as much capital investment in Malaysia's manufacturing sector took place in the first five months of 2014 than took place in the same period a year earlier, according to Y.B. Dato' Sri Mustapa Mohamed, Malaysia's Minister of International Trade and Industry, on July 18th.

Approved manufacturing investments reached US$13 billion from January to May, a 100-percent increase over January to March 2013's $6.5 billion.

Sixty percent of the projects, or 196, were new; 153 were expansion/diversification projects, noted the Minister. The most active sectors were chemical & chemical products, basic metal products, petroleum products and petrochemicals, electrical and electronics (E&E), food manufacturing and transport equipment, which combined constituted 87.8 percent ($11.4 billion) of the total.

" Foreign investors continued to have confidence in Malaysia due to its strong, diversified base across multiple industries." 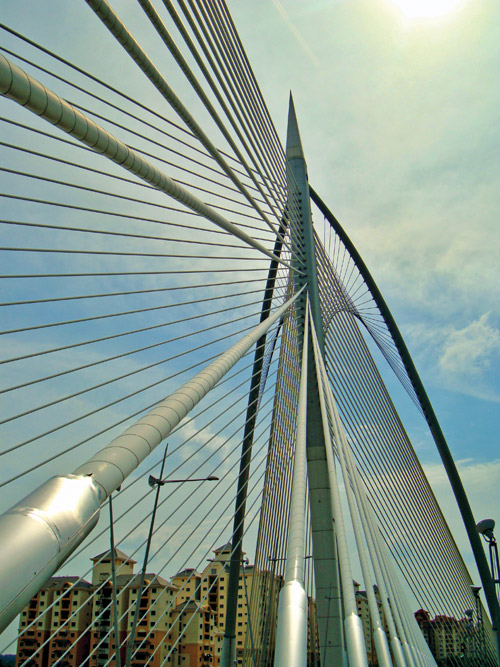 "Foreign investors continued to have confidence in Malaysia due to its strong, diversified base across multiple industries," noted the Minister, adding that 60 percent of the investment for the period was foreign-sourced. Japan, China, Germany, Singapore and South Africa accounted for 85 percent of total foreign investments approved.

The Minister says the manufacturing projects approved are expected to create about 39,600 jobs of which 33,900 (85.6 percent) are high-skilled jobs, including 9,400 executive positions requiring tertiary or technical qualifications, including E&E engineers, mechanical engineers, chemists and biotechnologists. Another 24,500 of these jobs will require skilled workers with vocational or industrial training.

Minister Mustapa expects more of the same for the rest of 2014: "Amid the still challenging economic environment, Malaysia's investment climate is expected to remain positive throughout 2014. Malaysia is on track to exceed the annual investments target for this year."