Below the Radar
Screen No More

How the proliferation of industry clustering is moving the needle in Idaho. 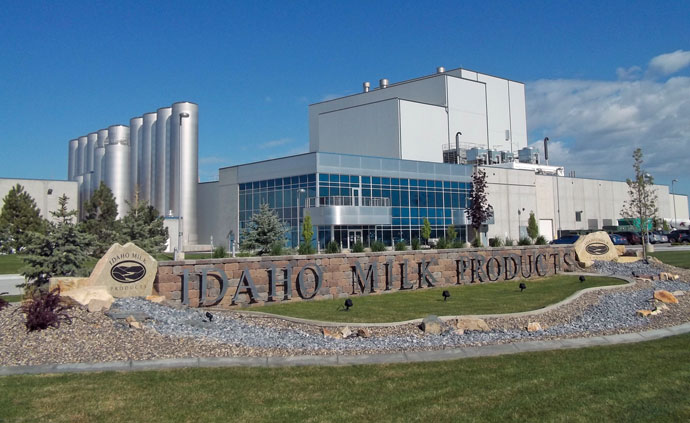 n Irish company with a long history of doing business in Idaho gave the state its biggest endorsement yet when Glanbia Foods announced $82 million in expansions at plants in Gooding and Twin Falls.

“The company considered various options and locations for these new activities but ultimately came to the conclusion that Idaho was the right location,” said Daragh Maccabee, executive vice president and CFO of Glanbia Foods Inc., the world’s largest American-style cheese manufacturer and one of the largest whey ingredient producers. “We have a long track record in Idaho, and the support of the state and local communities was instrumental in our choice of Idaho for renewed expansion.”

The company, headquartered in Kilkenny, Ireland, has operated in Southern Idaho for 75 years and processes more than 12 million pounds of milk per day, one third of all milk in Idaho. The firm’s total workforce in Idaho will exceed 800 by the end of 2015.

Clustering has been the operative word in Idaho. From food firms in Southern Idaho, to boat builders and ammunition manufacturers in Lewis-Clark Valley, as well as technology firms in Boise, 2014 brought a bevy of new and expanded corporate facility projects to the Gem State.

“Idaho is one of those states that is below the radar screen but that is about to change,” says Jeff Sayer, director of commerce for the state. “Idaho’s business climate is very positive and the momentum is building very quickly. GoGo Squeez just took over an existing plant and is bringing over 200 jobs in food processing to the Boise area. SkyWest Airlines is setting up its newest maintenance facility next to the Boise Airport. And Amy’s Kitchen — one of the leading producers of frozen organic meals — just took over an available plant and is planning to bring more than 1,000 jobs to Pocatello in Eastern Idaho.”

Sayer says there is a big reason why this is happening. “Idaho is being recognized as a safe haven for business,” he says. “We run at the speed of business. We understand that this is real and we can move so quickly. Time is money. Industries are moving so rapidly that companies have to respond to markets very quickly. The flagship example that we still use is Chobani, which built 1 million square feet of production space in 326 days. The world’s largest yogurt production plant was built in less than a year. We got Amy’s Kitchen moving in less than three weeks. People are starting to recognize that.”

Idaho is putting into place the elements that are essential to a welcoming business environment, Sayer adds. “Our new tax reimbursement incentive was passed by our legislature last year. It is modeled after Utah’s. It allows us to provide up to 30 percent credit on all sales, income taxes and payroll taxes paid to the state over 15 years. That is significant and lucrative. We are seeing Idaho now make the short list on more projects than ever before. We have the fifth highest economic growth rate in the nation.” 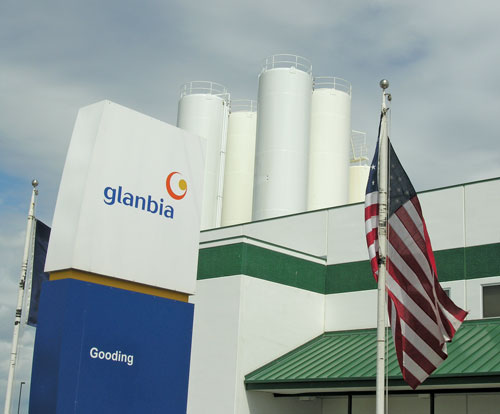 Glanbia is investing $82 million in Idaho.
Photo courtesy of Glanbia

Idaho is not done working on its business climate, notes Sayer. “We are constantly looking for ways to minimize the tax burden for business. We lowered our corporate income tax rate for business last year. Our two major priorities are workforce development and economic landing zones.”

Glanbia’s Maccabee has been paying attention to Idaho’s progress. He says his company considered alternative locations in New Mexico, South Dakota, Wisconsin and California before selecting Idaho for the $82-million investment.

“Overall, we have a long record here,” Maccabee says. “We have a lot of expertise here. Idaho is always going to have synergies with us. We have plants in various parts of the country, and some of those states were very generous in their offers of incentives to us, but Idaho is now closer to what the other states are offering. We have had good experience with the local workforce, and we are a well-known, reputable employer in this area. The business climate in Idaho, generally speaking, is reasonably positive. The dairy industry is doing well in Idaho, so this is quite a good place at the moment.”