It Pays To Be Out in Front 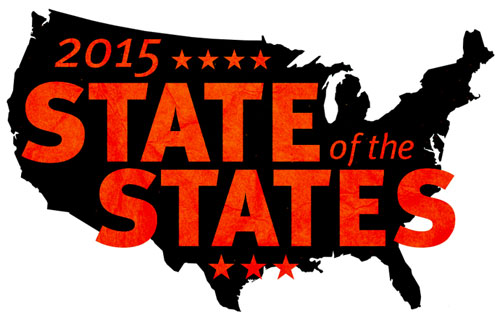 Our new ranking from ICA comes from a proprietary database the firm maintains, and encompasses incentives deals between Jan. 2010 and Nov. 2014. Michigan is No. 1. For this time window, a total number of 8,750 incentives were awarded by all 50 US states, generating 1,126,479 new jobs and attracting $307.5 billion in capital investment.

“We’re finding clawback provisions with a lot of teeth to them,” says Martin RomittI, senior vice president at the Center for Regional Economic Competitiveness (CREC). That said, “It’s also hard to structure a clawback that covers every eventuality,” says Ellen Harpel, founder of Smart Incentives and president of Business Development Advisors. “We are seeing stronger rules, but the more effective ones are up front, rather than after the fact.” That same approach applies to taxes. “Lawmakers create these deals under the banner of job creation and economic development,” says the Tax Foundation, “but the truth is that if a state needs to offer such packages, it is most likely covering for a woeful business tax climate.”
— Adam Bruns