Higher education infrastructure and a new incentives regime nurture a new generation of R&D in Portugal. 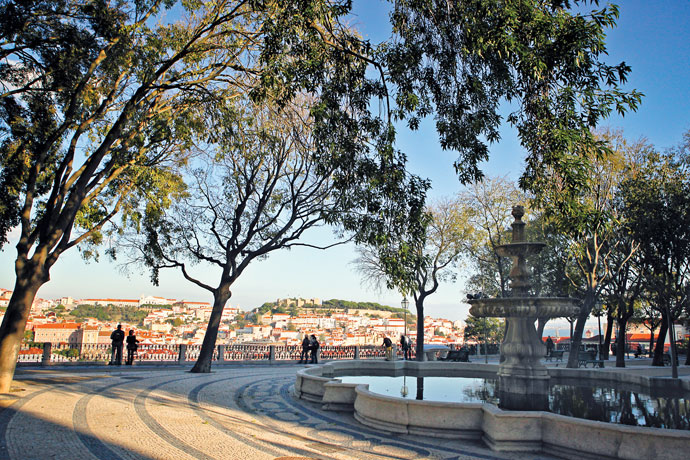 Home to the highly ranked University of Lisbon (with 48,000 students) Lisbon's capacity for innovation is known worldwide.
Photo courtesy of Turismo de Lisboa
by Adam Bruns

June 2015 saw the staging of Innovation Week at the University of Lisbon, ranked No. 2 in the recently released SCImago Ibero-American Institutions Ranking 2015, which ranks universities across the Iberian Peninsula, Latin America and the Caribbean. That sort of penchant for progress displayed by Portugal’s institutions is merging with a new set of research incentives to create an inviting formula for corporate R&D.

Data from Eurostat show that Portugal’s concentration of researchers, at 17 per 1,000 active workers, exceeds the EU average by 70 percent. And Portugal ranks as one of the top countries in Europe for the number of PhDs per 1,000 inhabitants. This proficiency has caught the notice of the US government, which this year organized a life sciences trade mission to Portugal, also in June. 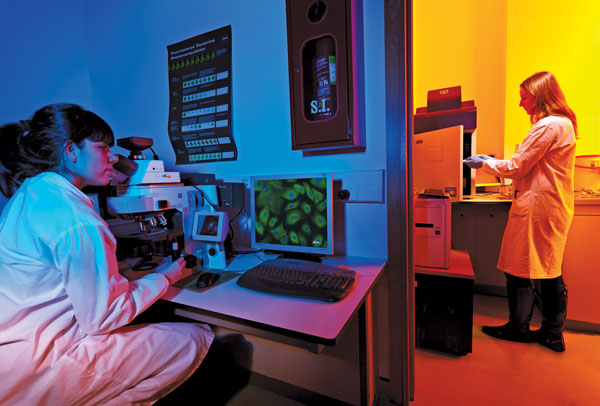 The 3B’s Research Group (Biomaterials, Biodegradables and Biomimetics) at the University of Minho is a lead institution of the European Institute of Excellence on Tissue Engineering and Regenerative Medicine.
Photo courtesy of 3B’s Research Group

Among the mandates of Fundação para a Ciência e a Tecnologia (FCT), the national funding agency for science and research in Portugal, is to “bring science and business together, by encouraging business sector investment in R&D and involving companies in researchers’ advanced training and recruitment.”

Among the main financial grants and tax incentives now available in Portugal:

In general, a base rate of 25 percent of eligible R&D expenses is offered as an incentive, with bonus percentage points offered for R&D projects that involve industrial research or cooperative projects between companies.

Cash grants of up to €1 million are available for qualifying expenses that include technical staff; acquisition of technical and scientific assistance, consulting and services; purchases of scientific and technical instruments and equipment; and costs associated with registration patents and utility models. For incentives that exceed €1 million, 25 percent comes as an interest-free loan and 75 percent is available as a cash grant.

Such investments only improve an already attractive landscape of research assets. Among the leading R&D centers in the country are the following university/government-based institutions, which cultivate cutting-edge knowledge in several fields:

INESC (Institute for Systems Engineering and Computers) is a non-profit association dedicated to education, science incubation, research activity and technological consulting. Since its founding in 1980, INESC has served as a model for university-industry collaboration.

Instituto de Telecomunicações has as its mission to create and disseminate scientific knowledge in the field of telecommunications.

INEGI (Instituto de Engenharia Mecânica e Gestão Industrial) as of January 2015 joined with IDMEC-Porto to form a single institution: INEGI – Institute of Science and Innovation in Mechanical and Industrial Engineering.

Created in 1985 to provide an interface between academia and the business world of industry and services as well as public administration, under IT Telecommunications and Electronics, INESC TEC (formerly INESC Norte, INESC Porto and INESC Porto) has five poles in Porto (headquarters), Braga and Vila Real and 12 R&D centers.

The I3S consortium, headed by UPorto, brings together four institutions and researchers from several schools of the university. In a new building to be completed this year, the I3S will have a research focus in cancer, host interaction and response and neurobiology and neurologic disorders.

The International Iberian Nanotechnology Laboratory, created in 2005 near Braga by the governments of Spain and Portugal, is the first, and so far the only, fully international research organization in Europe in the field of nanoscience and nanotechnology. It is situated close to the Gualtar campus of Minho University.