What’s for Dinner In The Rockies? 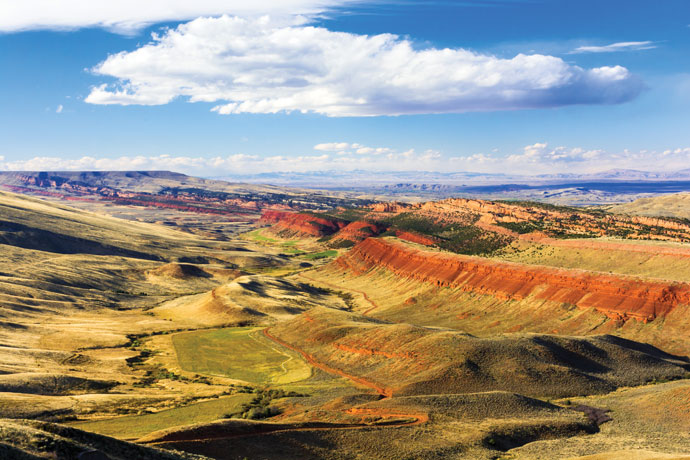 This scenic region is best known for its outdoor recreation industry — and increasingly for its ability to attract high-tech investment, from data centers to software development and ICT operations. A lesser-known industry on the upswing in the Rockies is the food & beverage sector, which in the states of Colorado, Idaho, Montana, Utah and Wyoming grew from a total capital investment of $2.6 billion in 2013 to $3.8 billion in 2014, according to Conway’s proprietary New Plant Database.

Following are snapshots of recent F&B projects that landed — or expanded — in the Rocky Mountain region: 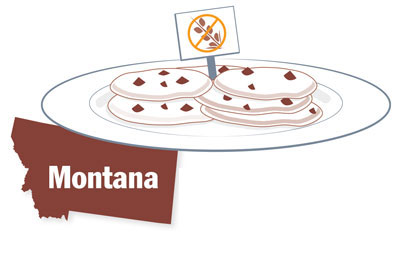 Montana Monster Munchies, Bozeman, hired more than 40 workers in late 2014 to ramp up production of its gluten-free baked goods. 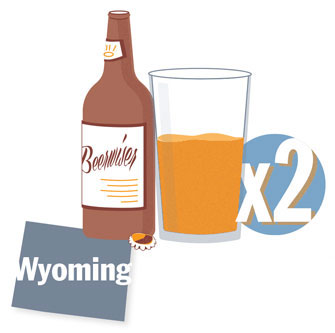 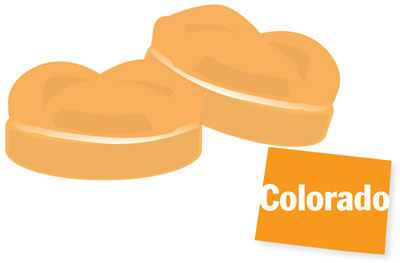 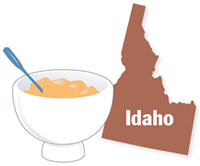 GoGo squeeZ has opened its new, $85-million manufacturing facility in Nampa, where it makes squeezable applesauce in a pouch. The facility is creating 250 jobs. 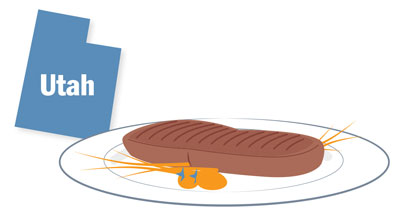 JBS USA announced in January a $75-million expansion project at its Hyrum beef processing complex, which includes a fabrication building, a ground beef facility and a distribution center.