The ICT sector thrives in Central and Eastern Europe, but will the talent stick around? 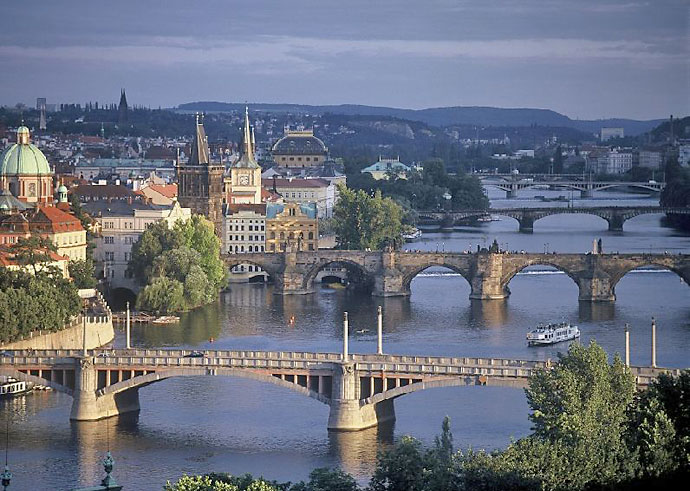 Because of their high percentages of young, highly educated workers, Prague (above), Bucharest and Warsaw are desirable locations for ICT.
Photo courtesy of Czech Tourism
by ANNA ZABRODZKA
T 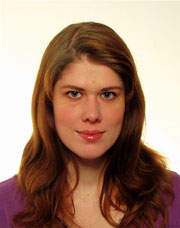 Anna Zabrodzka, based in the Czech Republic, is an economist for Central and Eastern Europe at Moody's Analytics.

he broad move from a finance-led economy to an innovation-led economy has required industries and metropolitan areas to adapt. Financial and professional service firms are now competing with tech firms for the best graduates. Information and communication technologies, or ICT, have captured an increasing share of the labor force and are quickly becoming powerhouses of growth for the metro areas.

To analyze which industries drive the economy of a particular metro area, a simple measure called a location quotient (LQ) can be used. The LQ calculates the relative concentration of an industry in a metro area versus its concentration across the European Union.

Moody’s Analytics uses employment by industry data, which utilizes the NACE Rev. 2.0 classification system. An industry with an LQ greater than 1.2 is deemed a “basic” industry that has the potential to lead the economy. Apart from that, the industry must have a stable or rising LQ in the last decade and/or a positive outlook for the next five years.

To measure the importance of the ICT sector in the labor markets of metropolitan areas, we use as a proxy the Information and Communications sector from the Statistical Classification of Economic Activities in the European Community, Rev. 2. Overall, the ICT sector has increased its share in total employment across the European Union, though the expansion has been slow in recent years. Still, the fastest growth in ICT sector employment occurred in the metro areas of Central and Eastern Europe. From the Baltics to Bulgaria, all major metros have LQs above 1.2 and a bright outlook. Sofia had one of the highest LQs for ICT in the region in 2013.

The ICT sector boom in Central and Eastern Europe (CEE) has largely been driven by outsourcing and offshoring. But despite years of transition, wages in the CEE region are still well below those in the euro area, and labor costs are around 60 percent lower. Bulgaria and Romania, which joined the EU in 2007, are particularly attractive in this respect, as their labor costs are more than 80 percent lower than the euro zone average. 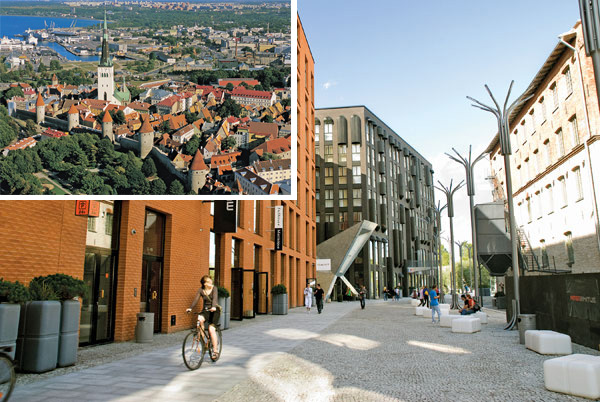 Talinn, Estonia, known for its cruise ships, ancient Town Wall and St. Olav’s Church, is also gaining a reputation because of its talent base. The city is home to the Skype R&D center now belonging to Microsoft.
Photos by Karel Koplimets and Toomas Volmer courtesy of Tallinn City Tourist Office & Convention Bureau

But wages are rising steeply in the major metropolitan areas across Central and Eastern Europe. Only Prague saw a relatively shallow increase, mainly due to the fiscal tightening policies of the government introduced after the recent economic crisis. Despite the increase, these metros are still attractive, since the relative cost of labor has a long way to go to catch up to their peers in the West.

Apart from the sizeable financial benefits of relocating operations to the CEE, the region also offers a young, highly educated workforce.

As Eurostat does not supply education data at the metro area level, we look at the NUTS 2 regions. (The acronym comes from the French for “Nomenclature of Territorial Units for Statistics.” NUTS 2 corresponds to territories generally housing between 800,000 and 3 million in population.) The data show that in many CEE regions, nearly 50 percent of those 30-34 years old are university graduates. This share is particularly high in Prague, Bucharest and Warsaw, making them desirable locations for sectors requiring highly skilled workers, including ICT.

Therefore outsourcing and offshoring, such as Business Process Outsourcing (BPO), are key to the development of the ICT sector across the CEE metro areas.

As the largest country in the region, Poland is the biggest draw, with most firms initially locating their offices in Warsaw. Over the last decade hundreds of foreign corporations including IBM, Google, HP, and Microsoft have opened offices in the Polish capital. Other capitals such as Prague, Budapest and Tallinn (Estonia) — home to the Skype R&D centre now belonging to Microsoft — have seen a similar influx of foreign corporates.

But the inflow has now started to saturate the recognizable locations of Prague and Warsaw. As the number of foreign companies has increased, the stiffer competition has driven up real estate and labor costs, making less recognizable locations more attractive. Metro areas in Romania and Bulgaria have started to absorb more foreign ICT companies. These large corporations often cooperate with local universities to teach skills to the educated young population. SAP Labs, for example, teamed up with the three main universities in Sofia to ensure that graduates possess the necessary practical skills to join the ICT workforce.

Of the metropolitan areas where ICT is starting to predominate, Berlin emerges as one of the leaders. The educational, cultural and legislative heart of Germany is now seeing an explosion in high-tech and IT startups. The summer 2014 opening of a Google-backed startup hub called the Factory, which houses 22 companies including SoundCloud and Twitter, will support this trend.

In the UK, Manchester’s recovery has gained momentum led by the expansion of digital and technology industries. The metro area’s MediaCity is one of the biggest digital hubs in Europe, leading the BBC to relocate jobs numbering in the thousands from London. Following large-scale public and private investment, Manchester is at the forefront of cloud computing, with major global technology firms such as Cisco located in the metro area. In Ireland, most of the foreign investment attracted by the country’s competitive corporate tax rate has gone to Dublin’s ICT sector. Google and Twitter have set up offices in the metro area, creating highly paid jobs for skilled workers.

Even with outsourcing, top-level decisions and R&D are still concentrated in the main headquarters located in the west. Therefore, the growing pool of successful ICT start-ups across the CEE is an encouraging sign. In Poland, Comarch, an international software house and systems integrator with headquarters in Krakow, quickly opened more offices in Poland and expanded into Germany and France.

Some CEE countries have managed to apply information and communication technologies in the public sector. For example, in 2007 Estonia became the first country in the world to allow electronic voting in general elections. Moreover, the NATO Cooperative Cyber Defence Centre of Excellence is located in the country’s capital of Tallinn.

In the next few years the CEE metropolitan areas will receive the majority of the EU Cohesion development fund, which accounts for the single largest chunk of the EU budget for 2014–2020 ($351.8 billion out of a total $1,082 billion). Therefore, supported by investment into especially infrastructure, CEE metropolitan areas should grow at a decent pace.

Unfavorable demographic trends pose a long-term risk to these economies, however. Despite their strong economic performance, many Central and Eastern European metropolitan areas are seeing their populations dwindle. This trend is expected to continue and will curb the potential growth of these areas.

Both low birth rates and the significant wage emigration which followed the accession of CEE countries into the EU have driven the population declines. This could hurt the ICT sector, as the pool of educated young people slowly dries up.

National and regional governments across Europe should step up their efforts to strengthen infrastructure and improve the prospects for young jobseekers if they are to stem further brain drain from Europe’s metropolitan areas. 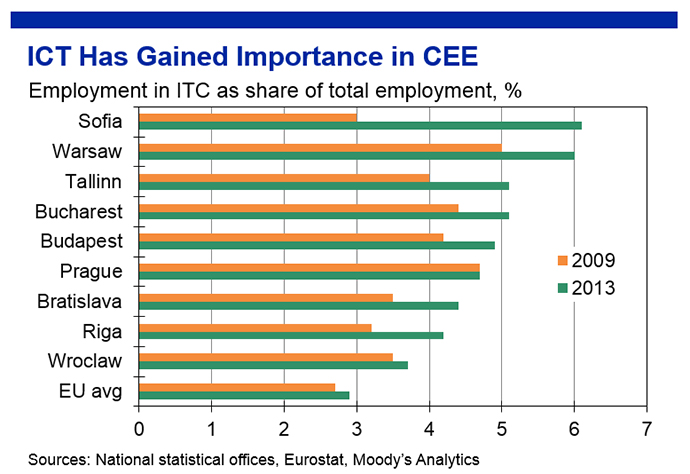