Putting On the Miles 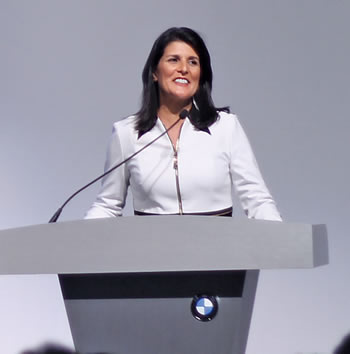 Governor Nikki Haley spoke in March 2014 at BMW’s announcement of the new X7 line with a $1-billion investment creating 800 new jobs.
Photo by Zach Pippin courtesy of the Governor’s office 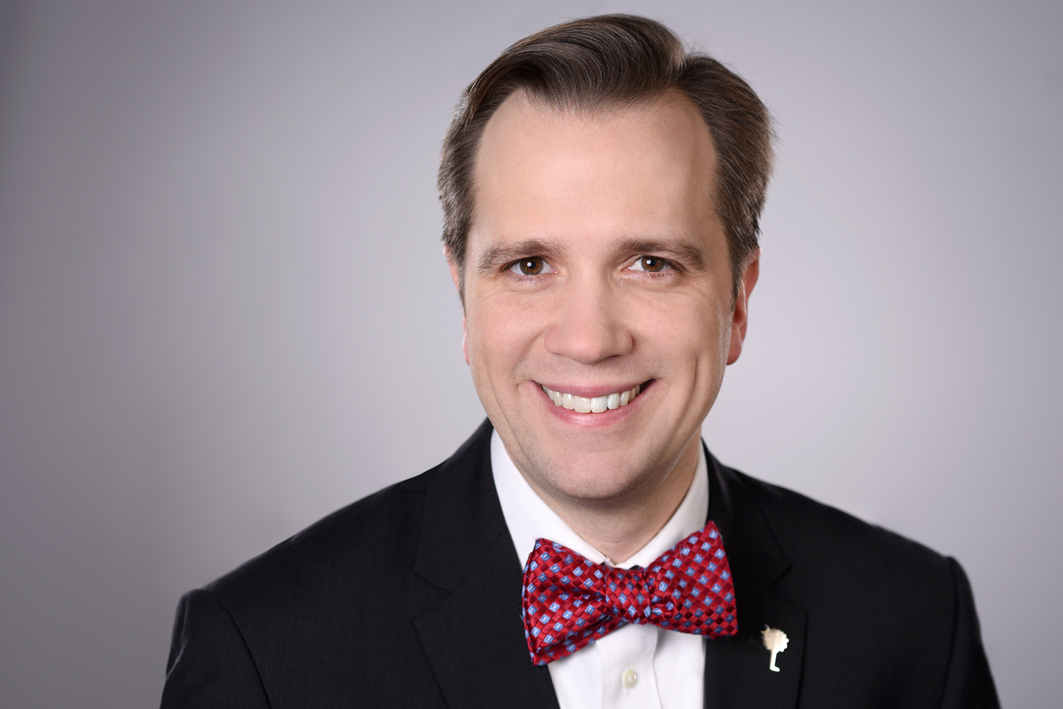 Ford Graham, South Carolina's director of international investment, says the state's foresight in establishing a European office in 1975 might be one reason the state is an FDI attraction leader today.

BMW gets all the attention, and rightly so. But tires are doing their part to keep the state’s economy between the white lines: Since January 2010, Site Selection’s New Plant Database has tracked no fewer than 14 tire-related facility investments in the state, including from Michelin, Bridgestone Continental and Singapore-based Giti Tire, whose June 16, 2014, announcement of a $560-million, 1,700-job plant in Richburg in Chester County was part of a trio of announcements that day promising at least 3,900 new jobs.

Gov. Nikki Haley, no wallflower when it comes to challenging policies emanating from the Obama White House, recently came to Giti’s defense because of new tariffs of 17.69 percent levied by the US Dept. of Commerce on tires manufactured in China — including tires made at seven Giti plants. Giti saw its onerous tariff lowered in December 2014, when the US Dept. of Commerce cited errors in its calculations.

Ford Graham is South Carolina’s director of international investment and since 2012 has been managing director of the Dept. of Commerce’s Europe Office, based in Munich. In 2012 Graham was elected president of the Council of American States in Europe (CASE).

One reason South Carolina has led CASE and is among the US state leaders in FDI might be traced to the state’s foresight when it established its first European office … in 1975.

“There were probably fewer than 10 states” with offices there then, says Graham. Did that give the state a competitive advantage? “We think so,” he says. “We are a relatively small state, and don’t have a huge metro. That’s challenging, but once we’re able to open that door, we have a good story to tell.”

Sometimes those doors are at companies the state’s team finds while on missions to other prospects. That was the case in southern Spain not long ago. Seeking to capitalize on their time there, the Commerce team researched other firms in the area, and uncovered Hidral, an elevator company that eventually invested in a facility in Fairfield County that employs more than 30.

Today Commerce has reps in Delhi, India; Tokyo and Osaka, Japan; Munich and Shanghai. A team of 10 project managers — including staff fluent in French, Spanish and German — keeps things flowing back in the state capital of Columbia.

Graham travels to some part of the world about every other week. He and South Carolina Commerce Secretary Bobby Hitt went to Turkey in February 2014 and were busy from sunrise to sundown every day, he says, prompting a return trip later this spring. Graham also recently took part in a Nov. 2014 business mission with Gov. Haley to India.

“The trip was unbelievably fruitful,” he says, with a schedule jam-packed with meetings with some of India’s largest companies. Noting Gov. Haley’s Indian ancestry and understanding of Indian culture, Graham says, “They warmed to that — not to mention she understands business. We’ll see more and more companies from India coning to the US, and hopefully I’ll get at least 70 to 80 percent of those,” he quips.

A follow-up mission to India was announced in early January.