Time For A Reshoring Reality Check

A “dangerous sense of complacency” will not advance US manufacturing interests. 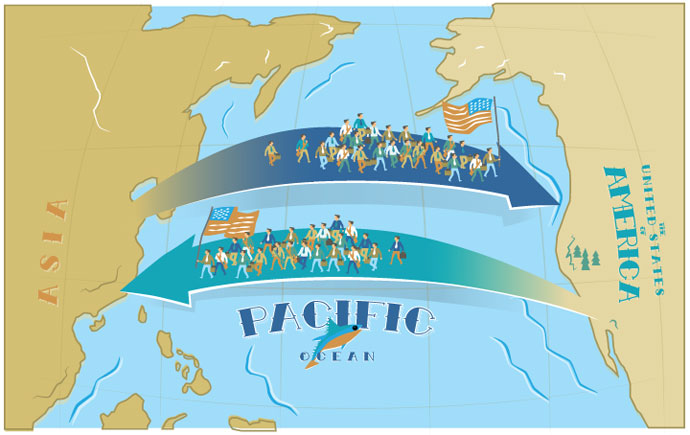 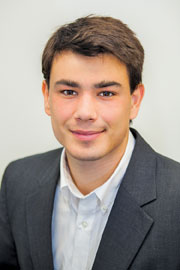 e’ve all heard about the resurgence in US manufacturing by now, and we are familiar with examples of the reshoring phenomenon now several years old. It’s a feel-good story in the wake of a recession that made some good news seem even better. The problem is this feel-good story is fiction. Such is the conclusion of “The Myth of America’s Manufacturing Renaissance: The Real State of US Manufacturing,” a January 2015 white paper authored by Adams B. Nager, an economic research assistant at the Information Technology & Innovation Foundation.

Onshoring is happening, Nager maintains, but take a closer look at the numbers. “Of the 120,000 jobs reshored in the last four years, there were equivalent numbers going offshore,” notes the report. “These figures are clearly an improvement from a decade ago, when in 2003 approximately 150,000 jobs left America, compared to about 2,000 jobs returning. However, this evidence makes celebrating a manufacturing renaissance feel premature.”

Five myths are behind the manufacturing renaissance narrative, Nager argues:

“The optimistic message of the manufacturing renaissance provides the public, business leaders and policymakers with a dangerous sense of complacency that reduces the urgency and necessity for Congress and the administration to take the bold steps needed to truly and sustainable revitalize American manufacturing,” Nager warns.

Can the US Still Compete?

Site Selection reached out to Nager in February for his thoughts on where to start — and whether the US really does make sense as a manufacturing location in 2015.

“Clearly, the US has advantages that companies deciding to bring back manufacturing or establish a new facility here can take advantage of, depending on the industry and the particular product line,” says Nager. “But this is very different than sweeping statements about the United States regaining ground in terms of global competitiveness. Even for manufacturers who could now produce at roughly comparable end prices in the United States, inertia as well as established supply chains, labor forces, and production methods keep them abroad. We hope that companies realize that superior potential for innovation, a more compact supply chain, and proximity to domestic markets will help increase their ability to compete now and moving forward. However, for many of the jobs that left, reshoring is not feasible.