The First Annual Best to Invest 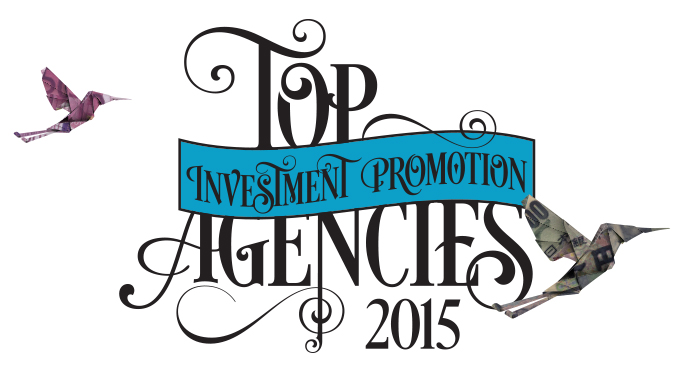 he editors of Site Selection and a distinguished panel of global foreign direct investment experts and site consultants are pleased to announce the Top Global Investment Promotion Agencies for 2015.

These agencies accumulated the most points in a set of criteria that include:

“The Best to Invest Top Agencies Awards serve three purposes,” says Mark Arend, editor in chief of Site Selection magazine. “First, they recognize the commitment to excellence the leadership and staff at these agencies have exhibited to date. Second, they are a reminder to these agencies of the importance of maintaining and building on their professionalism and excellence in the future — to not relax their standards. And third, they signal to potential investors that their experience learning about a region and its capital investment potential via these agencies’ staff and online resources will result in a highly favorable outcome, even if a decision to invest capital does not result. My colleagues on the panel and I salute these agencies’ success today and in the future.” 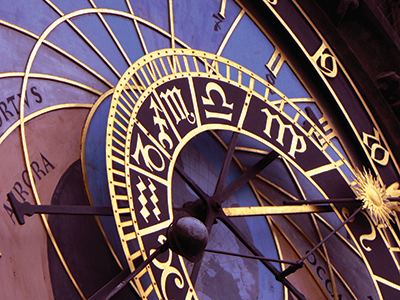 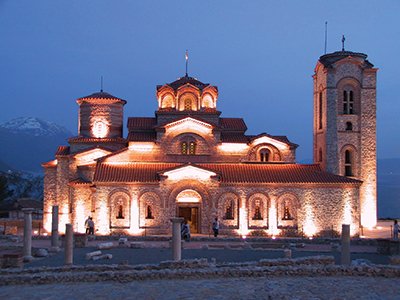 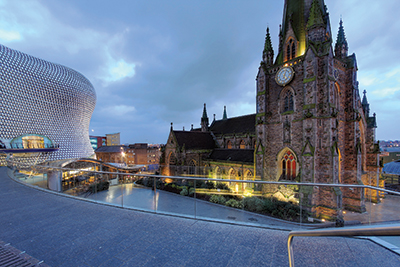 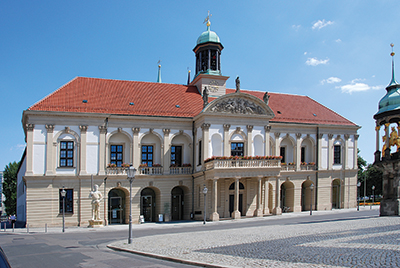 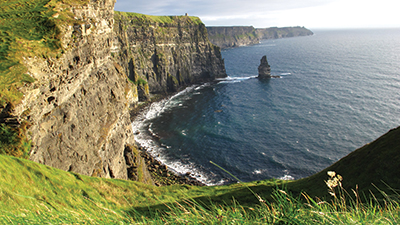 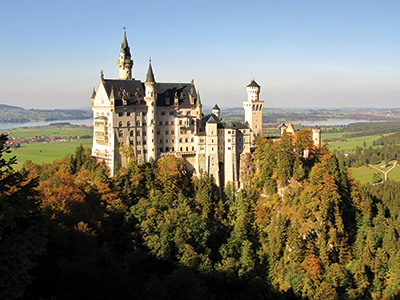 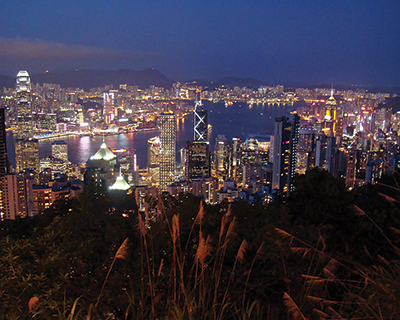 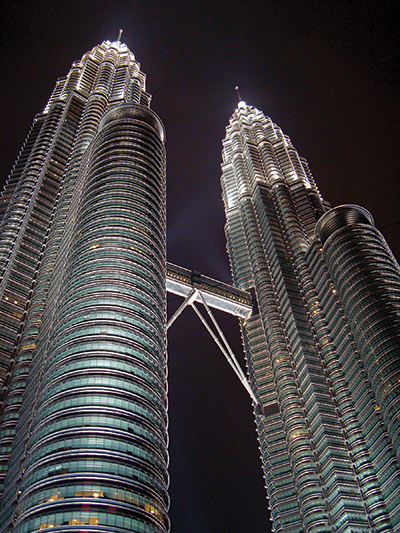 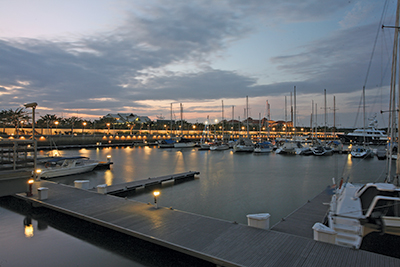 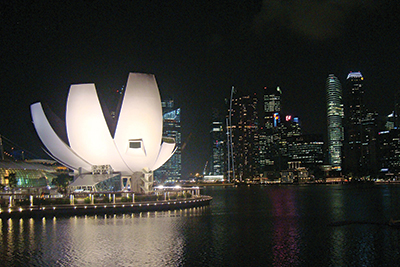 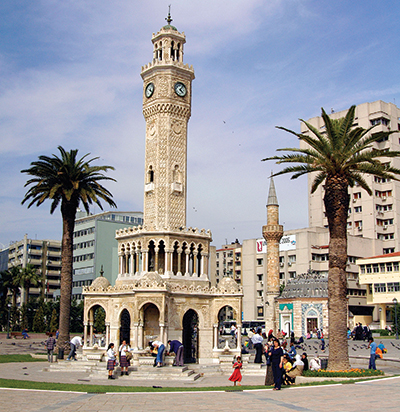 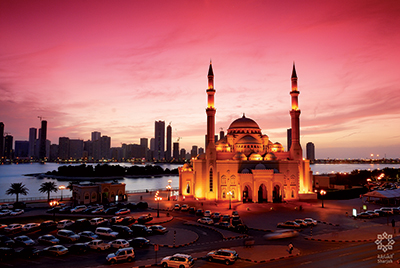 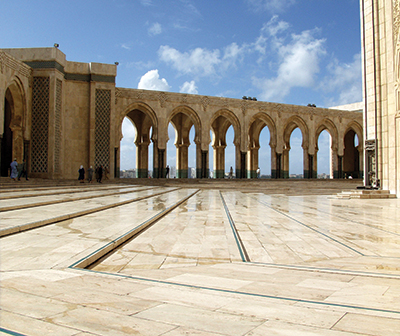 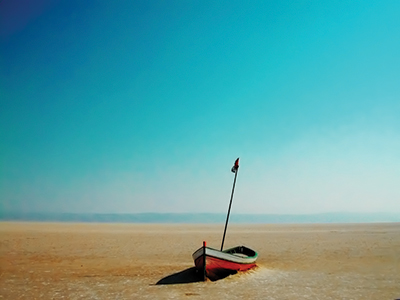 Boat on a Tunisian salt flat
Photo by Lola Rodriguez 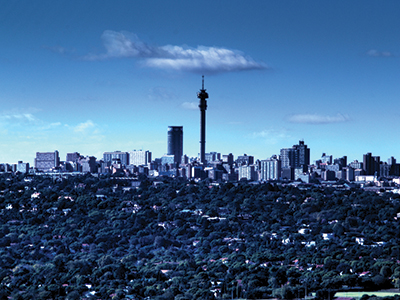 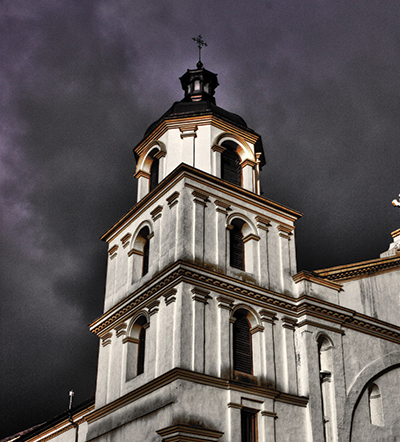 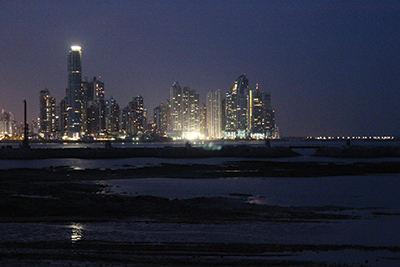 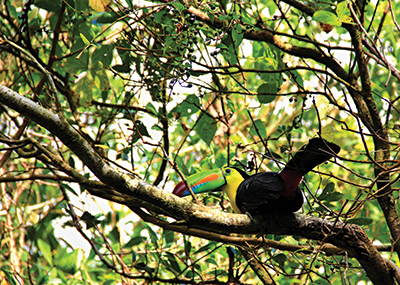 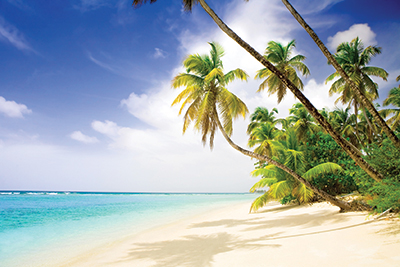