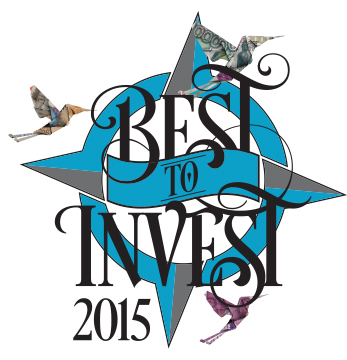 ite Selection is pleased to present its seventh annual Global Best to Invest rankings for success in attracting capital investment projects in 2014. This year’s rankings feature a second set for each region that reflect per capita success using the same criteria used in the standard rankings. This way, smaller markets are recognized for the same degree of effectiveness in attracting investment as their larger counterparts.

For this year’s Global Best to Invest rankings, Site Selection used a five-part index weighted heavily (60 percent) on the first part: Site Selection’s proprietary New Plant Database, which has tracked global capital investment projects for decades. Qualifying projects are private, commercial investments that require a minimum investment of US$1 million, create 20 or more new jobs or involve at least 20,000 sq. ft. (1,900 sq. m.) of new space. Each of the following four components represent 10 percent each of the overall rankings: (1) World Bank, 2014 — Doing Business 2015: Going Beyond Efficiency, which gauges, among other things, nations’ ease of doing business; (2) overall ranking in The Global Competitiveness Report 2014-2015 from the World Economic Forum; (3) the Human Development Index from the United Nations Development Programme, which focuses on people and their capabilities as indicators of national development; and (4) GDP growth.

One market of keen interest to most observers of foreign investment activity is China, which has the most projects globally for 2014 (see p. 64) and finishes at the top of the standard ranking for Asia & Australasia. It doesn’t place on the per capita rankings, and its economy is clearly downshifting.

“China’s economic slowdown is happening,” notes Max Bouchet, Conway’s Director of Research. “After an already low 7.3 percent in the fourth quarter of 2014, China’s GDP grew only 7 percent year-on-year in the first quarter of 2015, its lowest level since 1990. By the end of 2015, growth is expected to moderate further because of the contraction of other key indicators: exports, investment and property sales.

“China still tops our ranking, because there are reasons to stay optimistic and to believe in China’s resiliency,” he adds. “First, its economic model is gaining stability as it relies increasingly on domestic consumption and services, rather than investments and industry. With a larger population gaining middle-income status, China’s market size is increasing. Second, China still contains vast growth reserves in its inland provinces, and these are following the economic pattern of the coastal provinces. Third, whereas political reform is still under lockdown, financial, fiscal and administrative reforms are underway, boding well for more sustainable, albeit weaker, growth.”

Site Selection congratulates all the Best to Invest markets — standard and per capita — and the winners of the inaugural Best to Invest Top Agencies Awards. 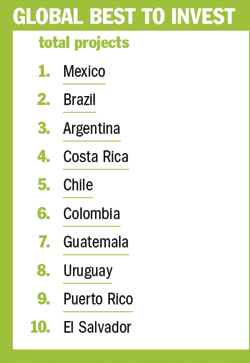 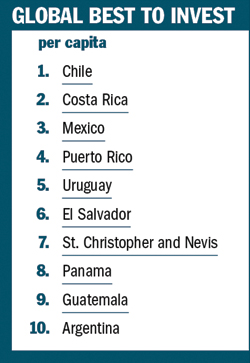 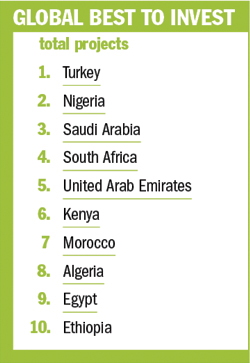 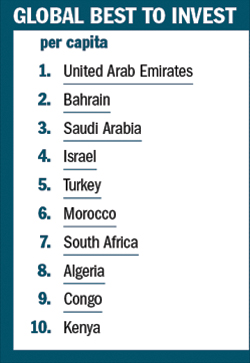 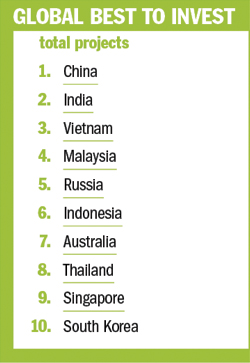 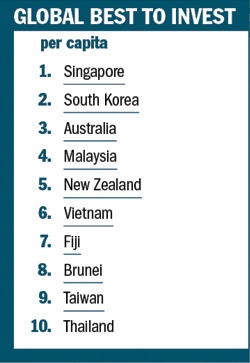 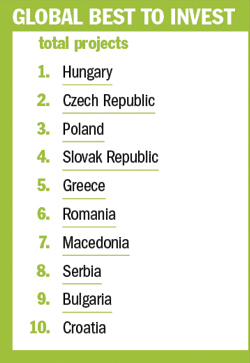 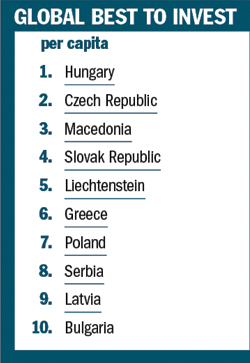 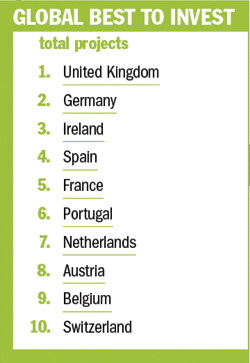 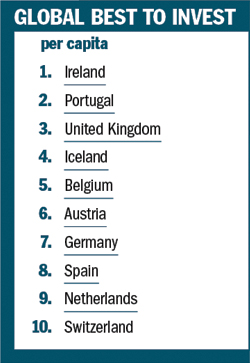 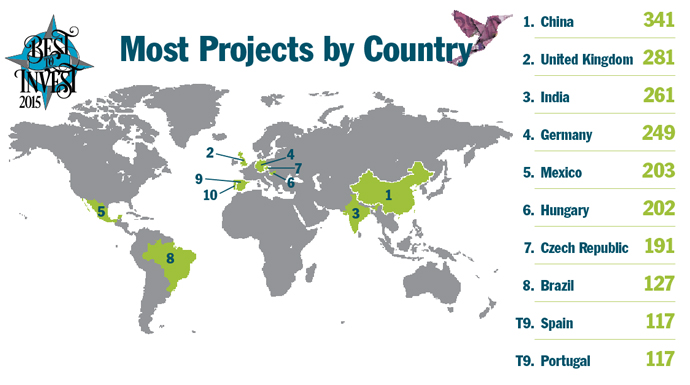