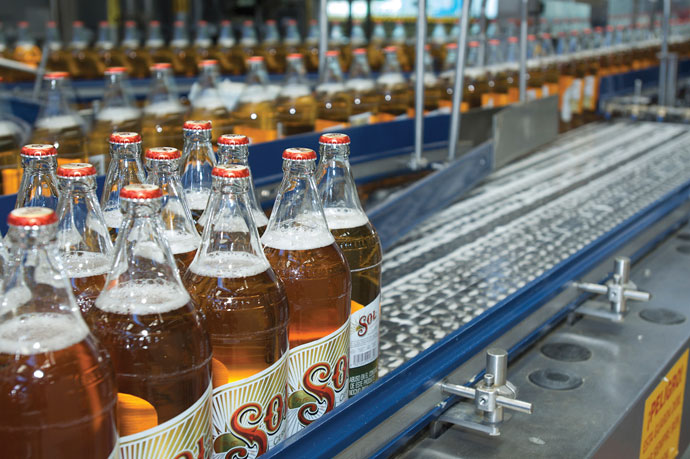 Heineken announced it is building its seventh Mexican brewery in Meoqui. The Netherlands-based brewer is investing $470 million in the brewery which will employ 500 workers. The plant will have an initial production capacity of 132 million gallons (5 million hectoliters), with the potential to double output in the future. Heineken entered the Mexican beer market in 2010 and is now the third largest brewer in the country. 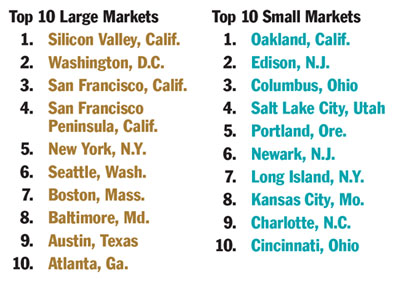 The demand for office space in large and small markets across the US is driven, in part, by where tech talent is located, according to Scoring Tech Talent, a recent CBRE Research report. The report ranked 50 US markets according to their ability to attract and grow tech talent, considered one of the most coveted labor pools in the economy. While the report highlighted many of the usual suspects drawing tech workers, it also ranked the top small markets — those markets with a tech talent pool of fewer than 50,000. 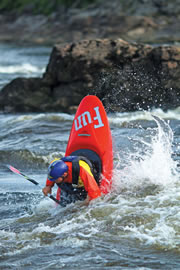 Jackson Kayak is investing $6.5 million to expand its current operations, opening a new 300,000-sq.-ft. (27,870-sq.-m.) manufacturing facility in Sparta, Tenn. The project will enable the company to grow its manufacturing operations and bring in currently outsourced processes, while creating an additional 250 jobs. The expanded facility will also house a new research and development center. Jackson Kayak recently introduced a new cooler line, Orion Coolers, one of 10 new products to be released in 2015.

The Mosaic Company will invest an additional $1.4 billion into development of the company’s K3 potash mine project in Esterhazy, Saskatchewan, Canada. The site is expected to begin mining potash ore in late 2017. During peak construction, as many as 600 workers will be on site. The recent broadening of the scope of the project — accelerating the mine’s production ramp-up — means additional investment in Saskatchewan over the next eight years.

GlaxoSmithKline (GSK) is consolidating existing vaccine R&D activities currently conducted in Philadelphia, Pa., and Cambridge, Mass., into a central location in Rockville, Md. The move is expected to bring 600 jobs to the state. GSK acquired the facility with state-of-the-art labs in 2012. The new hub was chosen in part for its proximity to partners in vaccine R&D, and will become GSK’s third global center for vaccines R&D. The company has two existing global R&D centers in Rixensart, Belgium, and Siena, Italy. 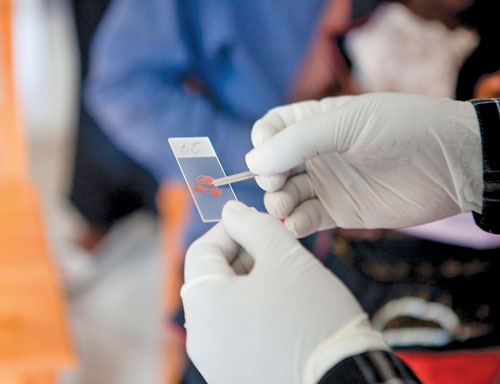