The oil and gas surge generates startups and diversified manufacturing. 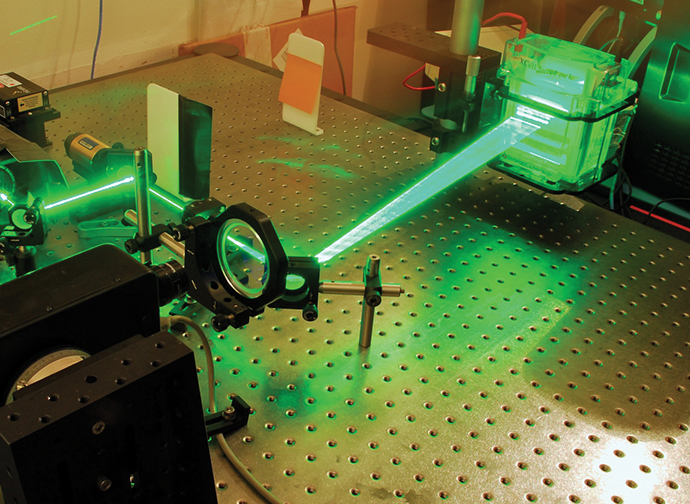 Southwest Montana has the highest per capita concentration of optics and photonics companies and research institutions in the US.
Photo courtesy of Montana Photonics Industry Alliance
by CRYSTAL VILLARREAL

For the third year in a row the Kauffman Foundation has ranked Montana as the No. 1 state for entrepreneurs. The state leads the nation in business creation, according to the new report, and is making a conscious effort to maintain a diversified economy. The rate of adults starting a business each month is 540 for every 100,000 residents, nearly twice the national average.

Much of the growth is due to the oil boom, according to researchers, as new oil and gas companies are piling into the region. The new startups are creating a ripple effect as the state is seeing spinoff companies such as daycare centers, breweries, clothing retailers and transportation businesses as the population continues to grow. 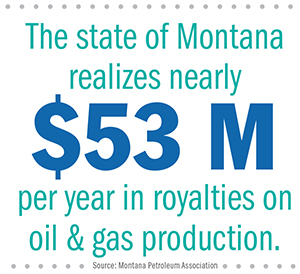 The oil and gas surge has also spawned quite a few manufacturing companies in such sectors as lasers, 3D mapping and optics and photonics. “A lot of these companies that we’re talking about, they might not have existed five or 10 years ago,” says John Rogers, chief business development officer for Gov. Steve Bullock. “It’s not just bigger companies that are expanding, but several startups are growing from one to two people to between 10 and 20.”

Rogers also highlights the governor’s strategic planning process, called Main Street Montana. The economic program engages every community and focuses on the private sector and its established 13 key industry networks. The efforts are also fueling growth methodically throughout the state. 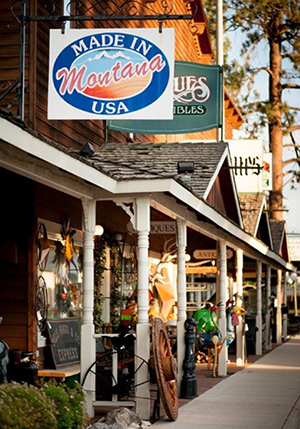 In addition to new companies, the state has also had a number of companies expanding, including several oil refineries and software and engineering companies. ADF International, a 100,000-sq.-ft. (9,290-sq.-m.) steel fabrication plant in Great Falls, recently invested in a 56,000-sq-ft. (5,202-sq.-m.) specialized paint shop. Calumet, a refinery also located in Great Falls, is investing in a nearly $350-million expansion.

With growth also spanning pharmaceuticals, nutraceuticals and software companies such as Agile Solutions in Missoula, the state should see continued growth despite the oil decline. There are other reasons for the spark in entrepreneurship.

“A lot of it’s tied to workforce,” says Rogers. “The workforce coming out of the universities and even the two-year colleges have really attracted a lot companies and supported a lot of growth.” 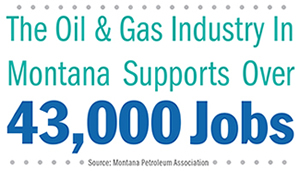 State officials have increased dull enrollment and are working with higher education institutions to further the state’s labor pool in key industries such as steel fabrication. Great Falls College recently opened a new welding facility and is expanding an existing program in which high school students can also earn credit and a certification right out of high school. Gov. Bullock also recently announced a $50,000 investment in Big Sky High School to fund industry certifications for health science.

“Montanans are self-starters,” says Rogers. “Even if they haven’t established their own businesses, Montanans being hired by companies are people who think for themselves and think on their feet. That’s why companies are working here, besides the other benefits that they have.”