Shall We Gather At the River? 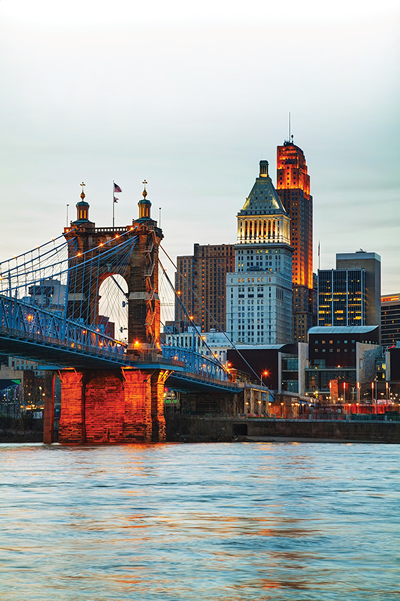 Greater Cincinnati leads the way in welcoming company growth, whether it’s a new arrival from abroad or a hometown legend.

Site Selection’s annual tally of corporate facility investments tracked by the Conway Projects Database in every county lining both sides of the Ohio River shows the multi-state Greater Cincinnati metro area is the leader by a long shot.

When parsed by county, the numbers (from July 2014 through August 2015) point to the primary counties in the Cincinnati, Louisville and Pittsburgh areas, in that order. By capital investment, Pittsburgh’s Allegheny County carries the day with $2.6 billion in total investment. Ranked by jobs, Cincy’s Hamilton County tops Louisville’s Jefferson County by a score of 5,738 to 4,750.

Kroger’s new business administration and distribution centers will involve a $46-million investment over five years and will bring 649 new jobs in Kroger’s digital innovation, human resources recruiting and pharmacy customer service groups as well as logistics and distribution. The company, founded in Cincinnati in 1883 and now the nation’s largest grocery retailer, employs more than 18,000 associates in Greater Cincinnati, including 2,000 corporate staff in Blue Ash and 2,500 in Cincinnati. 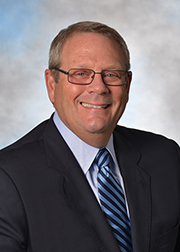 “Kroger continues to innovate and invest to grow our business, and we are pleased to be able to do both in Ohio.”
— Mike Schlotman, Kroger Senior Vice President and CFO

“Kroger continues to innovate and invest to grow our business, and we are pleased to be able to do both in Ohio,” said Mike Schlotman, Kroger’s senior vice president and CFO, in June 2015. “The most exciting thing about being a growing company is that as Kroger expands, so do the opportunities for our associates. We created nearly 25,000 new jobs last year, including 600 here in the Cincinnati area.”

The Ohio Tax Credit Authority approved a 65-percent, 10-year Jobs Creation Tax Credit for the two facilities. “Kroger continues to be a leading local business partner by growing its existing employee base. It contributes to the region’s world-class consumer products expertise allowing Greater Cincinnati to be a game changer in that industry,” said Johnna Reeder, president and CEO of REDI Cincinnati. “This project was a true collaboration between JobsOhio, REDI Cincinnati and the City of Blue Ash, and shows Kroger’s regional commitment by growing its presence in its headquartered hometown of Greater Cincinnati. We’re thrilled for our region and the state.”

This fall, the good news kept coming, as REDI announced eight projects with the potential to create or retain more than 1,400 jobs and generate more than $22.2 million in capital investment. Investing firms include India’s Tech Mahindra, Israeli firm CEMax, RelaDyne and Pro Football Focus (PFF), whose investors include none other than Cincinnati Bengals wide receiving legend Chris Collinsworth.

But the biggest project of the batch takes care of 1,000 of those jobs right off the bat.

CDK Global, a Greater Chicago–based global provider of integrated information technology and digital marketing solutions to the automotive retail industry with $2 billion in annual revenues, announced in late September it would establish a new Services Center of Excellence in Greater Cincinnati that would create 1,000 new jobs. 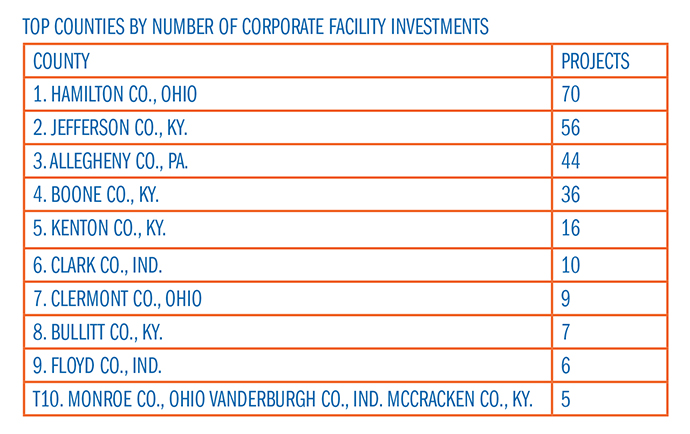 “CDK will benefit from access to a well-educated, diverse labor market and strong business climate in Ohio,” said Steve Anenen, president and CEO of CDK Global. “The region is surrounded by acclaimed universities, colleges and technical schools, which is what attracted us to the area. Ohio has prioritized job growth and education to help businesses like ours grow and succeed.”

Eight days later the company got more specific, announcing the center would be located in Norwood, just outside downtown along I-71, and begin operations by mid-2016.

“Our new Norwood facility is strategically located in the Greater Cincinnati area and will position CDK to attract top talent,” said Anenen.