Incentives, lower taxes and cheaper insurance add up to new home for a forklift manufacturer. 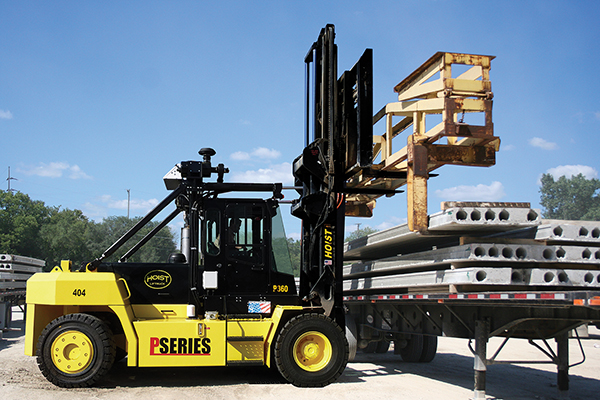 What happens when you combine a lower tax bill and cheaper workers’ compensation costs with an attractive incentives package? In the cast of Hoist Liftruck, you end up leaving your Illinois home and relocating to Indiana.

The manufacturer of heavy-duty forklifts announced in August that it will move 300 jobs from Bedford Park, Ill., to East Chicago, Ind., and then create hundreds of additional jobs in Indiana over several years.

“They wanted to find a way to continue to grow,” says Bradley Migdal, executive managing director of the Location Advisory & Economic Incentives Group for Transwestern. “They wanted one long manufacturing bay, and we found a great partner with the state of Indiana. It was a smooth transition.”

Labor costs and the availability of skilled workers also played a role in the search, says Migdal, who handled site selection for Hoist, a 35-year-old company that began in the western suburbs of Chicago.

“We looked at a multitude of states where their supply chain is based,” says Migdal. “They kept looking to find the correct labor force. They were looking in the Upper Midwest, where the workers know how to make things. This was a comfort issue for the family. Aligning the real estate with the talent, we found just the right place in East Chicago.”

The facility is a 550,000-sq.-ft. long-bay building that formerly was used for making tanks for the US Army. “It was a diamond in the rough,” notes Migdal. “It needed some rehabilitation, but otherwise it met all of the company’s criteria.”

The facility, called the East Chicago Enterprise Center, was owned by an investment firm in New York City. “We convinced the owner to sell the building,” Migdal says. “My client wanted to have ownership of the facility.”

After making the M60 Patton main battle tanks for the Army for many years, the physical plant closed on Oct. 1, 1985.

“It is only 24 miles from this facility to downtown Chicago. It is located in the middle of a very large industrial base,” says Migdal. “Indiana likes to call itself ‘The State That Works,’ and in this case Indiana did just that for my client.”

Hoist will relocate and expand its corporate headquarters and production to the new plant in January 2016. The company plans to make a significant capital investment into the 110-year-old facility at 4407 Railroad Ave. in East Chicago.

Transwestern principal Jeffrey Locascio and Migdal represented Hoist in all aspects of the deal.

“After an extensive site selection process, we determined the East Chicago Enterprise Center was the best fit for Hoist Liftruck’s growing operations, not only because it was designed for this type of heavy manufacturing, but also because of its proximity to major highways and rail lines,” noted Locascio.

Migdal secured key financial incentives from the city of East Chicago, the Regional Development Authority and the Indiana Economic Development Corp. IEDC awarded Hoist $8.3 million in tax credits to make the move. The company plans to occupy about half of the 550,000 sq. ft. The remaining space is fully leased to other businesses.

“East Chicago has struggled with high unemployment in recent years, but an investment in job training has begun to turn the situation around,” added Migdal. “State and local officials are listening to businesses and working to create strong partnerships so that companies like Hoist Liftruck can be successful in Indiana. As a result, they are beginning to reap the long-term benefits created by this type of transaction. The state’s ability to understand the business drivers for a manufacturer made Indiana a great option for Hoist.”

Indiana is landing other projects as well. On Oct. 5, Rolls-Royce announced that it will invest nearly $600 million to modernize and upgrade its manufacturing operations in Indianapolis to conduct technology research in aerospace propulsion.

The investment is the largest by Rolls-Royce in the United States since the British company bought the former Allison Engine Company in 1995. It will include a major renovation of the existing facilities at Tibbs Avenue and Raymond Street. 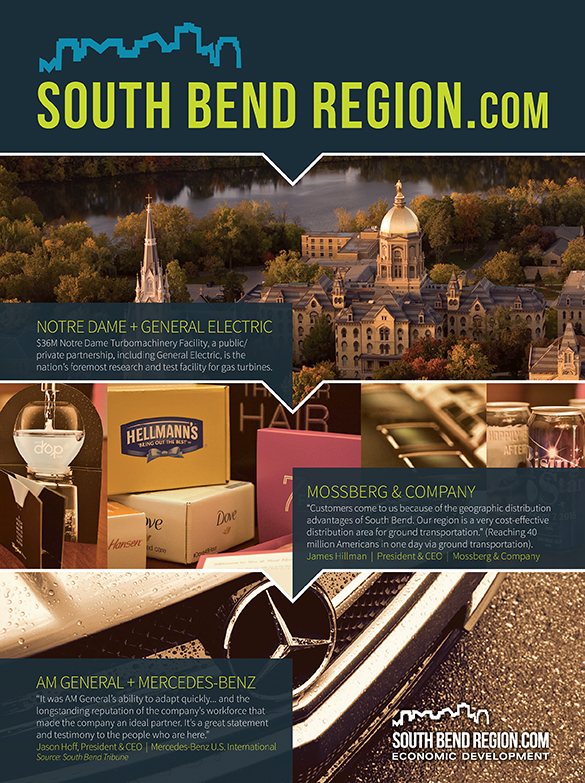