The 25th U.S. Secretary of Defense calls for a restoration of productive ties between the military and industry. 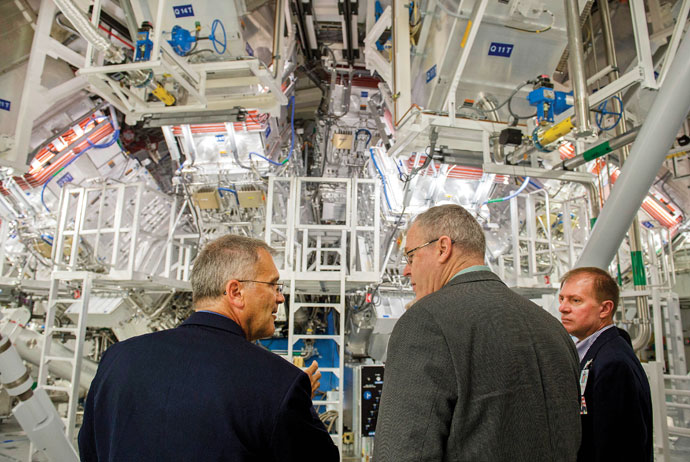 Deputy Defense Secretary Bob Work is briefed on the function and capability of the National Ignition Facility as he tours the Lawrence Livermore National Laboratory in Livermore, Calif., in August 2015.
DoD photo by U.S. Air Force Master Sgt. Adrian Cadiz
by ADAM BRUNS

His purpose? To reinforce his boss’s message.

“Innovation in areas such as big data, analytics, autonomy and robotics is going on in [Silicon Valley] and we want to tap into it,” Work said, adding that units similar to DIUx could be stood up at other US centers of innovation. 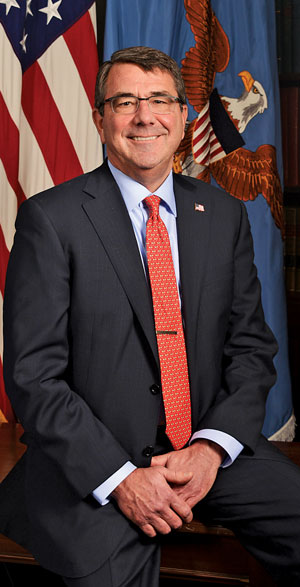 “The reason that Silicon Valley is so successful is that it has the right people in it, but there’s proximity as well — there’s an ecosystem out here.”
— U.S. Secretary of Defense Ashton Carter (pictured) announcing the launch of DIUx at Moffett Airfield in Mountain View Calif., during the Drell Lecture at Stanford University, April 23, 2015

In April at Stanford University, Secretary Carter delivered the annual Drell Lecture, titled “Rewiring the Pentagon: Charting a New Path on Innovation and Cybersecurity.” DIUx was one of two initiatives he announced during his speech, along with a new DoD branch of the U.S. Digital Service to solve some of DoD’s most intractable IT and data problems. An existing program called Secretary of Defense Corporate Fellows sends about 15 DoD people a year out to commercial companies such as Oracle, Cisco, FedEx and others, but doesn’t do enough, he said.

“Right now we don’t effectively harness what they’ve learned when they come back … so we’re going to try expanding that fellows program into a two-year gig — one year in a company and one year in a part of DoD with comparable business practices,” the secretary said. “That way, we have a better chance to bring the private sector’s best practices back into the department.”

DOD, he said, wants “to partner with businesses on everything from autonomy to robotics to biomedical engineering and 3-D printing; power, energy, propulsion to distributed systems, data science and the Internet of Things.”

To invest in the most promising emerging technologies, Carter said, the department needs the creativity and innovation that comes from startups and small businesses. “This is particularly important, because startups are the leading edge of commercial innovation,” he said, “and right now, DoD researchers don’t have enough promising ways to transition technologies that they come up with to application. I want to fix that too.”

Carter reminded his audience that many breakthroughs associated with Silicon Valley came about because of DoD and other government agencies such as the Defense Advanced Research Projects Agency (DARPA), which was the seeding ground for Vint Cerf’s early work on the Internet, Siri and Google’s autonomous cars. Google’s search algorithm itself was funded by a National Science Foundation grant, and the Global Positioning System began as a defense-driven project, he said. Over the past three years, DARPA has partnered with nearly 50 different public- and private-sector research entities in Silicon Valley.

“These relationships are really valuable to us,” Carter added, “and I intend to continue to nurture them.”

DoD still comprises half of federal R&D funding, at about $72 billion this year. A full $12 billion in R&D funds support breakthrough science and technology research at universities, companies and DoD labs across the tech community.

In a speech delivered in May at the Joint Service Academy Cyber Security Summit at the U.S. Military Academy in West Point, N.Y., Navy Adm. James A. Winnefeld Jr., the vice chairman of the Joint Chiefs of Staff, put things in perspective, noting that Google today has more than twice the capitalization of General Dynamics, Northrop Grumman, Lockheed and Raytheon combined. “Tim Cook could pay cash for the entire defense industry,” he said of the Apple CEO.

But that shift has come with risks.

“We’re hemorrhaging information at a dizzying rate, evidenced by the uncanny similarity of some of our potential adversaries’ new platforms to those we’ve been developing,” Winnefeld said. “In your business, industrial espionage is illegal. In mine, it can be fatal.”

Thus the need for collaboration with private-sector innovators is more urgent than ever. The Force of the Future will help, beginning at places like DIUx. And even with budget constraints, funding for cybersecurity work with private-sector partners will increase. “The whole point,” said Winnefeld, “is to make the department more permeable to talent.”

“We have a unique opportunity to build bridges and rebuild bridges and renew trust,” Sec. Carter said in his April speech. “That’s why I’m visiting some other companies here this afternoon and meeting with a group of tech leaders tomorrow. I want to learn how in the years to come a new level of partnership can lead to great things. That’s what’s possible through partnership.” 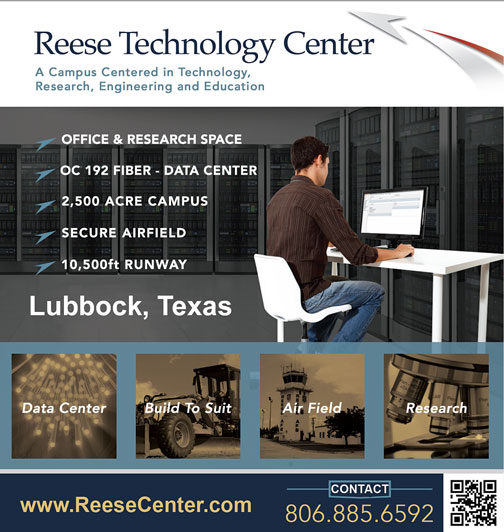