TVA’s designated data center sites have plenty to lure corporate interest, but the story was the hook that caught a big fish named Google. 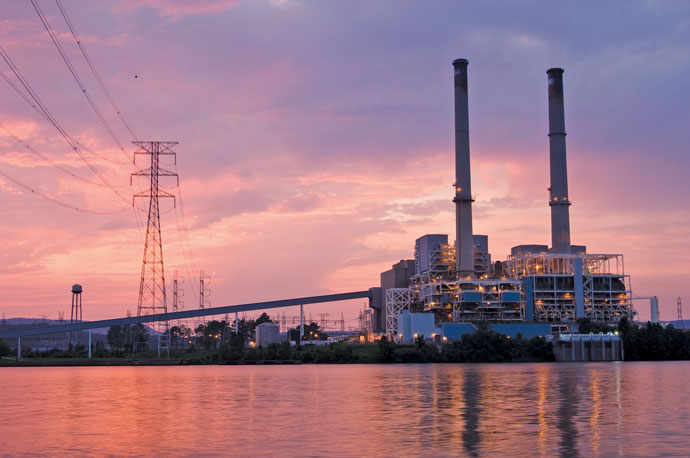 “What began as a power generation facility will now become a data center harnessing the power of the Internet to connect people all over the world,” said TVA President and CEO Bill Johnson on June 24, 2015, as he welcomed news of Google’s investment at the Widows Creek site in Alabama.
by ADAM BRUNS

When the Tennessee Valley Authority was created in 1933 by FDR’s Rural Electrification Administration, only 3 percent of the farms in northern Alabama had electricity.

In June 2015 an investment arrived from No. 12. It signals nothing less than a turning point in the history of TVA and the region.

That was when Google announced it had chosen TVA’s Widows Creek coal plant site in Jackson County, Ala., to build its newest $600-million data center — Google’s 14th in the world. Earlier this year, TVA had announced it was shutting down Widows Creek due to the huge costs that would be incurred to upgrade it to ever more stringent EPA regulations. 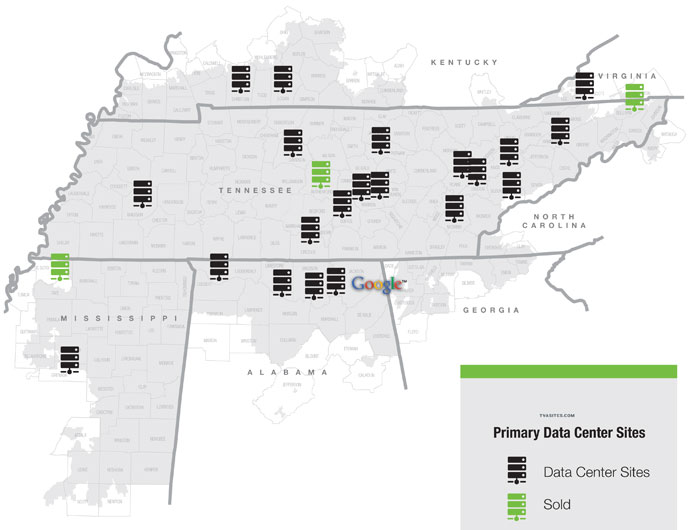 “This is a big day for TVA,” said TVA President and CEO Bill Johnson. “This facility has served TVA well since it started operating in 1952, so the decision to close Widows Creek was not easy, and is especially hard on our employees and their families. We are thankful for this exciting new opportunity for jobs in northern Alabama.”

“Selecting the Widows Creek site to build our newest data center came after an extensive search,” said Gary Demasi, director of data center energy and location strategy for Google. Then he said something else that identified an increasingly popular site selection attribute — the allure of a good story:

“The idea of repurposing a former coal generating site and powering our new facility with renewable energy — especially reliable, affordable energy that we can count on 24/7 with the existing infrastructure in place — was attractive.”

TVA’s transmission system ranks in the top 10 percent of U.S. utilities and has achieved 99.999 percent reliability every year since 2000, surpassing Tier IV data center standards. TVA has communities with 23 primary data center sites available across its service area. Widows Creek wasn’t one of them.

While most economic development projects might involve around 30 people at TVA, says Bradley, “there were over 200 TVA people who touched this project,” primarily because it touched directly on the three missions of TVA: energy, economic development and environmental stewardship. It also touched TVA’s increasing focus on data centers — a focus only intensified by a deep internal study of its competitiveness in that market that was completed about six months before Google came along.

“That was the thing that helped the most,” says Sessions, due to all the research and actions TVA and communities took to make their incentives, rates, reliability and tax schemes hit the bull’s-eye for this niche market. “Three to four years ago, I don’t think they would have ever called. Success comes to utilities that are intentional in this market.” 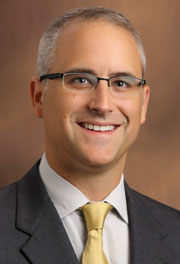 Bradley says Google’s first phone call to TVA included a question there was only one answer to:

“They said, ‘Hey, are you planning on going to this conference in Las Vegas?’ ‘Well, yeah, we’re going,’ we said.”

“What they were looking for was extraordinary,” says Sessions, because it required a spaghetti network of IT, sizable water supply and heavy-duty power infrastructure. But narrative structure was a central node.

“One thing about this industry is they really enjoy a story around a site,” he says. Total cost of ownership, price of power, site layout and tax code were top considerations as the Google team pursued its due diligence, a process that involved nearly 20 visits, dozens of conference calls and about 7,800 emails. So was renewable power, an area TVA is just now exploring in full.

“This is one of the first projects where we’ve had this much renewables integrated into the power discussion,” says Sessions. “It’s becoming an economic development generator.”

Google examined 44 sites in all seven TVA states. Even when that list was cut in half, Widows Creek was somewhere in the middle. It was Google’s menu of particular needs that drove it to the top, as the TVA team’s efforts were driven from a traditional site to something out of the box.

“We started burning the midnight oil,” says Sessions — a resource that TVA is proud to count as part of its economic development team’s energy portfolio. “A couple of guys in economic development were walking around the Widows Creek site just a few weeks before I came bumbling down to their cubicle, and they said, ‘This is a real opportunity.’ ”

The Story Gets Better

Both Sessions and Bradley say the 13-month process sustained a level of intensity they had never before encountered.

“At the outset, they told us these types of projects test utilities,” says Sessions. “At the end, we were found to be flexible while protecting our mission to protect our region and grow our economy. From the top of our organization down to me, everybody was flexible and responsive. It was a neat time to be a part of TVA, getting to watch the machine run.”

“I don’t think it’s any surprise that Jackson County was ready to go on this project,” says Sessions. “They have a primary data center site in their county. We’ve done educational workshops about how to remove constraints and lower total cost of ownership. And Alabama has focused on data centers for years.” 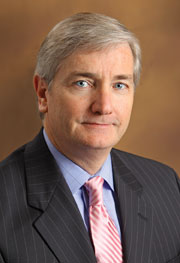 Members of the TVA board of directors proved both flexible and enthusiastic in their support of the project — including the repurposing of plant property. Sessions says there are probably a dozen things about the deal that qualify as “first of their kind” within TVA.

“Everything I’ve learned about economic development I just need to throw in the waste basket,” says Bradley, only half-joking. “I think we’ve learned we have to do things differently.”

But one consistent thread for the TVA team is listening to the customer first. Today, that listening involves working toward a 100-percent renewables-powered data center for Google. It also involves Google’s wish to hire locally whenever possible.

Some pretty good stories wait to be told in the local communities TVA serves. In Northern Alabama, suppliers and vendors already are showing up in the area to serve Google’s needs. After all, every good tale has sequel and spinoff potential.

“Taking a coal site and putting an environmentally friendly data center on it,” says Bradley, “is pretty powerful.”